DOT Drug Test: Why is it Different from a Regular Drug Screening?

Transport workers operate in a safety-sensitive environment that calls for more stringent substance testing procedures consistent with the DOT Testing Guidelines. However, based on the DeFazio report, there are serious gaps in DOT testing and administration that require revision of key Federal laws.  This is light of increasing alcohol and post-accident drug positive rates noted in the past 5 years. Find out what substances are tested with DOT screening, who and when will be tested, and what do results mean?

What is the DOT Drug Screen?

The potentially catastrophic results of substance and alcohol use among drivers cannot be ignored. Based on Government reports, there were 179,509 motor crashes involving large trucks and buses recorded in 2019, which resulted in 4,961 deaths and 96,113 injuries. These are exactly the kinds of untoward situations that the DOT drug test regulations intend to prevent. 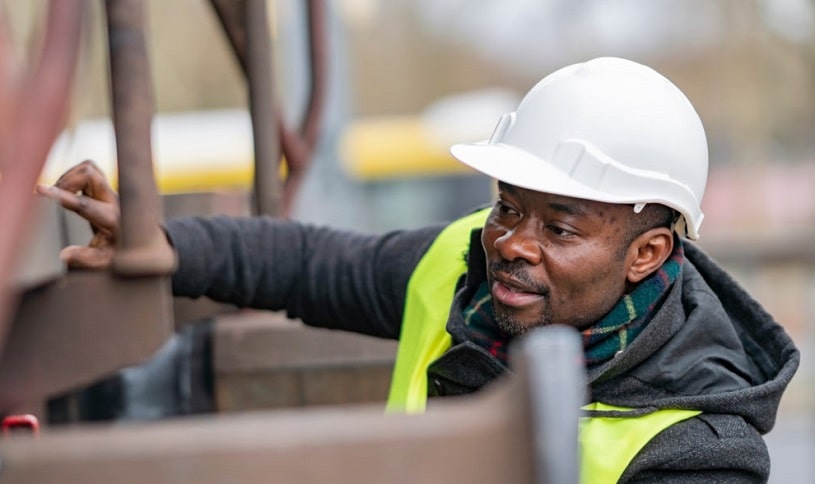 The danger of combining alcohol and substance use and driving is that it impairs multiple brain functions, which results in poor coordination, loss of balance, and impaired perception, to name a few.

To minimize these risks, individuals who are tasked with responsibilities that are deemed to require the utmost attention to ensure public safety are intermittently compelled to undergo testing for the substances listed below.

According to SAMHSA, drunk-driving causes 800 car crash injuries and 29 deaths every day. The sample is tested for the presence of ethanol and its by-products, more specifically, ethyl glucuronide. 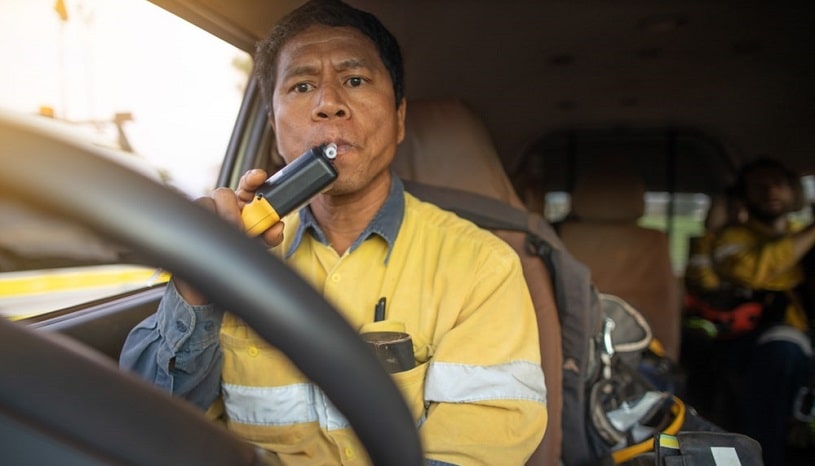 There are reports that some medications can cause a false-positive test result for cocaine. This is why confirmatory testing is also prescribed by DOT testing resources.

SAMHSA reports that having marijuana in the system increases a driver’s risk of getting involved in a car crash by as much as 25%.

Urine tests for marijuana produce 95% valid results, although positive results are still recommended to be subjected to a confirmatory test using an alternative method.

More Specifically, the Test Has Been Developed to Detect the Presence of the Following Substances:

Using urine as a sample, PCP can be detected by the 10-panel drug test up to 5 days for occasional intake and up to 30 days among regular users.

What Jobs are Subject to DOT Drug Testing?

The DOT drug test program encompasses all personnel belonging to any of the following transport sectors that have been identified by the Government to perform safety-sensitive functions:

Flight crews, flight attendants, flight instructors, airline mechanics, and aircraft dispatchers, including aircraft maintenance personnel, are among those identified as safety-sensitive employees in the aviation sector. Administration of substance testing among those covered falls under the responsibility of the Federal Aviation Administration (FAA). 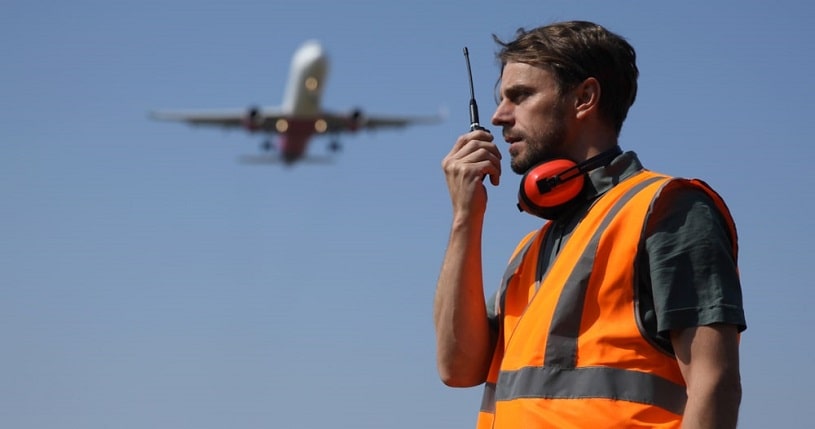 Commercial vehicle drivers who are Commercial Motor Carriers, including Commercial Driver’s License holders and drivers of vehicles with a capacity of transporting 16 passengers or more, are required to undergo the DOT drug screen test. Testing in this sector is supervised by the Federal Motor Carrier Safety Administration, which also disseminates resources and is in-charge of proper testing administration.

Maritime jobs such as crew members who are tasked to man and operate commercial vessels are also subject to testing. The US Coast Guard oversees the program implementation in this sector.

Alcohol and drug testing are also mandatory for individuals performing roles and responsibilities that require operation and maintenance of critical infrastructures, utilities, and projects, as well as those involved in emergency response. The Pipeline and Hazardous Materials Safety Administration provide administrative oversight.

The Federal Railroad Administration is mandated to implement the program among Railroad workers.

Transit jobs such as vehicle operators, controllers, mechanics, and armed security are likewise obligated to undergo periodic medical tests for alcohol and illicit substances. The Federal Transit Administration is in charge of this sector.

Who is Subject DOT Drug Testing?

When Can Employees Be Tested?

All safety-sensitive employees may be required to undergo drug testing at any given time. This includes all personnel involved in the operation of commercial motor vehicles on public roads, which may potentially endanger public safety when driving under the influence of drugs or alcohol.

Based on federal guidelines, all workers employed on a full-time, part-time, or casual basis, including new hires and international drivers, may be subjected to a DOT drug test at any given time.

To be more specific, the Government covers the situations listed below.

Prospective new hires are required to pass the drug test. A positive result is required before being permitted to operate any public transport or commercial motor vehicle. 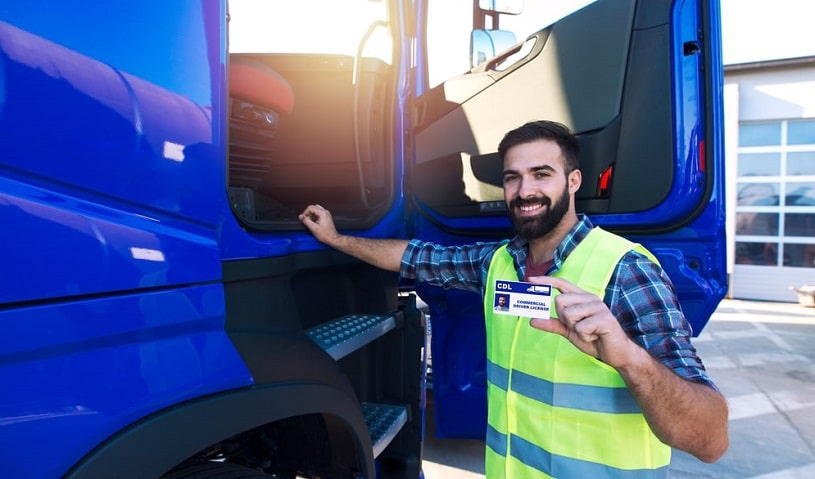 When fatalities and injuries result from accidents involving commercial vehicles, drivers are required to undergo alcohol and drug testing.

Just like any other workplace, commercial, and public transport drivers and other safety-sensitive personnel are required to participate in random drug testing. For this sector, however, workers are subject to DOT testing regulations and procedures.

If an employer or an attending medical professional has reason to believe that a safety-sensitive worker may be under the influence of alcohol or illicit substances, a test may be administered. This is especially true when symptoms of substance intoxication are observed at any given time.

A DOT test may be administered to safety-sensitive workers who previously tested positive, forced to take a leave, and have undergone proper corrective procedures required for reinstatement. An employer may also require drug test administration among personnel who refused to undergo testing at an earlier time.

What Types of Test Does DOT Administer?

By law, all specimens from safety-sensitive workers may only be tested at laboratories that are certified by the Department of Health and Human Services (HHS).

In this test, a Screen Test Technician or Breath Alcohol Technician (BAT) will ask the individual to breathe into a breathalyzer, a device designed to detect alcohol in the system.

If the device shows the alcohol level content to be 0.02 or greater, that individual is required to undergo a confirmatory test. This may only be administered by a BAT between 15 and 30 minutes after taking the breathalyzer reading.

If the confirmatory test comes up positive, the result is reportable to the employer, and disciplinary action will be taken.

How is a Urine Drug Test Administered?

The urine drug testing process is done the same way by all the agencies that may require the test. It has three components: collection, testing, and review by the Medical Review Officer.

Any positive result from this test will be considered an initial reading and shall be subjected to a confirmatory test which, following regulations, should be conducted using an alternative technique. 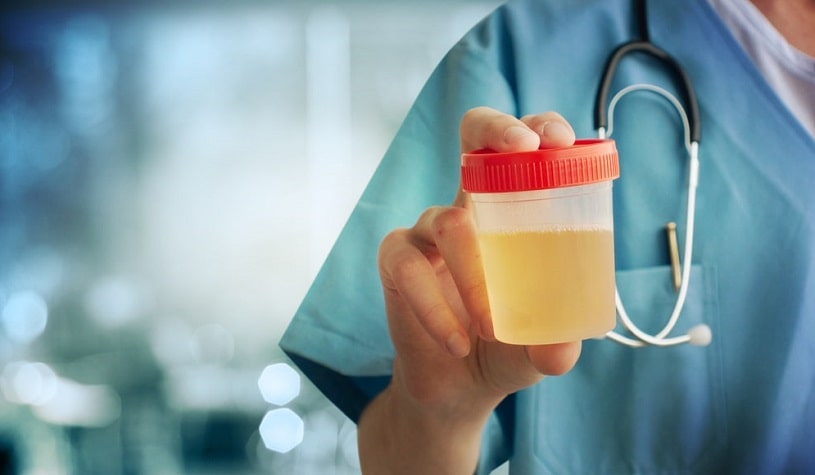 Confirmed positive results are reportable to the employer, who will then decide on corrective measures and penalties.

Only a urine specimen is required for the 5-panel test. However, the FRA requires blood collection and testing from surviving employees following an accident. For deceased employees, the FRA requires a tissue sample to be subjected to alcohol and drug testing.

Can an Employee Refuse to Undergo a DOT Drug Test?

The Government did not issue any penalty or sanction for safety-sensitive employees who refuse to undergo alcohol and substance testing. However, any personnel refusing to get tested shall be automatically relieved from safety-sensitive duties until after he or she has taken the test and yields a negative result.

If an employee believes he or she has been unjustly selected for a random test or when there is any reason to believe discrimination or inequality has occurred, the Government generally advises such employees to go through with the test. But then, it also encourages the worker to file a complaint to the DOT or mandated agency overseeing the procedures and results of drug testing.

Refusing to undergo the test when called, can have grave consequences in relation to workplace setup as well as an individual’s roles and responsibilities. So, always heed any request for testing immediately and raise any concerns later.

What if the Drug Test Comes Back Positive?

The results of confirmatory drug tests are considered final, and reports will be sent to employers who will determine actions to take, which shall be consistent with the corrective measures prescribed by Government regulations concerning alcohol and drug testing.

The Employer Will Likely Take the Following Actions Against an Employee, Yielding a Positive Result:

Several states are opening up to the medical and recreational use of marijuana. Safety-sensitive workers are presented with a new challenge where it becomes harder, more than ever, to resist the temptation to take substances that impair important brain functions.

DOT testing is vital in ensuring public safety. When done properly, it should be able to do what it is intended to do without compromising the rights of workers compelled to undergo it.

Individuals returning positive results should seriously weigh the risks they bring to public safety and get treated. Several options for recovery, including medication-assisted treatments, detox, and sober living seminars, to name a few.