Important Facts About Methadone Overdose and How To Recognize It 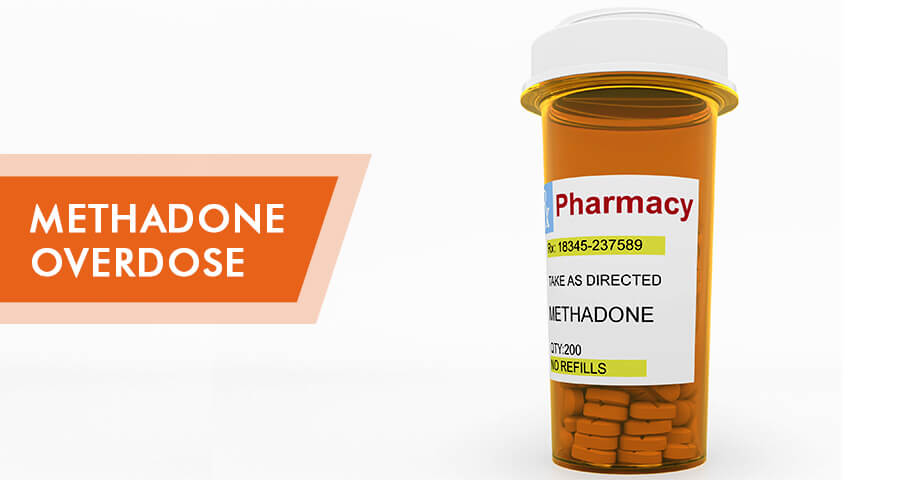 Can a person overdose on Methadone? The sad answer is yes, and it is easier to do than one might think. For the average adult, a fatal dose of Methadone is just 25 mg. Methadone is a powerful painkiller that can also be used to manage withdrawal syndrome for certain drugs, namely heroin. A user can experience a Methadone overdose by either taking too high of a dose of the drug or combining it with other central nervous system depressants. Methadone poisoning must be treated in a medical facility and cannot be managed at home.

Symptoms and Signs of Methadone Overdose

There are three primary pathways to Methadone abuse. The first is through Methadone clinics where the user can become addicted to Methadone in place of the drug they are using the medication to get off of. The second is through other forms of medical treatment where Methadone is used, and the patient becomes addicted. The third is through recreational use, similar to how one might become addicted to street drugs.
No matter what the pathway to addiction is, overdose is a severe risk. As such, it is essential to recognize the signs of the Methadone overdose. Below are signs that an overdose of Methadone is in process.

Symptoms in the Eyes, Ears, Nose, and Throat

Symptoms in the Digestive Tract

Symptoms in the Cardiovascular System

Symptoms in the Respiratory System

Symptoms in the Nervous System

Symptoms in the Skin

What Causes Taking Too Much? 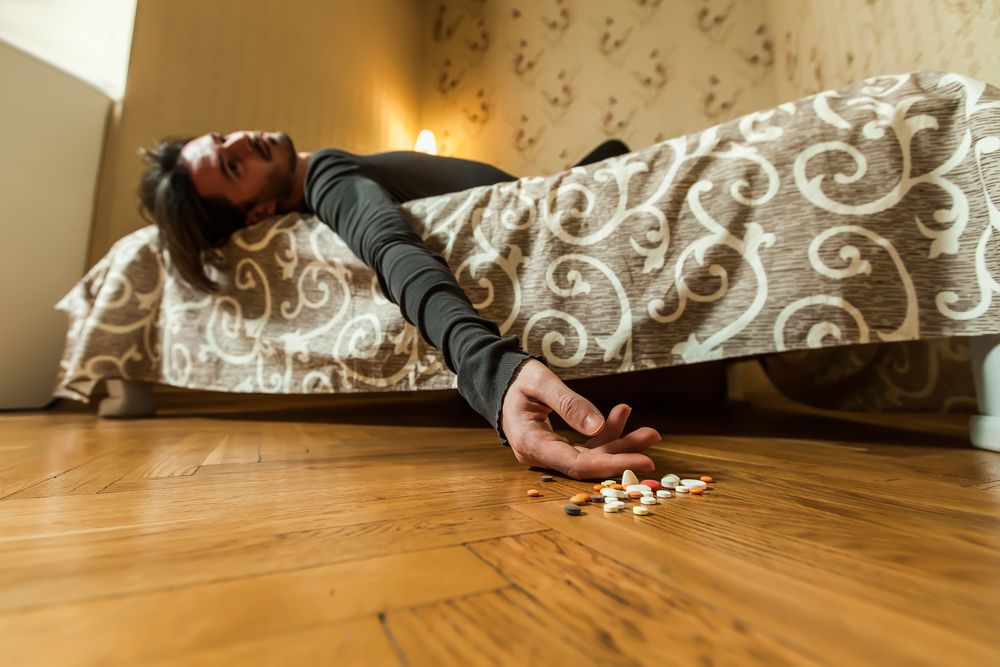 When a user overdoses on any drug, people often wonder why they took too much. The truth is that intentional overdoses are rare; most result because the user does not know how much Methadone does it take to overdose or they take Methadone with other medication that creates a dangerous interaction.
This is complicated by the fact that how much Methadone to overdose varies. As noted above, 25 mg is fatal to the average adult. But some adults will overdose on less Methadone while others will not until taking significantly more. Those whose bodies have developed a tolerance to Methadone might not overdose until they take as much as 200 mg. This means that the Methadone overdose dosage varies widely.
So, what causes taking too much?

What to Do If One Overdoses on Methadone 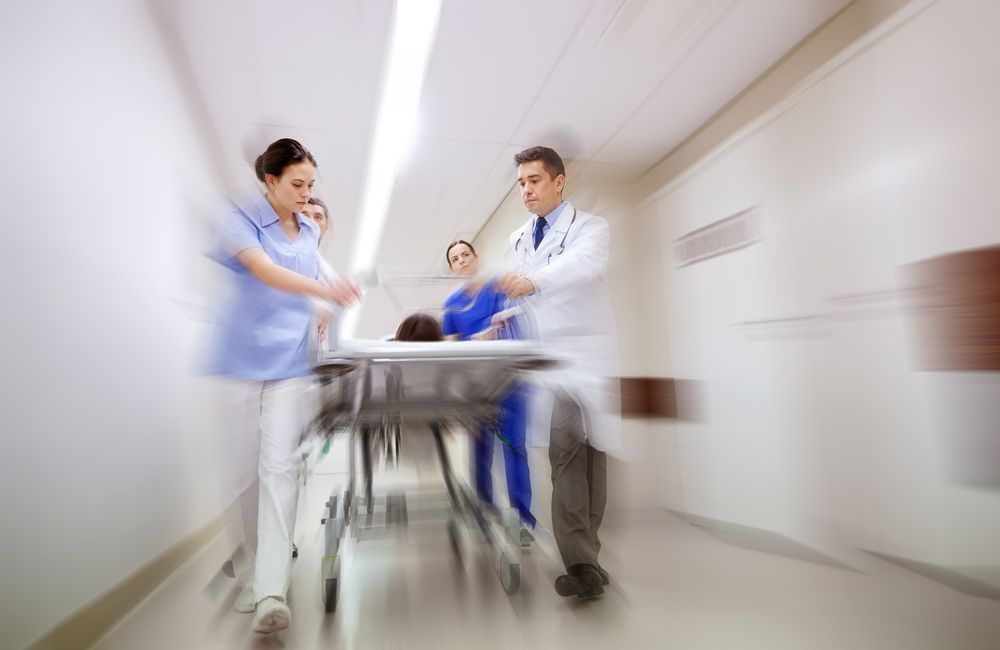 The first thing to do if suspecting a Methadone overdose is contract emergency services. If the user is not alone, they should also involve others nearby in case they become unconscious. Should the person contacting emergency services be the user, they need to try to get the most important information out first, just in case they pass out.
No matter who is calling, it is recommended that vital information is given in the following order:

Once emergency services have been contacted, do not move to another location as the ambulance will be coming to the address provided. If helping the user, stay with them and be ready to perform CPR. Keep them upright if possible, or on their side; do not allow them to lay on their back.

In slightly less than half of all cases of Methadone overdose death, Methadone is the sole contributing factor. While this indicates that Methadone on its own is dangerous, it shows that it is riskiest when taken with other medications and illicit drugs. According to national Methadone overdose death statistics, overdose deaths were at their peak in 2006. The decline that began in 2007 is attributed to a Methadone buyback program instituted by Medicaid and a greater awareness in the medical community regarding the risk of death from Methadone use. However, death rates associated with Methadone are still significantly higher than they were in the early- to mid-90s. In fact, they account for approximately 1 in every 4 opioid overdose deaths.

Long-term treatment for Methadone overdose is not as scripted. This is because long-term treatment is about rehabilitation, and proper rehabilitation addresses the underlying factors that contributed to the overdose occurring in the first place. While it might be tempting to skip this stage of treatment, it is vital as it helps the user avoid using the drug again, eliminating the risk of future overdoses. This treatment can be inpatient, outpatient, or a combination of the two, depending on the needs of the user. There are numerous treatment facilities throughout the country offering Methadone rehabilitation treatment.

How to Avoid a Methadone Overdose?

The best way to avoid a Methadone overdose is to not take Methadone, even for medical reasons. Methadone is highly addictive, and many other alternatives can be used which are not as addictive and do not have the same half-life, which contributes to its risk of overdose. If someone is prescribed Methadone, they should be honest with their doctor about other drugs they are taking—both legal and recreational—and discuss their alcohol habits. Methadone should never be taken recreationally or in greater or more frequent doses than prescribed.
The risks associated with Methadone use are high, including the possibility of permanent disability or death from the Methadone overdose. When the dangers are so great, the best thing to do is cease use of the drug. However, this should not be done alone. Methadone withdrawal in and of itself can be deadly, but with the right help, Methadone poisoning can be avoided. Do not wait until it is too late.

Addiction Resource » Addictive Substances: The Anatomy of Drug Addiction » Methadone Addiction and Treatment » Important Facts About Methadone Overdose and How To Recognize It