What Do Antidepressants Do? How Fast They Start Working?

What Do Antidepressants Do?

To answer this question, it is first essential to know that there are many types of antidepressant drugs, and although all of them act on the brain, each of these types comes with different mechanisms of action. Based on a clinical review of pharmacologists from New York, antidepressant drugs work by increasing the levels of so-called feel-good chemicals in the brain, but the question is, how do they do this activity?

How Long Does It Take For Antidepressants To Work?

Their Onset of Effects Is Between 2-3 Weeks. Some of the SSRI Drugs Include the Following:

Some of the Monoamine Oxidase Inhibitors Include:

On the other hand, TCA antidepressants mechanism of action are fast-acting. Based on the study of researchers from London, the early tricyclic antidepressants show their effects within the first few days of treatment.

Some of These Drugs Include:

Lastly, for SNRIs like Venlafaxine, these drugs work in as fast as 4 days. Meaning these drugs are also fast-acting. Aside from Venlafaxine, other atypical antidepressant drugs include the following:

Every patient under an antidepressant treatment must know how long it will take for the drugs to work. In many cases, the side effects of SSRIs and other depression medications cause patients to stop using before ever feeling the authentic effects. 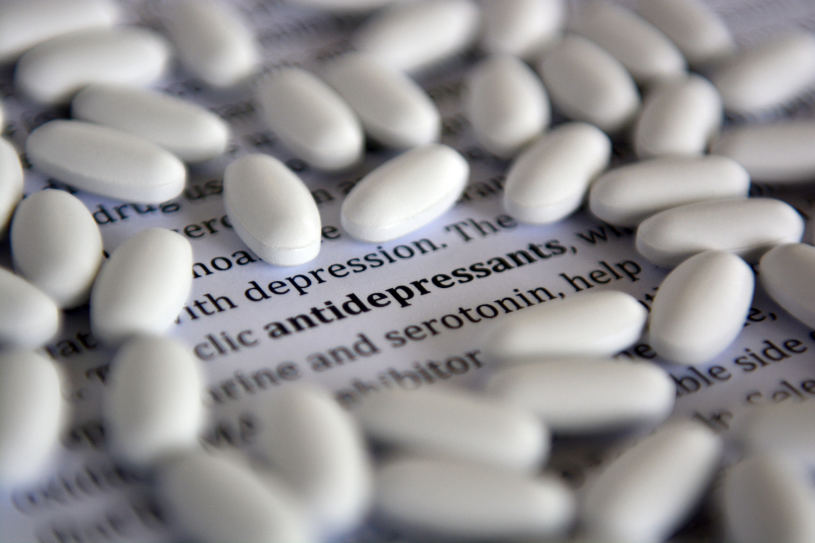 Why Do Antidepressants Take So Long To Work?

Generally, it takes days to weeks for antidepressant medications to alter brain chemistry noticeably and sustainably. Given that this is what antidepressant drugs do, it means that they do not work immediately. In a clinical trial of psychiatrists, if not 13 days, the average onset of action of antidepressant drugs could be up to 20 days.

Shortly after the first dose is taken, it will act on the brain and increase the presence of feel-good chemicals. This makes people wonder why, if there is an immediate physical response to them, antidepressant drugs do not work instantly. In essence, this is a misunderstanding of the drugs. Increasing the presence of feel-good chemicals is just the start and is not powerful enough on its own to truly address clinical depression. Over weeks, as the level of the chemicals remain high with the antidepressants working as they are designed, the user steadily becomes more and more able to lean towards positive emotional processing. This provides a foundation for cognitive and psychological reconsolidation, which is experienced as a lifting of depression.

With this said, some of these medications work faster than others. For example, the names of some SNRIs are listed as being faster acting, given their mechanism of action can be noticed in less than two weeks. However, most will take more than a month for the user to experience noticeable results.

What Do Antidepressants Do To The Brain?

Some patients may wonder, do antidepressants permanently alter brain chemistry? Here, the answer gets a bit fuzzy. The truth is that while these medications are widely studied, it is not fully understood how antidepressant drugs work. What is known about the mechanism of action is fairly limited, which makes it hard to attribute lasting effects to the medications alone.

Nonetheless, long-term use of antidepressant drugs that increase dopamine levels has been found to cause alterations in the brain, even after use has stopped. Consistent with the report from the University of New South Wales Sydney, the brain structure of both depressed and non-depressed patients changes as long as they take antidepressant medications. One of the changes includes the reduction of the size of the hippocampus. In another study of pharmacologists from Tokyo, it was found out that after the long-term use of the antidepressant Citalopram, the body struggled to produce the dopamine the brain needs to function, resulting in a more profound experience of depression.

Does Your Brain Go Back to Normal after Antidepressants?

Sometimes, patients end up trying many types of antidepressant drugs before finding one that seems to treat their condition. This does not mean that it is safe for the health to self-medicate. Always keep in mind that a medical doctor is the only one who can choose the right type of antidepressant for the patient.

What Do Antidepressants Do For Anxiety?

Because not all medications are designed to treat anxiety, there is a concern that side effects such as antidepressants weight changes are more likely to emerge from treatment. Therefore, users should exercise caution when prescribed antidepressant drugs for anxiety. This is also a call for patients to not self-medicate in case the feeling of anxiety arises. Always seek clinical information from a medical doctor to avoid dangerous health events. 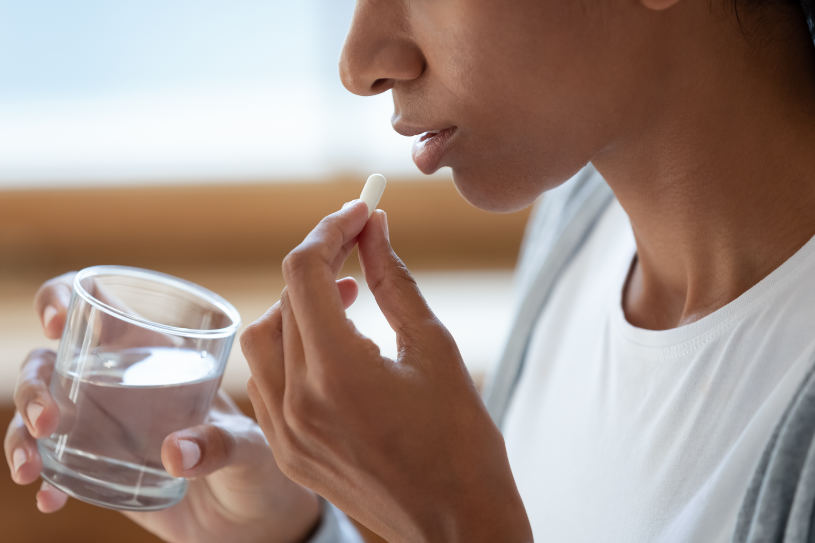 While they are sometimes presented as a miracle drug, for many who are under the treatment of these drugs, antidepressant drugs do not work as expected. As it happens, research indicates that they are not nearly as effective as many have been led to believe. Studies have found that roughly 40 percent of people with depression will see improvement when given a placebo—no medicine at all. When given an antidepressant, 60 percent of people see an improvement—only 20 percent more than those not given any medication at all. Why antidepressants do not work significantly better than a mere placebo is not fully understood. However, for those in that 20 percent who do see effects from the medication, it still has its benefits.

What To Do When Antidepressants Don’t Work?

When antidepressants don’t work, it is possible that the user simply needs to be switched to other drugs, as it may be that the current ones are not for them. For those who find them effective, oftentimes, it is only for short-term treatment. Once they are not as effective, it may be better to look into natural alternatives to antidepressants. If someone is prescribed depression drugs, and they do not work, they will need to end the use of the medications safely. This should never be done alone or cold turkey. When someone chooses to stop antidepressants, they are at high risk of experiencing significant side effects as well as powerful feelings of depression, and even suicidal thoughts.

By consulting with a drug rehabilitation facility or experienced doctor, the user will be able to determine a good tapering schedule and safely get off antidepressants. Drug rehabilitation centers can address all aspects of ending these drug use by effective treatment to ensure long-standing results.

Always Consult with Your Doctor

Because some antidepressant drugs take time to work, some patients think that the medications are not effective. Thus, they abruptly stop the use of medication, leading to withdrawal, or they increase the dose and this is dangerous because it could lead to antidepressants overdose, dependence, tolerance, and even antidepressant addiction. In case these occur, seeking resources such as rehab centers would be of great help. There are different professional addiction specialists at these centers that can give patients information about how to wean off these medications safely. Aside from this, patients can also choose between in-patient rehab programs and outpatient rehab programs. Any of these, together with a relapse prevention plan, would be an effective way to recover from the dangerous use of antidepressants.