Do Antidepressants Cause Weight Gain? How to Manage Weight Fluctuations 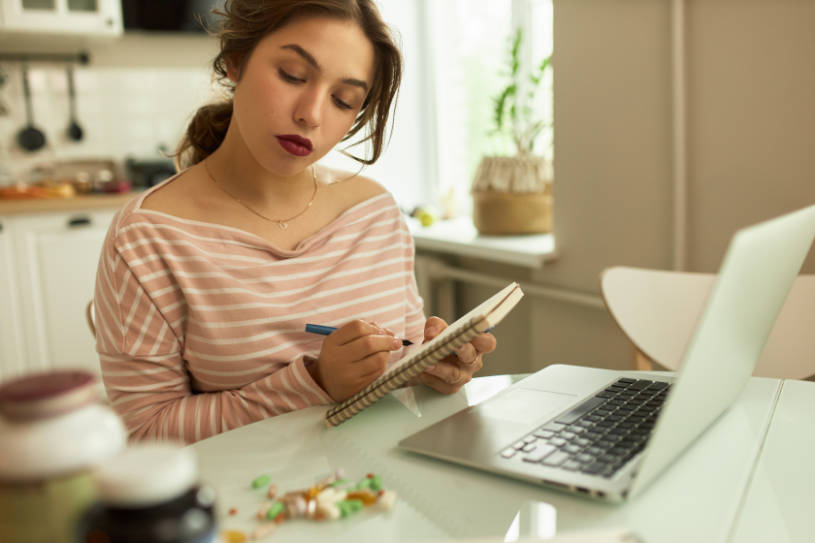 Reasons Behind Weight Changes When On Antidepressants

While the pharmacologic mechanisms or antidepressants’ mechanism of action underlying gaining body mass are currently poorly understood, perhaps one of the main factors for this is genetic predisposition and individual differences. On the bright side, there are several ways to manage gaining body mass, and among them are switching to another antidepressant, increasing physical activities, and getting nutritional assessment and counseling as well as seeking dietary advice.

Do Antidepressants Cause Weight Gain?

Meanwhile, another consideration is how depression impacts appetite. For many, a lack of appetite (and poor diet, in general) is a symptom of depression. SSRIs may decrease body weight during the initial weeks of treatment, but as they begin to work, the user’s appetite can return, resulting in gaining body mass. Depending on how low the individual’s body mass was to begin with, this could be a good thing. For others, it may be problematic.

How Do Antidepressants Affect Weight?

In some cases, weight gain from antidepressants is a direct side effect of the medication. SSRI and SNRI antidepressants and weight gain as a side effect have been documented through various studies. In fact, it is known that psychotropic drugs often cause weight gain. As mentioned earlier, the pharmacologic mechanisms of antidepressants that affect body mass gain are only partially understood. However, a study suggests that increased energy intake change is linked to antidepressant treatment. In addition, depression often clusters together with poor diet and sedentary lifestyle. And because these drugs interfere with the neurotransmitter serotonin, which also controls appetite, the use of this medication may increase one’s cravings for foods rich in carbohydrates.

There are not enough studies exploring the link between antidepressant use and weight gain. Further research is necessary for more solid information to really identify the mechanism by which antidepressants increase the risk of body mass gain.

Do Antidepressants Cause Weight Loss?

Most antidepressants cause mass gain, but losing weight on antidepressants is also possible. Analyses involving adults showed that SSRIs may cause weight loss when used in the short-term, but long-term use may often cause body mass gain. When it comes to losing weight on antidepressants, one drug that can result in body mass loss is Bupropion. It was found that the medication is more effective in achieving weight loss than placebo. However, losing mass while taking depression medication does not mean it is due to the drug itself.

Why Do Antidepressants Cause Weight Loss?

While some people may lose their appetite as part of their depression, others overeat because of their condition. That said, when their depression symptoms begin to lift, they may eat less and choose healthier items, resulting in body mass decrease. Information from a study suggests that a significant number of depressed patients have poor diet and sedentary lifestyle. Depressed individuals are less likely to exercise and more likely to remain at home, sitting or lying down, than those who are not depressed. 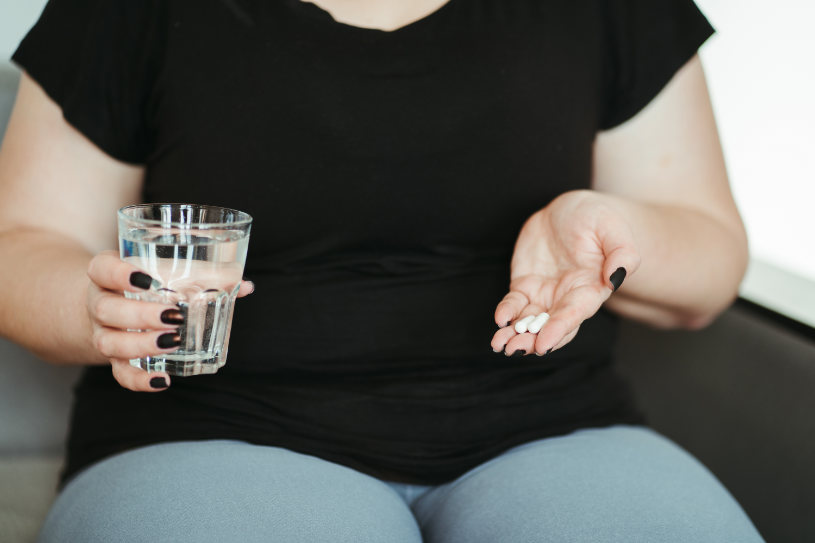 Antidepressants That Cause Weight Loss

Whether losing weight on antidepressants is among the negative effects of antidepressants or the positive ones is up for interpretation by each patient. It is possible for the patient to work with their medical doctor to find a medication that is more likely to help them with their body mass goals.

Some Antidepressants That Cause Weight Loss Include:

It is important that even if someone needs to lose pounds, they should not take antidepressant medications strictly for weight loss. Doing so can result in numerous unintended side effects, as well as misuse of the drugs. In this case, it is critical to find substance abuse treatment to prevent severe health hazards.

Antidepressants That Do Not Cause Weight Changes

Unfortunately, there are no antidepressants that do not cause weight gain or loss. However, there are medications that are known to have minimal impact on body mass, so switching antidepressants after a doctor’s consultation can also be a good option for patients suffering from weight gain.

Patients Are More Likely to Be Able to Use These Drugs With Minimal Mass Gain if They Are Prescribed One of the Following:

It is still possible that users will see body mass changes when taking these medications. Patients should stay in contact with their prescribing medical doctor to help manage symptoms of use.

How To Manage Weight Changes Caused By Antidepressants

There is no way to guarantee a person will not gain pounds while taking antidepressants. Just getting older often means putting on pounds, so there is a chance that increased weight will not be related to the medication.

There Are Some Steps That Users Can Take To Avoid Antidepressant Weight Changes:

Ultimately, the goal of treatment is to become a happier and healthier person. If a patient is gaining a significant amount of weight, they are unlikely to be happy or healthy. Furthermore, drinking while on antidepressants can also become a serious health hazard.

Antidepressant misuse and addiction is quite uncommon, but still, there are certain antidepressant classes that are a bit prone to abuse. The most vulnerable population when it comes to this is those with a history of substance abuse. The Drug Abuse Warning Network collected data from US hospitals in 2011, and among the 1,244,872 emergency department visits that involved misuse of over-the-counter medication. 228,366 of these visits resulted from a suicide attempt, of which 20% (or more than 45,000 visits) involved antidepressant overdose. There were a little over 38,000 drug overdose deaths in the USA in 2010, and antidepressants are one of the most common medications involved.

So, when it comes to abuse, misuse, and addiction, the good news is that the majority of individuals on antidepressant treatment are unlikely to misuse the drug. But as previously mentioned, there are certain classes that carry the potential for abuse, with the most vulnerable patients being those with a substance abuse history. Signs that one may be misusing the medication include the presence of aberrant behaviors, and when misuse is suspected, it’s best to refer them to a health expert, specifically an addiction specialist, so a treatment plan that’s most suitable for the individual would be developed and implemented. If someone is experiencing the negative effects of use or has been abusing their medications, stopping antidepressants is critical. However, going cold turkey can be dangerous. Work with a drug rehabilitation center to end use without negative consequences.