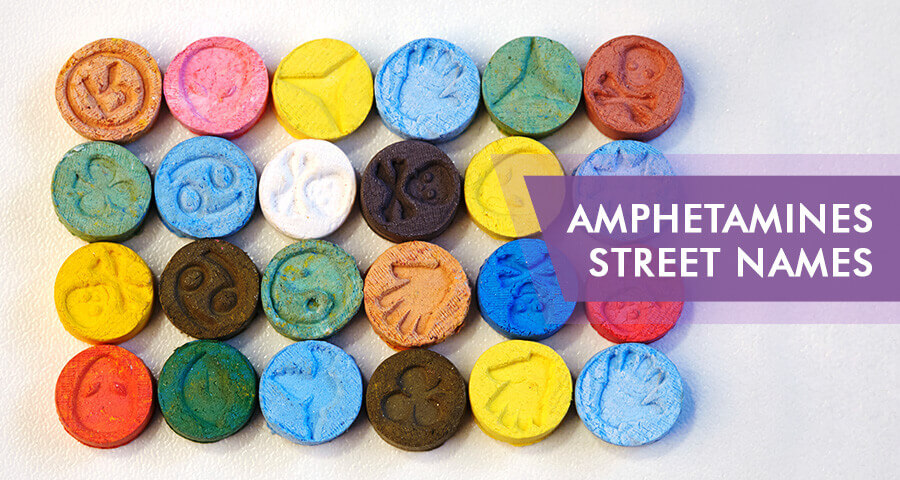 Amphetamine addiction is looming in the US at an alarming rate. Amphetamine ranks among the top drugs behind overdose deaths in the US. This is according to a 2016 report by National Vital Statistics Reports. Of course, not every addict will overdose on it. However, the results suggest a dark scenario of a stimulant addiction. Sometimes, they use various Amphetamine street names to cover up the addiction. To make things worse, more doctors are prescribing Amphetamine to treat ADHD. Actually, the reason is a sharp rise in ADHD diagnoses. Consequently, such practice has accelerated the likelihood of its addiction. Tragically, much of it is with kids and teens.
Currently, Amphetamine addiction is a serious health problem. For this reason, it has widespread effects on a person. It makes them unhealthy, more likely to die or have a low quality of life. The effects may also extend to many financial and legal problems.

Mostly, street names are usually slang terms they use to refer to a drug. Unfortunately, people may not understand them even when they use it in front of others.
They base a major fraction of the street names is on the color, shape, size or effects of the medication they abuse.

The most common street name of Amphetamine is “Speed”. Nevertheless, knowing the other names could help to identify an abuser or addict.
They use Amphetamine street names as a code for the drug. As a result, it provides them a sense of privacy. Since there are about 50 names they use to refer to it, it is quite unlikely that one will memorize all of them. Likewise, the key here is how often they use those words.

These are more dangerous than Amphetamine alone.

There are many reasons why they use the street names. Invariably, the major reason is privacy. Other possible reasons could be any of the following. 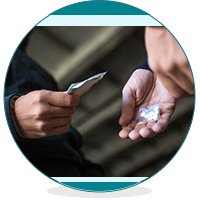 It is almost impossible to track down an addiction just by hearing some weird names they use. Nevertheless, such names could be the first thing indicating some problems. As a result, one might be dealing with an Amphetamine addiction.
Take it as a warning sign when hear them uttering some new or fancy names over and over. In any case, be more attentive when they are using those names while talking to their friends.
Next, give a closer look to their behavior and any recent changes. They may include aggression, restlessness, irritability and extreme mood swings.
Talk to them if suspect anything wrong. Before that, comfort them and create a conversational environment. Talk to them where they can open up about their problems.