Opioid Epidemic Statistics And Facts: How To Solve The Opioid Crisis?

The United States is trying to overcome the opioid epidemic. A drug overdose is currently one of the leading causes of deaths across the U.S. The National Institute on Drug Abuse reports that more than 130 people die every day after overdosing on opioids. Learn more about their history, reasons for the opioid crisis in the U.S., timeline, facts, government’s response to the crisis, and possible solutions of this disaster.

Opioids are known for a significant period of time as a class of pain relieving drugs that originally came from the opium poppy plant. Some of them are made directly from the plant, while others are made by science experts in the lab using the same chemical structure. It is essential to know the differences between opioid vs. opiate and understand that being potent painkillers, these medications are used to treat severe or persistent pain. Their effects are also similar to some street drugs, such as heroin. 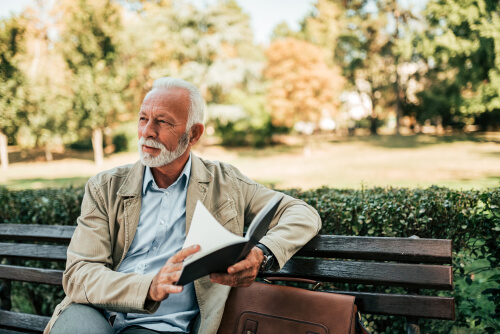 Timeline Of The Opioid Crisis

Here are some critical dates that depict how the crisis grew over the years:

There were three major waves of this epidemic: 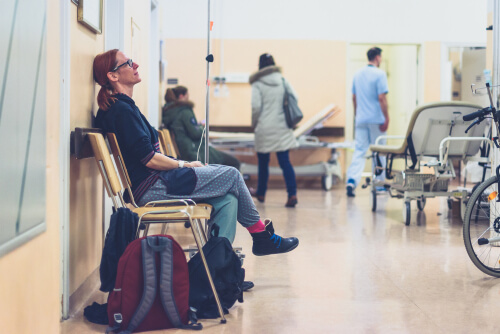 The first wave of the crisis began with the increased prescribing of opioids in the 1990s, and the number of deaths involving this drug and its combination. According to information published on Poison Control, National Capital Poison Center, by 1999, 86% of the patients were using them for non-cancer pain. The increase in its prescriptions was influenced by reassurances that were given to patients stating that the risk of its addiction is shallow. At that time, around 1999, there were communities where these drugs were readily available.

The second wave of the epidemic began around 2010 with an increase in OD deaths (increased by 286% from 2002-13) involving heroin. Early efforts to decrease the prescription of this drug started to take effect, but the abusers then turned to heroin, which is a potent and highly addictive opioid.

The third wave of the epidemic began in 2013 with the increase in the number of overdose deaths involving synthetic opioids. Over 20,000 overdose deaths occurred from Fentanyl alone in 2016. The number of OD deaths is still high. To reduce the risks associated with opioids, the Centre for Disease Control and Prevention regulated guidelines for prescribing it for chronic pain. However, it was found that the opposition to rules was significant by the organizations who received funding from manufacturers.

Causes Of The Opioid Epidemic

However, when it comes to their overall popularity,  there are many parties responsible for the opioid crisis. In recent times, there were no regulations on the use of this drug, which resulted in its widespread marketing and prescribing for many ailments, such as toothache, diarrhea, and more. 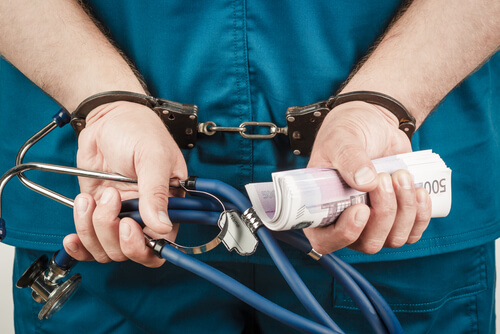 There are three main causes of the epidemic:

Another underlying cause of the opioid epidemic is the poor opioid prescription standards provided by the government. Due to previous prescription standards, a lot of doctors used to prescribe opioids to patients, who did not even require them and in quantities much larger than it was needed. Absence of strict regulations on these drugs and minimal responsibility put on doctors by the government led to the next cause of the epidemic.

Dangers Hidden By The Manufacturers

In the late 1990s, some pharmaceutical companies assured medical professionals that their medicine were almost 100% safe, and patients will not become addicted to the prescribed opioids. Doctors started to prescribe these medications at greater rates, and across the whole country, which then led to the misuse of these medications. They were commonly prescribed for mild and moderate pain management, and this fact skyrocketed the number of abusers. Due to the crisis, multiple opioid lawsuits have been filed by affected patients, cities, and states.

Initially, it was not clear that these medications can be highly addictive, but each year the overdose deaths statistics became more and more shocking.
In recent years the opioid overdose deaths rates were prominent. In 2017, more than 47,000 Americans died as a result of the overdose on opioids. According to a report on the National Institute on Drug Abuse, around 1.7 million people also suffered from substance use disorders in 2017, which were related to prescription pain relievers.
According to a 2018 report published US National Library of Medicine National Institutes of Health, as of October 16, 2017, the US Government declared the epidemic as a public health emergency.

States With The Highest Rates Of Overdose Deaths From Opioids

OD Deaths From Opioids In The Last Five Years

According to the data from the Center for Disease Control and Prevention, from 1999 to 2017, almost 218,000 individuals died in the United States from a prescribed opioid OD. The rates increased significantly in 15 states, with the largest changes in Ohio (19.1%), Maine (18.7%), and North Carolina (28,6%). The highest prescription rate, 81.3% was in 2011.
The opioid epidemic was expected to continue to worsen and grow because of the increase in deaths, which involve opioids, but 2018 is remarkable by the slight decline in overdose deaths, according to CDC data.

Response Of U.S. Government And NGOs To The Opioid Crisis

According to opioid addiction statistics by U.S. Department of Health and Human Services (HHS), 80% of the heroin users were misusing opioids prescription guidelines before heroin, and 130+ people die due to opioid-related drug OD. 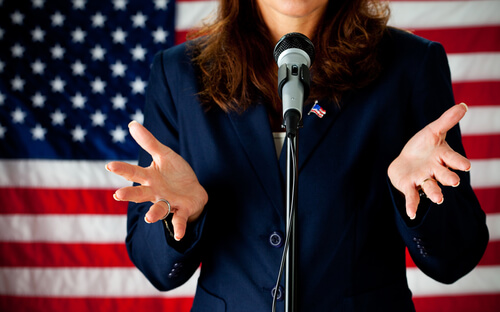 With this scenario, the United States Department of Health and Human Services is responding to the opioid crisis by using its efforts on five major pointers:

The U.S. Food and Drug Administration took another approach to this epidemic, which requires manufacturers of long-acting opioids to sponsor educational programs for patients prescribed with their medication. In March 2019, two FDA specialists suspended new opioid approvals.

The Health Resources and Services Administration is addressing the crisis by expanding access to care settings, increasing opioid use disorder training in primary care, treating side effects of opioids, and addressing opioid-related poisoning.

The National Association of County and City Health Officials supports local health departments to respond to the opioid epidemic by implementing evidence-based programs and policies and looking for safe opioid alternatives.
In addition to this, various U.S. states have also passed legislation to stop the high-risk prescribing practices such as giving high doses for a long term, helping individuals understand how opioids work, and more.

According to a research paper by Grantmakers in Aging, West Virginia is one of the states that was hit hardest by the opioid epidemic. The hospitalizations related to the epidemic have double ten years for adults (65 years) and tripled among adults aged 45-64 years. 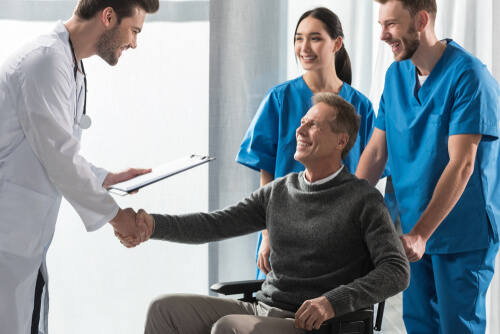 With the similar epidemic scenario in other states as well, here are some crisis solutions to look at:

Implementation and strictly following the new CDC guidelines can help medical professionals to  decrease the amount of dependent patients and slow down the epidemic by shortening the administration time and prescribing amounts.

Introduced in 2010, opioids with abuse-deterrent formulations are now available. These formulations usually use physical or chemical deterrents that discourage the misuse done by insufflation or injection. To prevent the epidemic growth, the doctor should consider these formulations.

Increased Awareness Regarding The Opioid Harm

Some states are on the frontlines of the OD epidemic, and the best approach to prevent the epidemic is to make individuals have a better understanding of the epidemic. The state government, health departments, and public health centers should launch awareness campaigns and make people aware of the opioid harm and the crisis around them.

For the individuals or their loved ones who are suffering from the addiction of this drug, there are two classes of treatments available for them, including medical and behavioral. A doctor can prescribe both treatment options and come with different approaches to addiction treatment.
However, some of the popular opioid dependence treatment includes such medications as:

These forms of treatments are more effective when combined with behavioral treatment. One should also know that behavioral therapy is not sufficient without proper medical treatment during detox done in the initial stages.

Medications mentioned above are not completely safe. Some of them also have addiction potential, and the risk of abuse is still present. They can be taken only under medical supervision.

Then there are government agencies and specialty-specific physicians who have released various measures and recommendations that are contributing to reduce the number of prescriptions. If someone is addicted, professional treatment should be considered.