Pristiq vs. Effexor & Other Drugs Comparison

There are many drugs similar to Effexor that can be used for treating anxiety and depression, but they work in different ways. These medications may be used for patients who cannot afford Effexor or have contraindications to its use. In some cases, alternatives may have fewer side effects. Sometimes comparing Effexor vs. Zoloft or Effexor vs. Lexapro, one may find out that these alternatives can be safer and have fewer side effects. A healthcare provider can recommend which antidepressant is more suitable in each case. Switching to another medication without a doctor’s advice may be dangerous to health.

Venlafaxine and Pristiq (desvenlafaxine) are grouped in a class of medications called SNRIs (selective serotonin and norepinephrine reuptake inhibitors). Both are approved to treat depression. They are available as extended-release oral tablets.

The half-life of Venlafaxine and desvenlafaxine is about 12 hours. It means that they will leave the person’s system approximately after the same period. Drinking on Effexor or Pristiq is dangerous and is not recommended. 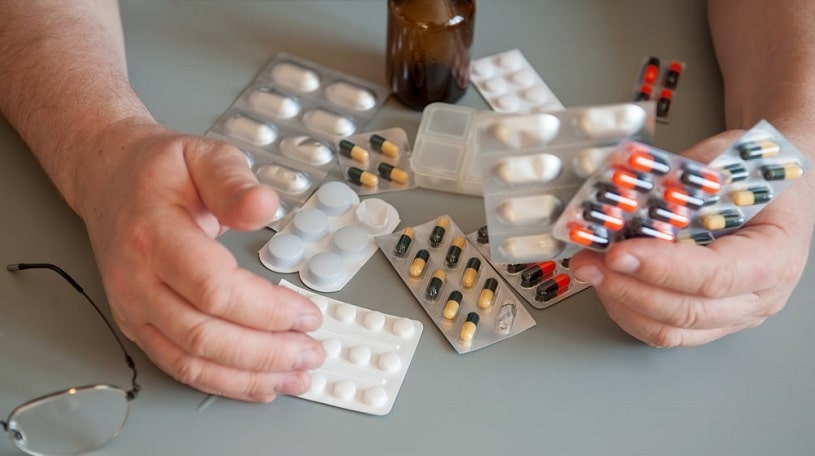 Speaking about similarities with Pristiq vs. Effexor, it should be noted that both medications have similar adverse reactions such as drowsiness, constipation, and erectile dysfunction. They are pregnancy category C, which means that they may have negative effects on the fetus. Taking Pristiq as well as Venlafaxine while pregnant requires a doctor’s consultation to avoid possible adverse reactions.

Although these antidepressants share many similarities, there are also differences. These differences can determine whether a doctor will prescribe the particular medication to the patient.

If comparing Pristiq vs. Effexor in terms of effectiveness, both medications have shown similar efficacy in treating depression. They share similar side effects, and none is associated with more severe adverse reactions. Still, patients taking desvenlafaxine typically experience less nausea.

Effexor and weight loss go hand in hand. Some patients might prefer to switch to an SNRI antidepressant that doesn’t cause them to lose weight. Cymbalta (Duloxetine) can, therefore, become an option. However, by opting for duloxetine, patients can experience fatigue, diarrhea, and constipation.

When comparing Cymbalta vs. Effexor and deciding to switch from one to another, the doctor will recommend a moderate switching strategy. This means that Venlafaxine will be tapered off and stopped. After a washout period of 2 to 5 days, the patient can start a low dose of duloxetine. 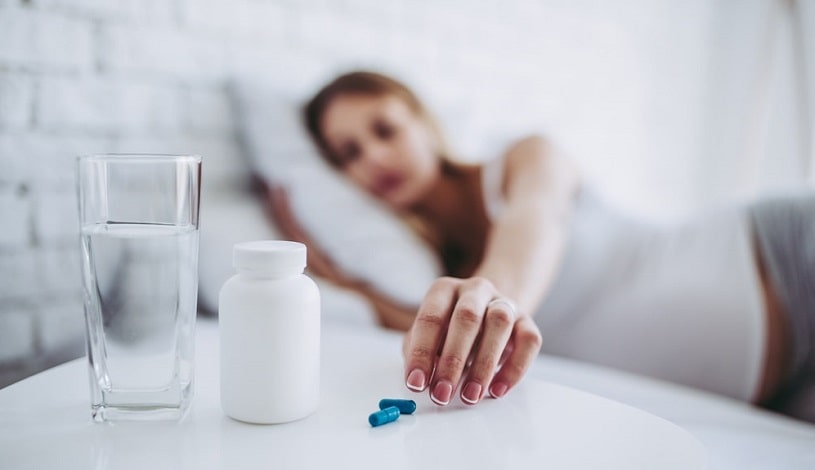 Both are effective SNRI medications that can treat depression. When comparing Cymbalta vs. Effexor for anxiety, both are effective for relieving anxiety disorders. However, Cymbalta can also treat diabetic neuropathic pain, fibromyalgia, and chronic musculoskeletal pain. Venlafaxine can be used for insomnia, but Cymbalta can not.

Here Are Some More Differences and Similarities Between These Drugs:

Zoloft is an Antidepressant Drug as Well as Venlafaxine, but Zoloft Works Differently:

If a patient presents with more anxiety symptoms than depression, a doctor might choose to switch from Venlafaxine to Lexapro. Escitalopram can treat depression and anxiety too.

Although They Treat Similar Conditions, The Difference Between Effexor vs. Lexapro Is In How They Work:

Although both are used in the treatment of anxiety and depression, they may differ in some properties.

The Following Are Some More Similarities and Differences Between These Medications:

Both medications are suitable for treating depression and anxiety. However, they can have some similar and different properties.

Celexa and Effexor are used for treating depression and anxiety. They can be similar in the way they work or in the conditions they treat.

The Differences and Similarities Between Them Are:

Venlafaxine and Xanax may be used in relieving generalized anxiety disorder associated with depression and panic disorder.

Although They Treat Similar Conditions, There Is a Difference in How They Work:

People sometimes combine these medications to get high effects reinforced by Xanax. However, the recreational use of these drugs is significantly dangerous and can cause many adverse reactions, and even lead to overdose. 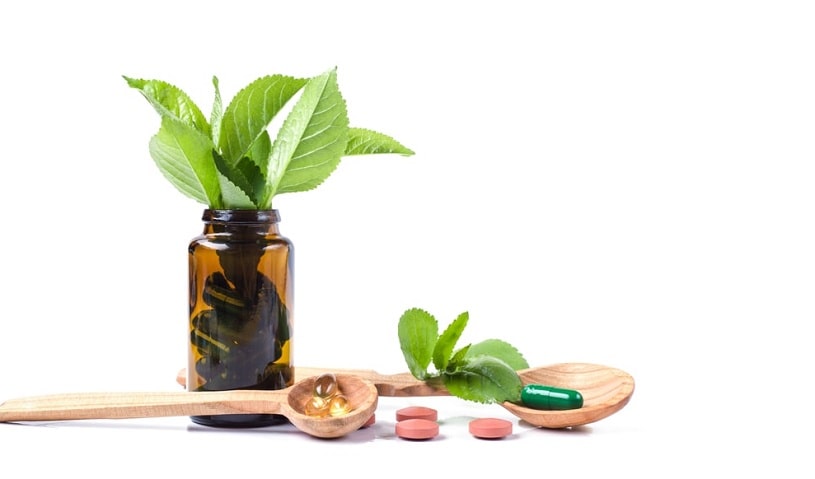 To ensure the safe use of natural alternatives, it is recommended to consult a medical provider before starting the treatment.

The Following Are Some Natural Alternatives for Venlafaxine:

All Effexor alternatives, both other medications and natural ones, should be used only after consultation with a doctor. Self-medication can be dangerous and may lead to health problems, including addiction.

How to Choose the Right Alternative

Sometimes, patients may find it beneficial to switch from Venlafaxine to another medication with fewer adverse health effects. However, it is recommended to consult a doctor to choose the most suitable alternative as negative and allergic reactions are still possible. Moreover, each condition and health status is unique, and the doctor has to consider all the pros and cons before starting the treatment. Before resorting to Venlafaxine or the use of its alternatives, it’s crucial to consult a medical specialist. Venlafaxine withdrawal symptoms may appear after stopping its use suddenly or after switching to alternative medication without a doctor’s approval. It would be essential to look for a suitable treatment plan to start recovering in such a case. Finding a rehab facility is highly recommended to accelerate the recovery process.