Venlafaxine – brand name Effexor – is a serotonin-noradrenaline reuptake inhibitor (SNRI) used to treat depression and anxiety disorder alongside their associated disorders. Compared to other antidepressant medications like selective serotonin reuptake inhibitors, it is relatively safe. However, there are still some Venlafaxine side effects that both the doctor and patient should look out for.

Doctors should weigh these adverse symptoms against the potential health benefit of using the medication. The negative outcomes are more particularly pronounced if the patient is allergic to Effexor or if they are on other drugs that can interact with venlafaxine. Read on to find out more about the common side effects of venlafaxine.

Short-Term Side Effects Of Effexor

Venlafaxine side effects vary depending on the patient’s health and the length of time they take the drug. When the patient is generally healthy, Effexor side effects are usually short-term.

This means that the patient can quickly get used to them or even shake them off. Nevertheless, the doctor needs to point out the adverse reactions so that the patient has all the information and can be prepared to deal with them.

When patients take venlafaxine, there are some adverse outcomes that they should expect. They should be aware of these so that they are not caught unawares. Nausea is reported as the most common adverse outcome, but it recedes after a few weeks.

Other Short-Term Common Side Effects of Effexor Include:

The drug can also increase blood pressure, which will be dependent on the dose. Very often it requires discontinuation of the treatment. In general, it is considered more dangerous than SSRI treatment with more adverse reactions and overdose deaths.

There are other short-term side effects of venlafaxine. However, this batch is much more limited, and they are hardly reported except in certain conditions.

These Rare Short-Term Effexor Xr Side Effects Include:

How To Deal With Short-Term Effexor Side Effects

Before a doctor prescribes the drug, they will provide the patient with information on the potential common and rare adverse reactions. Consequently, it is also prudent to provide ways to deal with some of these negative effects so that the patient can continue taking the drug in their treatment. 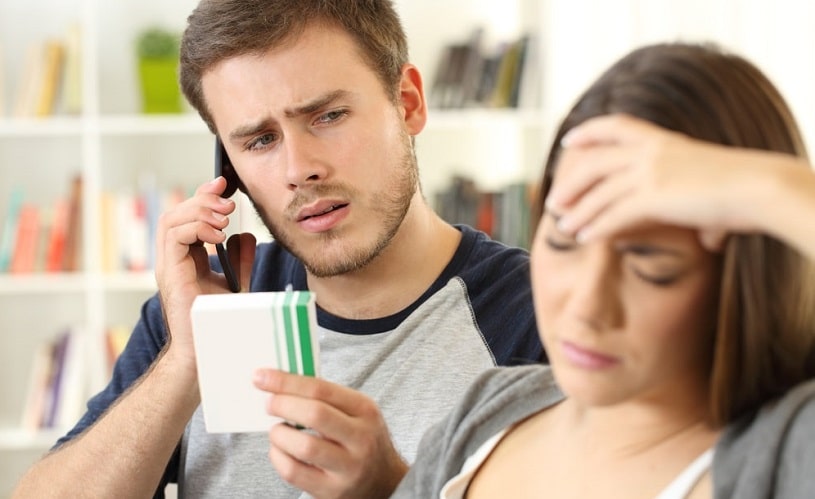 For example, it is essential to always keep well hydrated when taking venlafaxine. It goes a long way in offsetting the dry mouth and constipation resulting from taking the drug.

Drowsiness can be a particularly troublesome adverse reaction. The same can be said of the resultant insomnia and fatigue. This is because it usually happens at the start of taking the drug when the person doesn’t know what exactly to expect from it.

To mitigate these Effexor XR side effects, the prescribing doctor can change the treatment schedule, which the patient follows. This change can ensure that the patient might only feel drowsy and fatigued when it’s nearing bedtime.

Sometimes, taking the drug long-term can result in Venlafaxine side effects that take a long time to go away. Constantly having the drug in the system will impart some health changes that manifest over time. Over time, the presence of venlafaxine in a patient’s body will affect it.

These Effexor Side Effects After Long-Term Use Include:

These long-term Effexor XR side effects are hazardous. Both the doctor and the patient should be on the lookout for them to take timely action.

A doctor can reduce a patient’s sexual adverse effects by prescribing sildenafil. This should improve sexual performance. However, if that doesn’t work, psychotherapy is also an excellent way to rejuvenate the sex life.

Note that only a doctor should decide upon the additional drugs or any other medical procedures. Do not stop taking the medication without the doctor’s advice.

If the given dose of Effexor is not working, a physician can increase the dose to get the required outcome. However, this can also increase blood pressure. Patients should, therefore, get safe alternative drugs. Combinations like Cymbalta vs. Effexor can worsen the situation.

Doctors can treat the serotonin syndrome by withdrawing venlafaxine and replacing it with another antidepressant medication that does not increase the serotonin amount in the body.

Is Effexor safe during pregnancy? There is no final answer to this question. A decision to use venlafaxine while pregnant should be based on the balance between benefits and risks. Primarily, a doctor would consider the weeks of gestation and the general health condition of a patient.

Animal studies have demonstrated adverse Venlafaxine side effects on the developing fetus. There were no controlled studies in human babies yet to examine safety due to ethical restrictions. Available data are only based on direct medical observations and the incidence rate of Effexor birth defects and other injuries.

It’s essential to always consult a medical professional who will correctly define all the pros and cons of using venlafaxine treatment while pregnant.

According to a study published by the Canadian Medical Association, women who take Effexor during pregnancy, especially in the first trimester, have a 68% higher risk of miscarriage. It was also found that Effexor was among the antidepressants that carry the most significant risk. Therefore, this drug should only be taken if it is unquestionably needed to improve the mother’s condition.

The Most Common Congenital Disabilities Linked to Venlafaxine Use During Pregnancy Include:

Few epidemiologic studies have also shown that mothers who used venlafaxine from one month pre-conception through the 3rd month of pregnancy were significantly associated with the development of heart problems such as atrial septal defect (ASD). Cases of gastroschisis were also noted.

An overdose on venlafaxine medication may happen if one takes a high dose of the drug or takes it with alcohol or other drugs. The study about the uncontrolled self-medication with Effexor among depressed people reported a case of a man who took a 1,500 mg dose of venlafaxine daily. This dose provoked Venlafaxine overdose symptoms. It is four times greater than the recommended highest dose of Effexor, which is 375 mg daily.

In Cases of Small Dosing Mistakes or Minor Venlafaxine Overdose, Symptoms May Include:

Large overdoses, which often occurred due to recreational use, may produce mental status changes, delirium, and coma.

Overdose on Effexor can also cause seizures. Venlafaxine ranks relatively high as one of the most common causes of drug-induced seizures. It is essential to know that seizures can be delayed, approximately 8-12 hours after ingestion, so it might be hard to recognize the Venlafaxine overdose urgently. 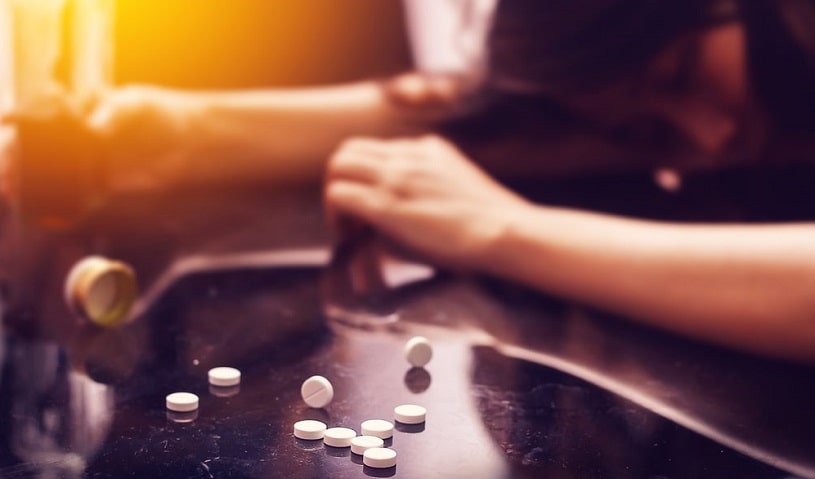 Even after Effexor metabolism in the liver, the drug’s major metabolite remains active and continues to be formed. It has a longer half-life and will gradually accumulate to an even greater degree, causing overdose symptoms to be prolonged. It is not fully understood how venlafaxine induces seizures during an overdose, but it is likely due to its effects on several important neurotransmitters significant in seizure genesis and extinction.

Effexor tablets and capsules are strongly serotonergic, and overdose may also result in serotonin toxicity. Serotonin-induced excessive muscle activity can cause frank rhabdomyolysis.

In 2004, the FDA issued a public health advisory directing all antidepressant drug manufacturers, including Effexor, to include a boxed warning on their labels. This is to alert the public and healthcare providers to an increased risk of suicidality in children and adolescents undergoing treatment with these medications. In response to the FDA advisory, venlafaxine maker Wyeth then added a black box warning to the drug’s prescribing information. It was also highlighted that venlafaxine usage does not include treating pediatric patients. Effexor now has a warning label describing the increased risk of suicidal thoughts and behavior in children and adolescents taking antidepressants.

If venlafaxine is functioning as intended, many patients would not want to change to other drugs. However, they still have to deal with Effexor side effects. Before taking venlafaxine for depression, a patient should let the doctor know all the other medications they are taking.

It is essential because it can help in the prevention of drug interactions. For example, taking Effexor and Wellbutrin together can result in several episodes of seizures.

An abrupt change in the medication administration can result in adverse outcomes that present as Effexor withdrawal symptoms. This, therefore, means that the patient should consult a trained medical professional to understand the process of coming off the drug successfully.

Patients should only use it as instructed by a qualified physician. There is a risk of an Effexor XR overdose by ignoring this medical advice, resulting in dire consequences to the health.

If a patient cannot stop abusing venlafaxine, they should check into a drug rehab center. Here, they can access effective treatment options to ensure that they avoid the dangers.