Meloxicam vs. Ibuprofen: Is Mobic Stronger Than Advil?

Meloxicam and Ibuprofen are types of NSAIDs that are used in the treatment of fever, pain, inflammation, and similar conditions. The Mobic drug class makes it the right solution for treating pain related to the various forms of arthritis. In contrast, Advil is effective for a wide range of mild to moderate pain, inflammation, and fever.

Is Meloxicam the same as Ibuprofen? What are the differences? Can one take them together? Read further to find out more about the comparison of Meloxicam vs. Ibuprofen, which medication is stronger and provides better pain-relieving effects.

What are Advil and Mobic Known For?

As mentioned above, Ibuprofen (Advil) is an anti-inflammatory drug used to treat mild to moderate pain, fever, and inflammation. Mobic is also a type of NSAID. Meloxicam is used for treating pain and swelling associated with arthritis, rheumatoid arthritis, and osteoarthritis.

According to the study about the NSAIDs use for chronic non-cancer pain, the mechanisms of action of these drugs are similar. However, they target different types of pain and conditions. Both work by blocking the production of the enzyme prostaglandins, responsible for pain and inflammation in the body. One should not take Meloxicam with Ibuprofen together as this might increase the chances of gastric bleeding and other severe adverse reactions.

Is Meloxicam the Same as Ibuprofen?

These drugs belong to the same class of drugs, i.e., NSAIDs. Still, they are different medications. Advil is relatively safer with fewer adverse reactions as compared to Mobic. However, both of them are prescribed for pain and inflammation associated with different conditions. Advil is available as an over-the-counter drug, whereas a doctor’s prescription is required for purchasing the other one.

Can You Take Ibuprofen with Meloxicam?

However, these drugs can be taken on the same day and not at the same time. 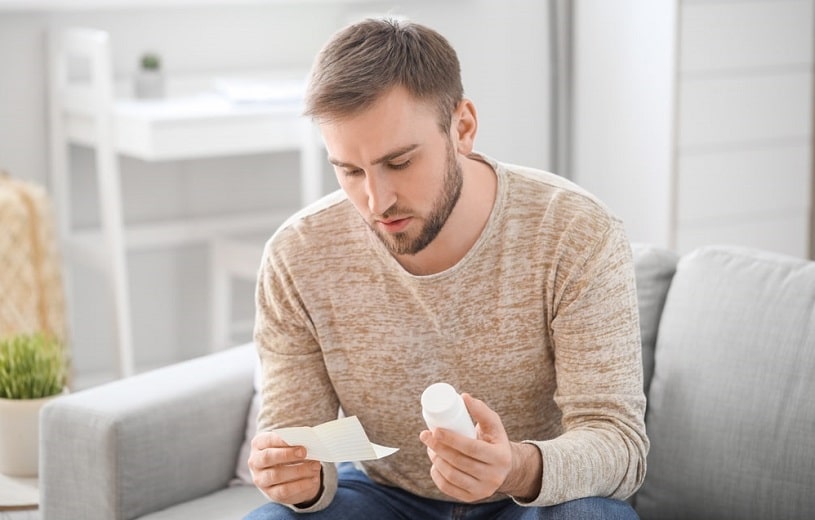 So how long after taking Ibuprofen can one take Meloxicam? Patients should wait for at least 6 hours after taking it to take a Meloxicam UL 15 pill. That is because it would take around 6 hours for major effects to wear off.

Only a doctor can decide on the medication to use for each specific condition. Do not switch, start, or stop the medication without the doctor’s prescription.

Depending on certain factors, one can determine which of these two drugs are better in specific conditions.

Mobic vs. Ibuprofen: Which Drug is Better for Pain?

When considering pain associated with various forms of arthritis, Mobic is better as it has to be taken only once a day. For mild to moderate pain, fever, and inflammation, Advil is better as it is well tolerated by most patients. Since both of them are NSAIDs, their mechanism of action is similar. To avoid the dangers of Mobic, Meloxicam alternatives should be considered if possible.

In general, according to studies, these drugs have shown similar effectiveness in treating pain.

Which One is Safer?

In the case of Meloxicam vs. Ibuprofen, Advil is considered relatively safer. It has fewer side effects which are not very severe. Meloxicam side effects also increase when the drug is used for the long term. In the case of serious reactions, stopping the medication is the best option so that the effects could wear out as early as possible.

Advil is available over-the-counter, whereas a doctor’s prescription is required for Mobic. As a result, it makes Advil more convenient to use. 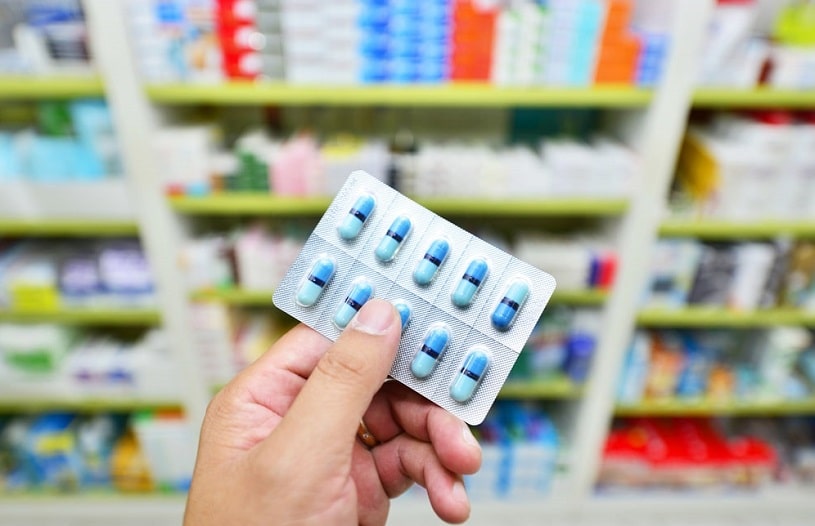 Consulting with a physician is required before taking these pills. The type and severity of pain mainly determine which drug is better suited in that particular condition. However, certain conditions require only a specific drug to be used, and Advil may not work in those cases.

Ibuprofen vs. Mobic Side Effects

When considering these medications, both have different types and severity of adverse reactions which should be considered.

The Side Effects of Mobic and Advil Are Described in Detail Below:

Ibuprofen causes adverse effects with relatively lesser severity as it is mostly well-tolerated.

Common side effects of Advil include:

Some of the severe include:

Mobic side effects have greater severity, especially when used for longer durations.

Some of the severe ones are:

Mobic is a partially selective NSAID which may cause users to think it causes fewer gastrointestinal problems. However, this is not the case. According to this meta-analysis of observational studies, Meloxicam has a higher probability of causing GI bleeding than Advil. Still, it will also depend on the dosage. Higher doses are usually associated with more severe side effects.

Most NSAIDs are associated with heart disease and an increased risk of a heart attack. This side effect is especially dangerous for those who have pre-existing heart conditions. According to studies, both Meloxicam and Ibuprofen carry this risk, and it’s essential to be cautious with both of these drugs.

Effect on the Kidneys

Kidney problems are usually uncommon in healthy patients who take either Advil or Mobic. However, comparing these medications, Advil is more likely to cause acute kidney injury.

NSAID drugs are usually considered safe for the liver. However, patients with existing liver problems should consult their doctor regarding the treatment with non-steroidal anti-inflammatory medications. Comparing Mobic vs. Ibuprofen, none of them is likely to cause liver problems.

Advil and Mobic interact with several other drugs. They should only be taken together on the prescription of a qualified doctor.

Mobic thins the blood, so it interacts with other blood thinners such as Warfarin. Mobic and Advil interact with methotrexate and aminoglycosides by increasing them in the blood. It results in even greater side effects of methotrexate as compared to taking methotrexate alone.

Advil interacts with aspirin by increasing the chances of developing a stomach ulcer.

Other drugs which interact with Meloxicam and Ibuprofen are fluoxetine, citalopram, paroxetine, and other selective serotonin reuptake inhibitors.

How to Choose the Best One?

This Meloxicam vs. Ibuprofen comparison shows that each medication has its pros and cons. While Advil is suitable for a wide range of conditions and is available over the counter, Mobic can only be bought with a prescription.

It is advisable to let the doctor choose the best medication suitable for each individual case. All drugs have their particular contraindications and side effects, and one has to be sure that the medication will not bring more harm than good.

In addition, some users can eventually become dependent on Meloxicam. Although they are not likely to experience any withdrawal symptoms, they might need treatment at a rehabilitation facility.