Patients prescribed with pain relieving medication always try to select the most effective and the safest pharmaceutical option. Not to become a part of the opioid epidemic, patients often look for less addictive medication to treat their pain. Meloxicam is widely known for its pain relieving and anti-inflammation abilities, but is meloxicam less addictive? What drug class it belongs to, and why meloxicam prescription is required?

In the United States, Mobic and Vivlodex are the names of a drug that is sold with a generic name of meloxicam. Mobic is known as an NSAID, which means it is tagged as a nonsteroidal anti-inflammatory drug. It is closely related to Piroxicam. Generally, meloxicam is used for relieving the symptoms of primary dysmenorrhea, arthritis, and as an analgesic or anti-inflammatory agent. This drug reduces the impact of hormones that are a major cause of pain or inflammation within the human body.

What Is The Composition Of Meloxicam? 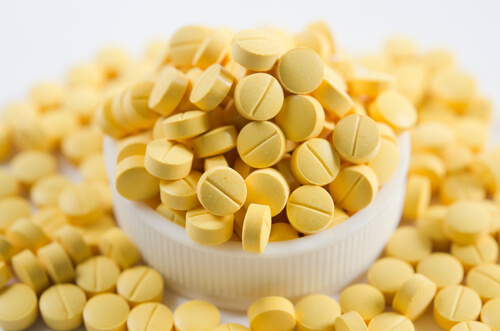 With an empirical formula of Mobic drug is C14H13N3O4S2. Meloxicam ingredients include crospovidone, magnesium stearate, povidone, colloidal silicon dioxide, lactose monohydrate, microcrystalline cellulose, and sodium citrate dihydrate. There is no evidential record of aspirin in the composition of this drug. Capsules of Vivlodex deliver different amounts of medication than the tablet and solution alternatives.

Is Meloxicam A Narcotic?

Anti-inflammatory meloxicam effect happens as a result of the inhibition of pain receptors that are associated with antipyretic and analgesic effects of the drug. Mobic euphoria hasn’t been noticed by health professionals, and it does not alter the mood of a person taking it, as narcotics usually do. Therefore, the verdict is meloxicam is not a narcotic.

Is Meloxicam An Opiate? 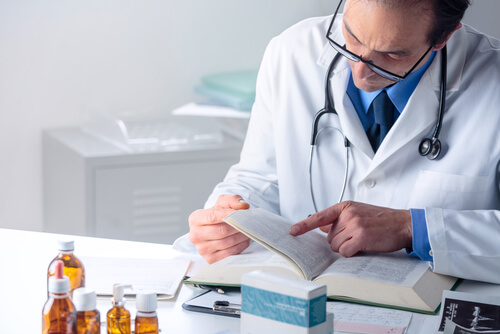 Mobic is not an opiate. The perception may arise because it is prescribed as an alternative to opioid painkillers. With the public health epidemic due to the over-prescription of opioid-based painkillers, doctors looked for safer pharmaceutical options to reduce the patient’s need for opioids. Meloxicam or its alternatives can play a crucial role as an opiate substitution for pain management.

Is Meloxicam A Steroid?

Mobic medication is definitely not a steroid. Steroids are targeted mostly towards growth hormones whereas the Mobic drugs are targeting only the hormone that is involved in causing an inflammatory response and painful spasms.

Is Meloxicam An Antibiotic?

An antibiotic is a chemical substance that is designed to target and get rid of bacterial infections in the human body. The pain and swellings caused due to trauma, injury, surgical operations or any other cause are primarily initiated by a chemical named as prostaglandins as the innate immune response of a human body. Mobic, on the other hand, only inhibits that chemical production and thus relieves pain. In short, meloxicam is not an antibiotic.

Is Meloxicam An NSAID?

The non-steroid drugs that address the problems associated with a chemical compound contributing to the inflammation in bone joints, i.e., prostaglandins are tagged as NSAID. In reference to this definition, Mobic belongs to the group of drugs categorized as NSAIDs.
In the case of pain or swelling in any part of the body due to any reason, the immune response activates, and the cells start giving aid to the damaged area. To relieve pain other than curing or treating the reason, which takes time, diagnosis and lots of patience, certain pain inhibitors like NSAIDs are used.
So, what does meloxicam do? When a patient takes meloxicam, it results in the reduction of pain and inflammation, as the drug blocks the pathway that leads to the release of prostaglandins. So, the pain or swelling goes away, and one feels relieved until the drug is circulating in the blood.

Is Meloxicam A Controlled Substance? 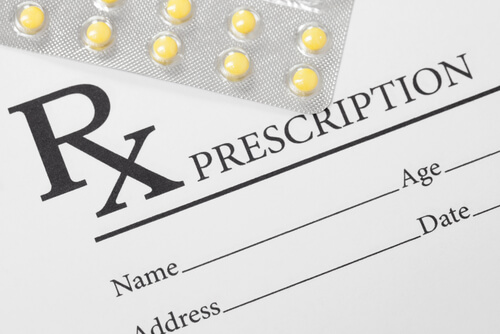 Mobic is not a narcotic or a steroid, or an opioid, but it is still a controlled substance because the drug gets dangerous when it is misused or overdosed. High dose of Mobic as other NSAIDs can cause significant issues in patients with gastrointestinal disorders, hypertension, allergy to NSAIDs, asthma, and heart conditions. Severe side effects of this drug include hives, difficulty breathing, swelling in the face, etc. Therefore, a physician’s approval and supervision are necessary due to the side effects of meloxicam.
The physician also cross-checks the patient’s medical history before prescribing NSAIDs, as the specified drug may interact with antidepressants and other already prescribed medications. For a patient’s well-being, it is highly recommended not to take meloxicam without getting a prescription from a medical doctor first.

Intake Of Mobic Drug With Other NSAIDs

One should avoid taking frequently used pain relievers and meloxicam together. Pain relievers like ketoprofen, aspirin, naproxen, and ibuprofen should be carefully avoided because of drug overdose risk. Moreover, it is better to read labels of allergy and cold medications as they sometimes may include NSAID components. Do not switch between the tablet and other forms of meloxicam without your doctor’s directions.
Taking two different NSAIDs together can result in harmful consequences. For instance, taking ibuprofen with meloxicam can definitely help in immediate removal of pain and swelling, but leads towards severe gastrointestinal problems because they both belong to the same therapeutic class of the NSAID. It is best to wait for the side effects of ibuprofen to wear off before taking meloxicam.
NSAIDs like meloxicam are safe drugs used to relieve pain, but they should only be used as prescribed and in moderation. Meloxicam is not an opiate or narcotic, but it is a controlled substance as an overdose can lead to fatal circumstances.