Patients getting treatment for depression are often prescribed with antidepressants such as SSRIs or selective serotonin reuptake inhibitors. Paroxetine, one of the medications belonging to this drug class, has been proven effective to treat depression since 1992. However, more often than not, users are faced with another health issue caused by the active link between Paxil, one of the drug’s brand names, and weight gain. Based on the study of physicians from the United States, Paroxetine users may gain an additional mass by up to 3.6%. Nonetheless, this mass buildup is affected by many factors.

Does Paxil Cause Weight Gain?

While a lot of people find that Paroxetine works effectively against anxiety, depression, OCD, phobia, and panic disorder, like many other drugs, there are Paxil adverse effects. So, for those who might be wondering: does Paxil cause weight gain? The answer is that this potent drug is more likely to cause mass buildup as compared to other SSRIs, especially during long-term treatment, approximately six months or more. As claimed by researchers from Boston, Paroxetine has been associated with more mass buildup compared to other antidepressants and SSRIs like Sertraline or Fluoxetine. Furthermore, in the same study, it was reported that Sertraline and Fluoxetine may only provide an increased 6.8% and 4.2% of weight gain respectively while Paroxetine can add up to 7% on the initial body weight of the patient.

Why Does Paroxetine Cause Weight Gain?

There are several reasons why the Paxil side effects weight gain occurs. As reported by researchers from Australia, the main reason why patients gain some pounds on this antidepressant is because of their unhealthy lifestyles such as poor diet, inadequate physical activities, and smoking habits. In this section, information about the other causes of Paxil weight gain will be provided.

The Paxil side effects weight can be attributed to the drug’s effects on hormones, including serotonin, which helps control and regulate appetite. Take note that Serotonin deficiency can cause significant mass buildup and this deficiency is caused by disturbed serotonergic signaling. Consistent with the study of medical doctors from the Netherlands, obesity or mass buildup is associated with disturbed serotonergic signaling.

With depression, people usually have a low body mass because they’ve lost interest in food and pleasure. But, as stated by the FDA, as soon as antidepressants like Paroxetine start to kick in, their metabolism will decrease, they will feel better, and start getting a boost on appetite, which makes them eat more than usual. Moreover, from the FDA, this mass buildup may be considered frequent. 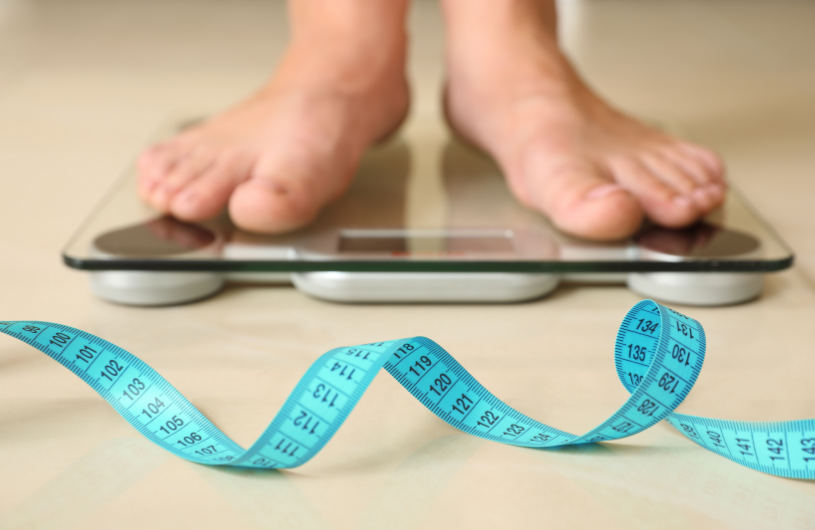 The use of a psychotropic drug like Paroxetine may also affect the way the body processes fat. As claimed by health professionals from Washington, when taken for an extended period, physiological changes may ensue, leading to more fat storage and abnormal fat deposition. In addition to this, taking Paxil and alcohol together, aside from causing health dangers, may also promote increased fat storage.

Administration of Paroxetine can significantly modulate human taste perception. It increases both sweet and bitter sensitivity. This means that patients taking this drug are more prone to seek out unhealthy food products that contain high amounts of sugar and this may lead to more carbohydrate cravings. Though there has been a clear association between carbohydrates and the secretion of serotonin, less is known about how and which quantity of Paroxetine plays a role. As per the study of scientists from New York, low-dose Paroxetine (7.5 mg) will not alter the cravings of the patients and will not cause an increase in body weight.

Certain medications can amplify Paroxetine weight gain. Risperidone, for example, when used with Paroxetine can inhibit the CYP4502D6 enzyme. This combination has been found to increase a patient’s body mass by approximately 30 pounds within five months of treatment. Because of this, patients taking this antidepressant are highly advised to tell their medical doctor about the other medications they take to avoid interactions that can cause dangers to their health.

The side effects of Paroxetine are similar to other SSRIs, but it tends to be more sedating. As reported by medical researchers from the USA, this antidepressant drug is associated with apathy. It makes people feel fatigued, sleepy, and not willing to be social and active. Aside from having a decrease in motivation, a sedentary lifestyle goes with it. An inactive lifestyle can increase one’s risk of obesity. Furthermore, take note that Paroxetine half-life determines how long the side effects may last. So, as the concentration of Paroxetine decreases, the severity of side effects decreases as well.

Patients who have stopped taking Paroxetine abruptly may also experience Paroxetine withdrawal symptoms. The main signs include dizziness, vertigo, headache, nausea, flu-like symptoms, insomnia, and more. This will leave the patient feeling lazy to move as well, and there’s a big possibility of giving in to stress eating.

How Much Weight Do People Gain on Paxil?

Experts and pharmaceutical companies are advertising that medications like Paroxetine are weight neutral, but there is evidence showing otherwise. Studies have found an association between Paxil and weight gain. Paroxetine can increase body mass when used long-term. A patient can gain as much as 24 pounds within 6-12 months of treatment with Paroxetine as compared to only 10 pounds with other SSRIs.

Take note that sometimes, the occurrence of side effects means the antidepressant drug might not be suitable for the patient.

From the report of researchers from Australia, being exposed to antidepressants can increase the risk of mass buildup, and when talking about Paroxetine, aside from knowing the reasons why Paxil weight gain occurs, it is also necessary to learn the factors that may add to obesifying effects of the drug.

Some of These Factors Include:

Although there are many uses of Paroxetine, and Paxil side effects weight fluctuations might be frequent, it is highly advised for all patients to share the side effects they experience while using the medication. 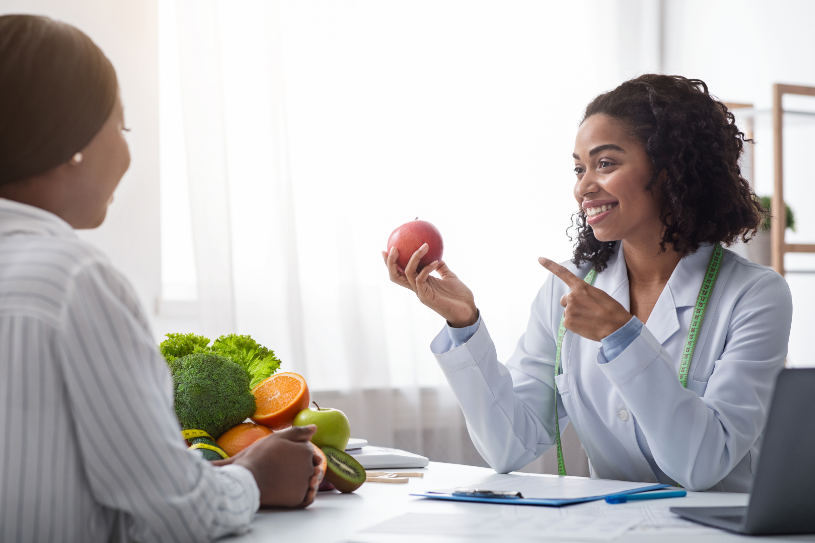 Paxil Weight Loss: Is There Any Relation

Take note that Paxil and weight gain may not be experienced by everyone. Weight loss is also an undesirable result of Paroxetine treatment, especially in the early stages. Some studies revealed a significant Paxil weight loss, an average of 1 pound, on patients in controlled trials compared to smaller weight changes in those who had a placebo.

Losing some pounds on Paroxetine can be best explained by the drug’s ability to make depressed people calmer and less anxious. They get better sleep and feel more relaxed during treatment. This improved mood usually helps bring back self-confidence and interest in doing physical activities and socializing with others. It also enhances mental health, allowing patients to make better decisions about food choices.

According to a clinical review, small weight losses can be experienced when SSRI drugs like Paroxetine are taken in short-term treatment. This means that it is only possible for patients to experience Paroxetine weight gain when they have been using Paroxetine for a long period.

How to Manage Paxil Weight Fluctuations

Even though Paroxetine is effective for depression, it can promote unwanted side effects such as Paroxetine weight gain or weight loss. For patients who do not desire this side effect, help must be given.

So, for Patients Looking for Some Tips on How To Lose Some Pounds While on This Drug, Take a Look at the Information Below:

Take note that weight control is not the biggest problem with Paroxetine. This medication is habit-forming, and help may be required. A patient seeking help may consider getting treatment for substance abuse. The person in need of therapy will be enrolled in one of the numerous drug recovery centers. Keep in mind that the professionals in these institutions respect the patient’s privacy.