Generally, there are four categories of drugs. The types are based on their properties and effects. A drug can either fall into opiates, depressants, hallucinogens, or stimulants. So, is marijuana a depressant or is it a stimulant? Even though it has stimulant, hallucinogenic, and depressant properties, the answer to what type of drug is weed is not tidy as most people think. There is a wide variation in its effect from one person to another. Here we will cover marijuana drug type, as well as different weed names and slang terms for marijuana.

In the U.S, 16 states have legalized the recreational use of cannabis, and 37 states legalized medical marijuana. Regardless, unlike Mexico and Canada, marijuana federal schedule is yet to change in the U.S. Cannabis remains in the list of Schedule I illegal drugs in the U.S. The substance is considered a drug with a high potential of abuse and no health benefits by the U.S government. 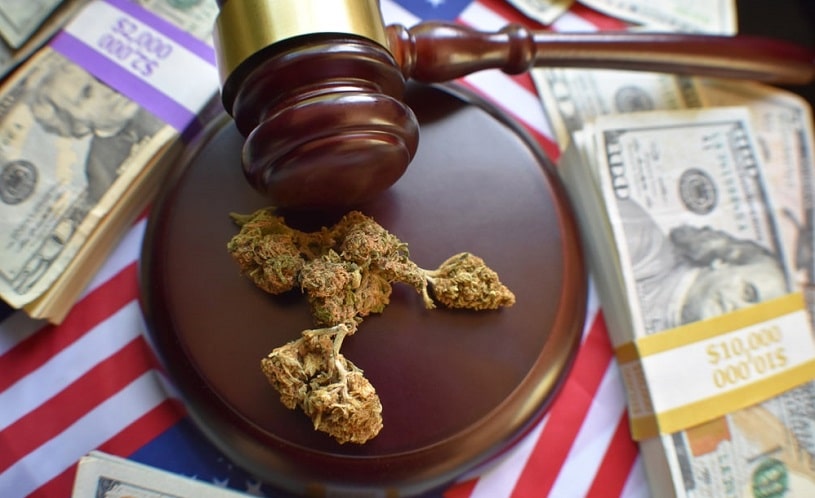 Since 1970, marijuana schedule has remained at schedule I, which is made up of tightly restricted and reserved drugs with a high potential for abuse and no medical benefit. With mounting pressure from various corners, this marijuana schedule might change, but no one knows for sure. However, one can obtain legal permission from a medical marijuana doctor and use it to treat certain conditions.

Marijuana As A Depressant Or Stimulant

Marijuana classification as entirely a stimulant or depressant would be partially incorrect. Weed can fall in either category depending on the individual or even the strain. The two major types are: cannabis Sativa and cannabis Indica. Generally, Sativa will mostly produce central nervous stimulation, while Indica will produce central nervous system depression. Different strains will pack different proportions of psychoactive compounds that will produce different effects depending on an individual’s state. More often than not, the strain of weed you are purchasing will not be known. For this reason, the effect you derive from your pot might not be what you are looking for.

Is Marijuana a Depressant?

Weed as a depressant will usually produce slowed mental function with a net effect of sedation.

It’s not uncommon to hear people refer to cannabis as a depressant with stimulant qualities. Alcohol, benzodiazepines, and barbiturates fall in this category.

Is Marijuana a Stimulant?

However, it is good to remember that the effects of weed vary from person to person. Take weed wax, for example. It is a very potent weed concentrate with a high amount of THC. Some can use it and experience anxiety, and it might cause feelings of drowsiness and contentment in others. It might even cause delusions when used chronically.

Is Marijuana a Hallucinogen?

In a section of users, hallucinations have been reported. This usually follows ingestion of massive doses or use of the purified THC. It should be noted that hallucinations are not a defining feature of marijuana. Only a small percentage of users will report experiencing audio or visual hallucinations.

As one of the most popular recreational drugs, cannabis is popular, more commonly known as marijuana, weed, or pot.

The use of pot is legal not in all states in the US, so do not try to buy, sell, or use the substance unless completely sure this action is completely legal in the place of residence.

There is probably not another drug with more alternate names than marijuana. Different weed names have made its distribution much more easily worldwide. There is a seemingly endless list of names for marijuana, and they differ based on the country and age group. The list of nicknames for weed includes more than a thousand terms and can be very hard to figure out unless a person is into it. These weed names can relate to several things – the known effects of the drug, the language where the term originated, strain name, quality, form used, and other code words that can help identify a brand.

The Most Common Names For Cannabis Are:

While many people believe that “ganja” is a term for cannabis that originated from Jamaica, this is a common misconception. This particular nickname is indeed the most widely used one in Jamaica, but it originates from the language called Sanskrit. During the 19th century, the British colonists were looking for a large amount of working power. They found it on the Indian subcontinent, and as a result, over 40,000 Indians were sent to various plantations, including the ones in Jamaica. 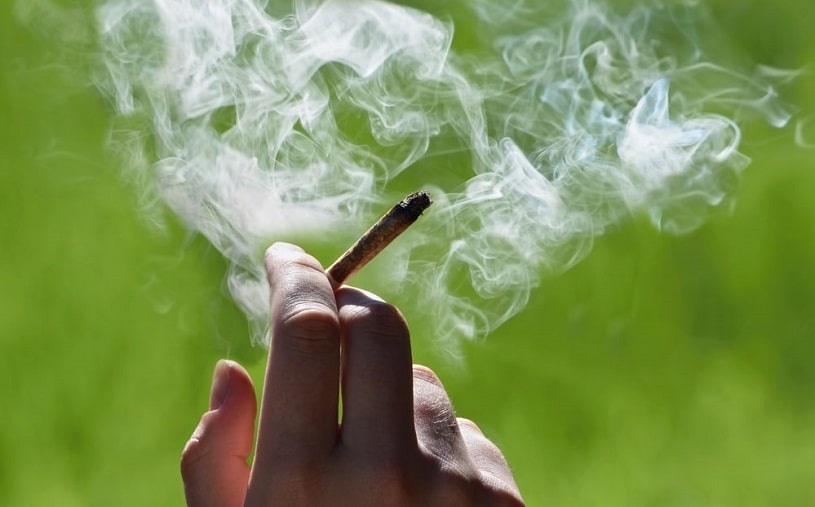 Since cannabis or “ganja” was considered sacred in some parts of Hinduism, many laborers from India brought cannabis smoking with them to the Caribbean plantations. There they were mixed with the local workers, and the practice together with the name was passed on to the Jamaican populace. This was said to be one of the cornerstones of Rastafarian culture, as smoking cannabis in Hinduism had a spiritual meaning, which the Rastafarians inherited.
Names For Weed Based on Preparations:

How, Where, and When Should You Get Help?

With the increased legalization of cannabis use, the marijuana federal schedule might change. With such actions, cases of addiction to pot are likely to go up. More people will likely seek expert help or attempt to treat their drug abuse problem. Relapse is a huge stumbling block for quite a number of users who attempt to manage their addiction problem alone. For this reason, there are rehabilitation institutions that can help. Such institutions offer different substance abuse recovery options to treat addiction to drugs. For the addicted weed user who is determined to quit but needs a helping hand, reach out to us via our private, secure, and toll-free helpline.