Marijuana Overdose: How Much Does It Take To OD On Weed?

Marijuana may have a reputation for being a benign drug, but one can develop overdose symptoms from using too much of it. Although it is less dangerous than other often-abused drugs, even the best marijuana strains are not completely safe because of the chances of marijuana overdose.

Can You Overdose On Weed?

While weed (also called pot among other names) may be less toxic than other drugs of abuse, one could overdose on weed when one uses too much of it. Although marijuana overdose has not been shown to cause death directly, it may cause very severe, uncomfortable symptoms such as vomiting, nausea, psychotic reactions (delusions and hallucinations), and anxiety, requiring a visit to the emergency room. 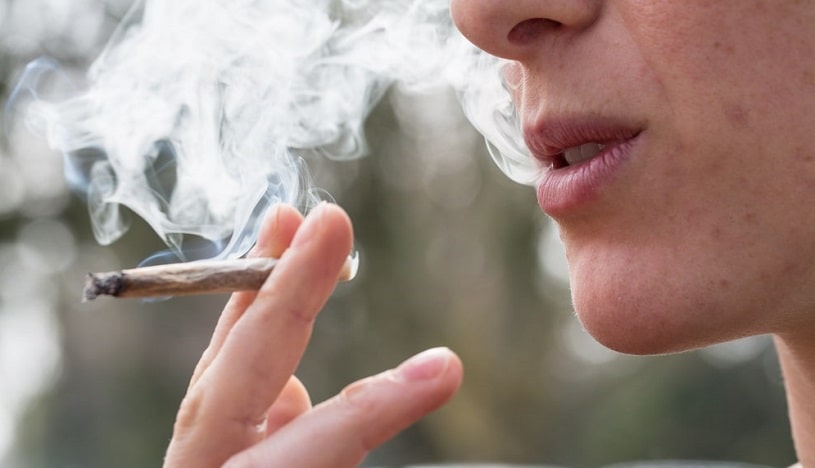 Marijuana overdose can occur with any method of using the drug. However, in preteens and teens, the bad reaction to cannabis is most commonly associated with eating marijuana edibles. This is because it takes longer for one to start experiencing the effects of marijuana, so in an attempt to get high faster, these individuals tend to ingest large amounts of pot. This results in marijuana edible overdose symptoms. However, adults who smoke the substance, especially extracts like marijuana shatter, are more likely to develop toxic symptoms because of its fast delivery to the brain.

There is no fixed amount that is enough to cause THC poisoning. Some people tolerate marijuana, while others don’t. How much weed will cause OD varies for different individuals. It also depends on several factors, including an individual’s tolerance levels, body size, and use with other drugs of abuse or alcohol. Moreover, various marijuana strains have different potency, which makes a “bad reaction” to cannabis unpredictable, especially in case of edibles. Edibles take longer to kick it, which results in individuals taking more to achieve the desired effect. High amounts of THC in cannabis can also cause an overdose in inexperienced users.

Is It Possible for Marijuana Overdose to Cause Death?

THC overdose is unlikely to lead to death directly because tetrahydrocannabinol (THC) receptors are not present in the brainstem – the part of the brain that controls and regulates the heart rate and respiration – therefore, it is unlikely to be a direct cause of death.

However, weed overdose can cause death indirectly through its effects on the brain., For example, when a user drives under the influence of THC overdose, such person may experience incoordination, as well as impaired judgment and perception, which may predispose them to accidents, injuries, and, in turn, death. 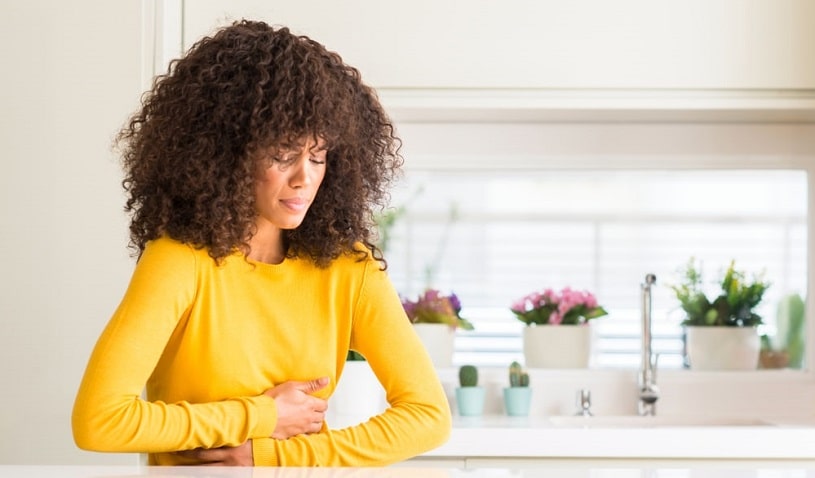 Also, excessive use of cannabis could lead to emotional and psychological disturbances, presenting as paranoia and suicidal tendencies.

Some studies also show that one would have to consume about 40,000 times the usual dose of weed in one cannabis cigarette to die from it. In other words, this would require a smoker to consume nearly 1,500 lbs. (680 kg) of pot in 15 minutes to cause a fatal outcome. This is why deaths from weed have not been reported.

However, THC poisoning from consuming too much weed in combination with other drugs of abuse, such as opioids and alcohol, may accentuate some of these drugs’ effects, causing death. Under these circumstances, some of these drugs may also cause severe heart disturbances and blood pressure changes that could cause death.

Signs and Symptoms of Weed Overdose

When a person uses too much cannabis, it may lead to a temporary array of marijuana overdose symptoms, and the individual is said to “green out.” These symptoms last a couple of hours and resolve spontaneously afterward. It is important to note that these symptoms do not result in permanent disability or death and are more common in new users or old users who had more than enough.

Some Of The Signs And Symptoms Of Weed Overdose Include:

Certain factors determine how much weed an individual’s body can handle before developing overdose symptoms. These risk factors influence how pot is metabolized in the body and, in turn, how long it stays in the system.

Some Of These Factors Include:

Helping Someone with an Overdose On Weed

Typically, marijuana overdose doesn’t cause any life-threatening effects and passes relatively quickly. As deaths from weed are unheard of, in most cases, it doesn’t require medical help. However, concomitant use of marijuana with other drugs or alcohol can worsen the adverse reaction and might need medical assistance. If you come in contact with someone with a suspected cannabis overdose, take the following steps to save the person’s life.

Such individuals will be referred to drug abuse rehab facilities to help them detox from the substance.

Quitting marijuana use is the main step to fighting the addiction and avoiding any bad reactions. Those suffering from marijuana use disorder must seek professional help in addiction treatment centers and drug abuse rehab facilities, where medical personnel can help ease the detox process and provide support during unpleasant withdrawal symptoms.