Addiction Resource » Drugs of Abuse » What is Kratom? » Alternatives

Kava vs Kratom and Other Kratom Alternatives

Kava and Kratom are two herbs that have medicinal properties. Both of these herbs are valued as supplements for both health and nutrition. However, they can seem very similar to one another at times. This article seeks to show the differences and similarities between Kratom vs Kava and compare them with alternatives.

Kava is a plant that is native to the Pacific Islands. Its botanical name is Piper methysticum. The root of this plant has been found to have many properties which are beneficial for medicinal purposes. It is valued for its sedative properties and ability to relieve stress, though it can also produce anesthesia and euphoria. It is consumed after the root is mixed into a liquid form. This plant is valued for religious and cultural purposes. 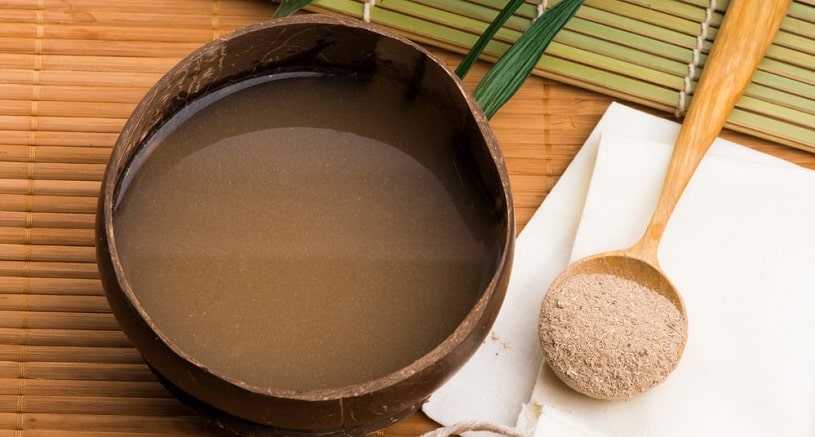 On the other hand, Kratom is a herb that is indigenous to Southeast Asia, with a botanical name of Mitragyna speciosa. The medicinal aspects of this herb have been well known for centuries, and it has been used as a herbal medicine in these regions. It possesses some properties similar to opioids as well as having some stimulant effects depending on the dosage and different strains. It is commonly used to manage pain, increase energy, appetite, libido, or for recreational purposes.

These herbs are similar in some ways, but comparing Kava vs Kratom, they also have many aspects which distinguish them from the other.

These two plants are not closely related botanically, but they have many things that make them similar to one another.

Of course, some major differences can be seen when looking at Kava vs Kratom. These are significant and should be kept in mind for anyone who wishes to use either of these.

Mitragyna speciosa is a herb that contains chemical substances known as alkaloids. These can activate opioid receptors in the brain in the same way that actual opioid drugs do. However, it can not be classified as being an opioid. It enacts its action through alkaloids called mitragynine and 7-hydroxymitragynine. These alkaloids behave similar to opioids and come with the same side effects, including the risk of addiction and tolerance. 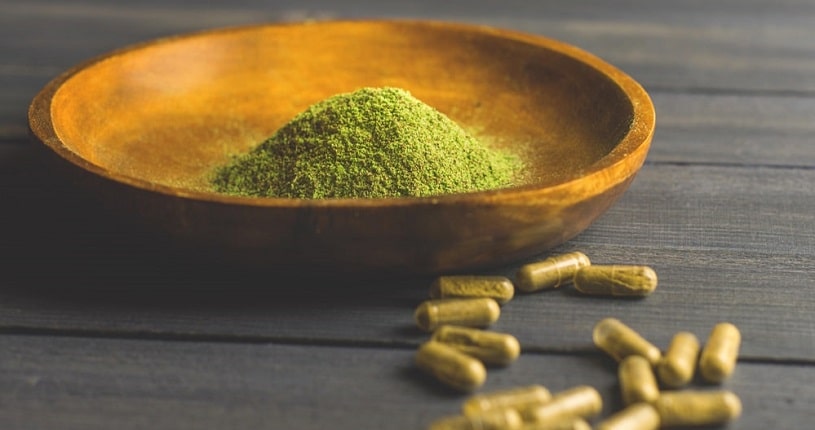 On the other hand, Kava has its effects from the active group of chemicals known as kavalactones. There are numerous of these, but only six of them are responsible for most of the effect that the plant has. The specific cultivar of the plant may influence its effect because many of them have different compositions of kavalactones. These act on the CNS to modulate emotions and behavior.

Put simply, in the United States, there are no restrictions whatsoever on Kava, and it is legal in most countries. There are countries with regulations on Kava, though there is no outright illegality in any of these countries. These include the United Kingdom, Australia, and New Zealand.

However, Mitragyna speciosa is regulated in 16 countries, including Australia, New Zealand, Canada, and several European countries. This is due to the opioid-like effect it has and the consequent risk of addiction.

In the United States, it is not regulated at the federal level, though several states have made it illegal.

In terms of addictive potential, when pitting Kava vs Kratom, the former has not been found to have any addictive properties, while the latter has. This is due to the opioid-like effects of Kratom in the CNS, which is responsible for its illegality in many parts of the world.

Industrial hemp CBD is a widely available treatment supplement that sometimes can be used for similar purposes as plants like Kratom. Many studies confirm its positive result as a remedy for addressing anxiety and stress disorders like PTSD and SAD. Also, there is a report showing its potential in the management of epilepsy. Despite having the same legal status as marijuana, users should consult with a medical professional in terms of use and dosages. 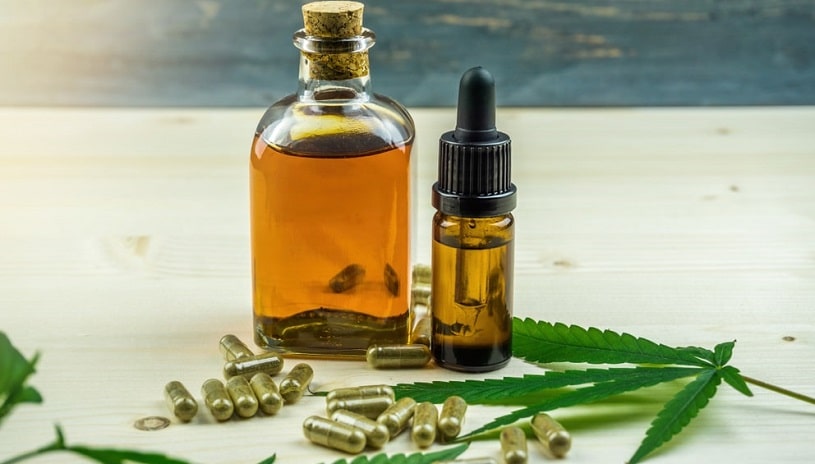 CBD is sold as a pure oil or mixed into other substances such as creams, candies, or capsules. Meanwhile, Mitragyna speciosa is mainly found as a powder or put into pill form.

However, with Kratom vs CBD, it can be seen that the latter has a lot of backing scientifically as to its advantages, with one drug finding FDA approval, while the former is not approved in any form with concern over the need for safety with its use.

Regarding addictive potential with Kratom vs CBD, there has been no indication of a risk of dependence with the use of CBD alone, as opposed to Kratom.

Phenibut is a CNS depressant drug used to treat conditions like anxiety and insomnia. It has a similar structure to GABA and can activate its receptors, which produces its depressant effect. The following shows the similarities and differences of phenibut vs Kratom.

This drug is similar to Kratom as they can both cause the development of tolerance and withdrawal symptoms when discontinued. At higher doses, Mitragyna speciosa can also cause similar depressant effects as phenibut. Kratom and phenibut are also sold as medicinal supplements.

There is a clear legal difference between phenibut vs Kratom. This drug is different from Kratom as it is illegal in only three countries, being Australia, Hungary, and Lithuania. On the contrary, Kratom is controlled in several countries.

At lower doses, Mitragyna speciosa has stimulant effects such as increased energy, which phenibut does not have in any dosage range.

Among the variety of alternatives to Kratom, only the clinically tested and approved ones should be considered safe options. Medical options should be used as they have numerous scientific and clinical evidence for their efficacy. In contrast, Mitragyna speciosa has insufficient evidence to be used as a remedy for any condition.

According to the FDA Guide, for Treating Pain, People Usually Use:

As a kratom alternative, NSAIDs typically can help with minor aches. They include aspirin, naproxen, ibuprofen, and many medicines taken for colds, sinus pressure, and allergies.

All of the medications listed above as a kratom alternative are safe and effective only if used as directed by a doctor or pharmacist. Everyone should consult with professionals to avoid adverse effects.

There are also pharmacologic options for treatment of anxiety, insomnia, and seizures.

The Most Common of Them Include:

Mixing substances that influence opioid and SSRI receptors is dangerous. Sometimes users report side effects that affect their heart.

All alternatives may cause side effects such as drowsiness, dizziness, weakness, and physical addiction. That is why using herbs like this for treating anxiety disorders should be only under medical control.

When a remedy has many more benefits than risks, the FDA considers it safe to be approved. Nowadays, the FDA has not approved Mitragyna speciosa and does not have any recommendations about its use. The DEA’s kratom classification lists Mitragyna speciosa as a drug of concern associated with high risks of side effects and the possibility of abuse, and the need for caution.

People who have any pain, especially chronic, should opt for medical alternatives and ask a doctor for help and follow a prescription. Only healthcare professionals can advise on using or not any drug in a particular situation. Physicians can also determine which alternative is better to make the treatment more effective and avoid adverse reactions.

There is a wide range of drugs if looking for a kratom alternative. None of them is completely safe. Every user should be aware of possible side effects. Excessive use of herbal supplements or other drugs containing this plant often causes severe adverse reactions and sometimes leads to a lethal outcome. Everyone who is prescribed any medications for treatment purposes needs to control the dosage and consult a medical specialist.

In the case of unusual symptoms or inability to quit Kratom, there is the need to seek help at rehabilitation centers. Such facilities can provide all levels of care to meet every patient’s needs via individualized treatment options.