Venlafaxine antidepressant is indicated in the treatment of depression and anxiety as well as their associated disorders. However, it can also be and has been abused, leading to several undesirable effects. In a large scale study that perused through the Europe Monitoring Agency database, it was found that 8.5 percent of the venlafaxine common side effects were associated with Effexor recreational use.

When people take the antidepressant Effexor, it inhibits the reuptake of serotonin and norepinephrine. This causes these neurotransmitters to increase, creating a euphoric feeling due to the continued stimulation. The chase for this Effexor euphoria causes people to take venlafaxine without advice from a doctor which can be dangerous to health.

Is It Possible To Get High On Effexor?

Can venlafaxine get one high? Among the medical fraternity, there is a general understanding that venlafaxine is not physically addictive. However, one of the main uses for Effexor is to treat depression and anxiety – which it does by blocking the reabsorption of feel-good chemicals in the body. This inhibition of these neurotransmitters makes the feel-good effect last longer, creating a euphoric feeling that abusers can chase.

Normally, doctors prescribe capsules containing spherules or tablets, which are extended-release. This means that the drug will seep into the body at a slower rate. However, those who opt for venlafaxine recreational use crush the venlafaxine tablets or capsules. They do this so that they can get an instant Effexor XR high.

Do not use Effexor for recreational purposes due to dangerous health complications that may occur. Venlafaxine should only be used as prescribed and securely hidden from children.

Different people experience the Effexor high feeling in different ways. A study published in the New England Journal of Medicine focused on one subject who compared the venlafaxine ER high to the amphetamine high. Past the maximum dose of Effexor, venlafaxine weakly inhibits the reuptake of dopamine. This causes a euphoric feeling similar to what amphetamines create.

On online forums, users report the various feelings they have experienced when taking the Effexor type of drug recreationally. From these online discussions, a user experienced a venlafaxine 75 mg high. The experience was akin to using Ecstasy, with bright and vivid colors, as well as a sustained burst of energy and self-esteem.

Other signs of the venlafaxine HCl high include: 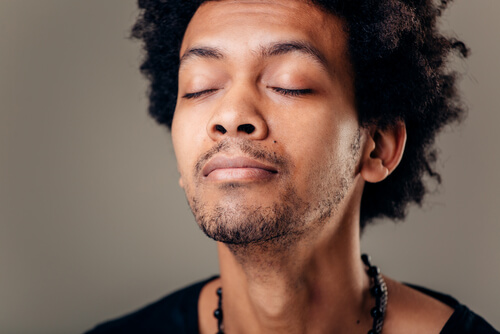 With such feelings, it can be tempting to acquire more venlafaxine even if the Effexor street value is expensive, making it not worth the health and legal risk involved in chasing the high. Legally, when taking drug tests for street drugs like PCP and amphetamines, there can be an Effexor false-positive result.

However, after 3 or 4 days, the venlafaxine euphoria ceases, and subsequent recreational use does not elicit the sought-after feeling. This is because the body becomes used to the action of the venlafaxine, and the threshold for the euphoria is raised. With the wide-ranging feelings that come with the Effexor high, it is recommended to seek the advice of medical personnel to avoid significant harm to health.

Purchasing Effexor outside a licensed pharmacy without a prescription is illegal. Possible consequences of the drug test results may also lead to legal liability.

Dangers Of Effexor Recreational Use

Using venlafaxine in a manner that is not approved by the doctor should not be attempted. Effexor recreational consumption results in several health consequences. These are further exacerbated when a person abuses Effexor with alcohol.

In fact, there is some evidence to suggest that abusing venlafaxine can make it harder to kick other drug habits. A study published in the U.S. National Library of Medicine found it hard to kick the marijuana addiction when a person is on venlafaxine. Therefore, a combination of Effexor and marijuana is not advisable. Moreover, marijuana is still illegal in many states of the U.S., so its use may also cause legal problems.

Recreational usage of the venlafaxine goes beyond using the recommended oral route of administration. Abusers can crush the tablets and capsules, or take the powder form of medication and end up snorting Effexor to get high.

In addition to a powerfully harmful effect on the nervous system, snorting of venlafaxine may damage the mucous membranes of the nose. Abusing venlafaxine in any way may lead to health damage, overdose, and addiction development.

Side Effects Of Using Venlafaxine Recreationally

Regardless of how the drug is used, there are several dangers associated with using venlafaxine recreationally. These include: 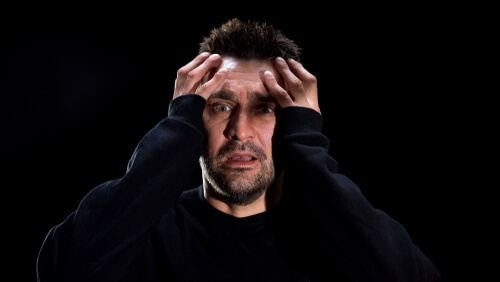 If the medical recommendations are not heeded, excessive recreational usage of venlafaxine can lead to Effexor overdose death. As such, it is important to follow the doctor’s advice to maintain good health. While addiction might not be apparent during the active consumption of the drug, the signs and symptoms of Effexor withdrawals are clear when the drug is abruptly stopped.

Recreational consumption of venlafaxine to get high is never a good idea regardless of the dose taken or the route of administration. Various serious implications arising from drug abuse can negatively impact the health of an individual. It is, therefore, recommended to seek substance abuse treatment to beat the addiction. Centers for addiction treatment offer effective ways to stop chasing the high and stay clean.