Vyvanse And Alcohol: Interaction With Other Drugs And Substances

Vyvanse, under the generic name Lisdexamfetamine dimesylate, is an amphetamine and its primary use is for the treatment of Attention Deficit Hyperactivity Disorder (ADHD). It comes in different formulations and it works by inducing the release of dopamine and norepinephrine to maintain the alertness and focus of the patient. In 2018, it is reported that around 1.4 million patients in the United States have been taking the drug Lisdexamfetamine. Knowing these statistics, it is important to know that there are many Lisdexamfetamine drug interactions, and their effects are various. In this article, information about what happens when Vyvanse and alcohol are mixed together, the dangers of Vyvanse and weed interaction, and other Lisdexamfetamine drug interactions will be provided.

The medication Lisdexamfetamine works by altering the balance of chemicals in the brain, specifically dopamine and norepinephrine. This medicine is a CNS stimulant drug and it is the opposite of the substance alcohol, which is a CNS depressant. So, what happens when a patient takes Vyvanse and alcohol together?

The first thing that happens when Vyvanse and alcohol are combined is that the alcohol in the body will have a decreased metabolism. This, then, will be followed by dangerous side effects such as the following:

Mixing Vyvanse and alcohol together is a serious health concern. Aside from the negative health effects above, the Society for the Study of Addiction found out that mixing Vyvanse and alcohol together may also cause an overdose. If any patient has consumed these two substances at the same time, seek emergency medical help to avoid unwanted health dangers. 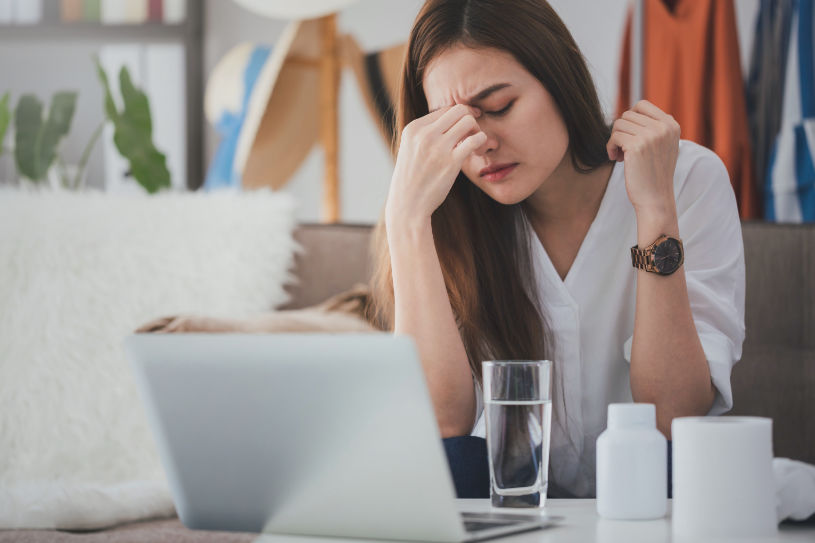 Vyvanse and weed interaction is a major drug interaction and combining them may be considered as an abuse. The former is a CNS stimulant while the latter can act as a stimulant or a depressant. Either of the two, when Vyvanse and weed are consumed together, the metabolism of the former will be decreased. This, then, will lead to the following dangerous symptoms of side effects as stated by the National Institute on Drug Abuse:

Never combine Vyvanse and weed together especially if the patient has underlying health conditions related to the heart. Moreover, using these two together may increase the risk of abuse and addiction. Reach out to a medical professional if any of the side effects listed above are observed.

Another everyday substance to reconsider drinking when using the drug is coffee. Drinking Lisdexamfetamine and coffee means the body receives extremely high doses of stimulants. Both Vyvanse and caffeine are CNS stimulants. Vyvanse and caffeine being in the body simultaneously can lead to extreme irritability, but also more severe conditions such as insomnia, nausea, and tremors. This can quickly impair day-to-day life. While it may not be necessary to avoid taking coffee and lisdexamfetamine dimesylate together totally, it’s best to limit caffeine intake.

Aside from food-drug interactions, drug-drug interactions are also possible for the medication Lisdexamfetamine. In fact, there are around 750 drug interactions approved for this medication. There are risks associated with other prescription drugs such as using Vyvanse and Adderall or Zoloft. These drugs are alternative solutions for behavioral problems, but in some individuals, the outcome varies thanks to Lisdexamfetamine dimesylate interaction. In this section, information about the drugs that interact with this drug will be provided. 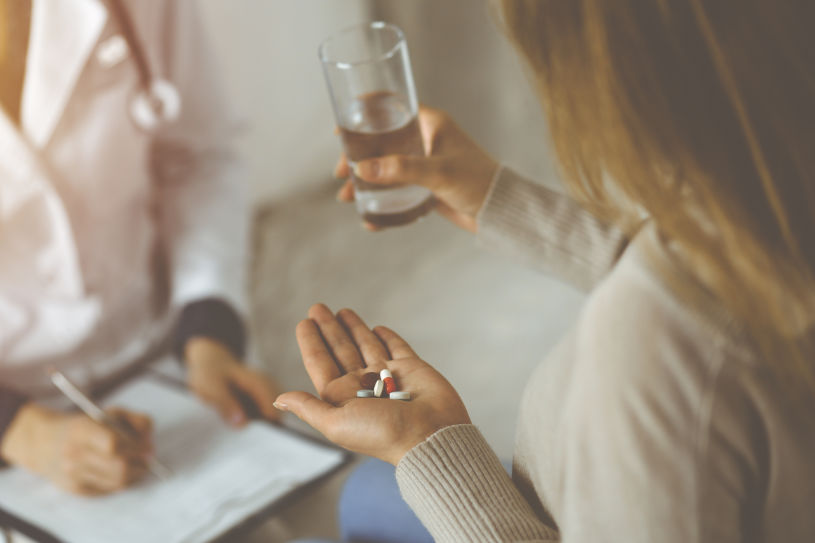 In this Vyvanse drug interaction, Lisdexamfetamine is an amphetamine while Wellbutrin (generic name Bupropion)  is an antidepressant, under the drug class Norepinephrine-Dopamine Reuptake Inhibitor (NDRI). Generally, the former’s use is for managing ADHD and Binge Eating Disorder (BED) while the latter’s use is for the treatment of depression. When Wellbutrin and Vyvanse are combined, the metabolism of Lisdexamfetamine dimesylate is decreased. This interaction is considered a major one as it causes dangers to the health. Below is information about the dangerous symptoms of  side effects of combining Vyvanse and Wellbutrin:

Aside from the list above, combining Vyvanse and Wellbutrin may cause an increased risk of serotonin syndrome, a condition where the serotonin levels in the body are too high. Because of this, it is a must to always reach out to a medical doctor to get the proper dose and frequency of the medications being used. Knowing the right time to take certain medicines will be of great help in avoiding dangerous Vyvanse drug interaction.

If the patient is given a Lisdexamfetamine prescription, it is important to let the medical doctor know about the other medications being taken by the patient, especially CNS stimulants or other amphetamines. In case of unintentional drug interaction, seek immediate medical help to avoid unwanted health dangers.

In this Vyvanse drug interaction, Zoloft is under the drug class Selective Serotonin Reuptake Inhibitor while Lisdexamfetamine is an amphetamine. Moreover, Lisdexamfetamine is used for ADHD while Zoloft is used as a treatment for panic attacks and obsessive-compulsive disorder,  post-traumatic stress disorder, social phobia, and acts as an antidepressant which is opposite to the use of Lisdexamfetamine dimesylate. When Zoloft and Vyvanse are combined, an increased risk of serotonin syndrome can be increased. Other dangerous side effects when Zoloft and Vyvanse are taken together are the following:

Take note that severe cases of Zoloft and Vyvanse may lead to coma and even death. Because of this, it is important to tell the medical doctor about all the medications the patient is taking. Moreover, if side effects are being observed, seek immediate medical help in order to avoid unwanted health dangers.

Take note that aside from Lisdexamfetamine drug interactions, food-drug interactions are also possible to occur with the use of this medication, resulting in Vyvanse side effects, including decreased sex drive. Although it is clear that many individuals, some unknowingly, put their health at risk by using Lisdexamfetamine dimesylate with foods like caffeine, other substances like alcohol, or medications like Wellbutrin, Adderall, and Zoloft that are known to interact with this drug, this can have adverse effects, especially without a doctor’s consent. Therefore, it is always advised to seek help from a medical doctor before choosing any medication or before using them with other medications or substances in order to protect the health of the patient. Furthermore, it is unrecommended to stop the drug abruptly, as it may cause withdrawal.
Since Lisdexamfetamine may cause overdose, drug abuse, dependence, and addiction when it is taken with other substances or drugs, it is advised to admit patients showing these signs and symptoms to a drug rehabilitation center. Special addiction treatment programs for addicts allow for a personalized approach to a patient’s needs and a more coherent treatment course. Patients will start the treatment with detox, followed by a series of therapy sessions (CBT, DBT, Motivational Enhancement, etc.).