Vyvanse Medication: Identifying It As Pills, Capsules, And Other Forms

The Vyvanse medication, generically known as lisdexamfetamine dimesylate, is a prescription pill designed to treat attention deficit hyperactivity in both children and adults, as well as binge eating disorders. The drug works by increasing dopamine and norepinephrine levels in the brain. This increases alertness and focus in patients who suffer from adhd. The use of the medicine is also vital in helping obese people lose weight. The Vyvanse drug comes in two forms – chewable tablets and capsules. Each of these forms has various dosages with the Vyvanse pill ranging from 10mg – 60mg while the capsules come in 10mg – 70mg. The medication can be habit-forming, which makes it susceptible to Vyvanse abuse and addiction. This article will discuss the ingredients that make up the Vyvanse drug, its forms and strengths, and abuse.

Vyvanse is a prodrug which means it can only be active when it is metabolized inside the body.

Ingredients Of The Medicine

The Vyvanse medication is a pharmacologically inactive prodrug that only becomes active when it is metabolized in the system. This slows down the medicine’s effects compared to its alternatives. The drug is orally administered which then enters the gastrointestinal tract and then hydrolyzed in the bloodstream to form dexamphetamine. Lisdexamfetamine looks different depending on which form of the drug is taken. The Vyvanse doses are also different and are administered depending on the severity and type of the disorder. The common product forms of lisdexamfetamine available are capsules and chewable pill tablets. However, users who don’t want to swallow the drug can open up the capsules and pour the powder into water or juice. The Vyvanse dosage should be prescribed by a doctor after a thorough examination before use. 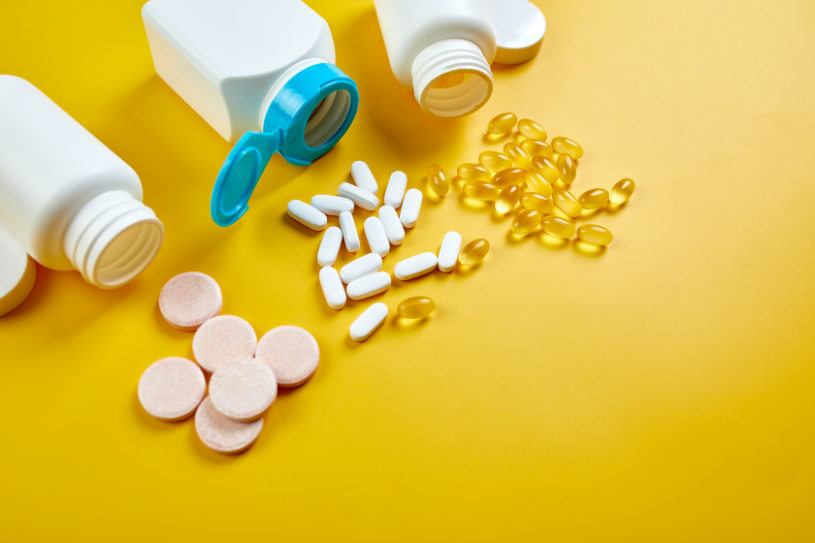 Lisdexamfetamine capsules are the most prescribed form of the medication. These pills are meant to be taken by swallowing them accompanied by water. They should be taken only as often as directed by the prescribing doctor. All versions of the capsules are hard pills, which break open once in the stomach, releasing the drug. Like any other medication, lisdexamfetamine has its side effects which include decreased libido. However, a doctor should be notified anytime the side effects manifest for swift medical attention.

Dosage Forms And Strength Of Capsules

Lisdexamfetamine is a prodrug which means it can only be active when it is metabolized inside the body. This quality slows down the action of the medicine making it take longer before it begins to work compared to other adhd medications. However, it is very effective in the treatment of adhd and binge-eating disorder. The higher Vyvanse doses can cause heart problems, so caution must be exercised in taking them. There are other alternatives to lisdexamfetamine that have lower dosages but talk to a physician before use.

The side effects of Lisdexamfetamine range from mild to serious which includes heart attack. So patients are advised to seek medical help anytime they have chest problems after taking the medicine. Addicts can also seek help from a recognized rehab center to help with withdrawal symptoms. Depending on certain factors, a physician can administer Vyvanse dosage by weight of the user. For instance, if a patient is experiencing low weight, the physician may recommend a low dose or stop administering the drug entirely. This is because Lisdexamfetamine can affect the weight of users, so administering Vyvanse dosage by weight of a patient is just a cautious step.

Chewable tablet pills are also commonly available. In general, lisdexamfetamine chewable tablets are only used with children and those who struggle to swallow pills. The chewable pills are flavored so that the taste is not off-putting. All strengths of the tablets are white. However, their shape changes based on strength. All the chewable tablets will have the imprint of S489 on one side and the strength on the other. They are as follows:

Be sure to consult a medical doctor before using any Vyvanse pill. Also, strictly follow the directions given by the doctor or the information on the box. This is to avoid abuse or addiction to the medication. The Vyvanse dosage may increase or decrease periodically depending on the disorder and help manage the side effects. Also, people who have underlying conditions like kidney problems may have their Vyvanse dosage lowered to avoid complications. It is therefore important to inform the doctor of any other health problems before using any of the Vyvanse doses.

Can one inject any form of Vyvanse dosage? Injecting and taking Lisdexamfetamine IV are not approved methods of using the drug for treatment. However, some drug users may attempt it by dissolving the medicine in water and then taking it intravenously. Ultimately, this offers no reward for the user and may only cause other problems down the line. Lisdexamfetamine pills are manufactured so that the medication is coated by the protein lysine. This protein can only be removed by stomach acid, which means the only way to experience the effects is by swallowing it. 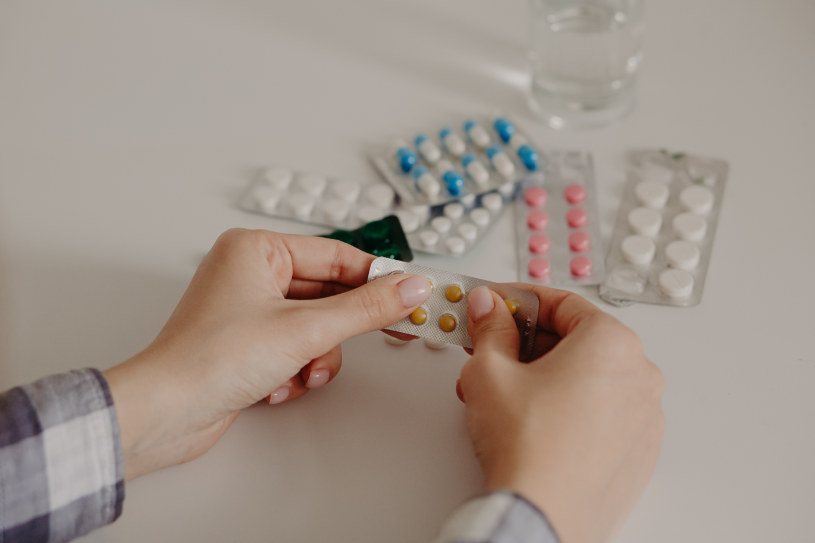 Lisdexamfetamine chewable tablets can be crushed until they are in powdered form. In general, powdered forms of drugs are used for Vyvanse snorting, which is dangerous. It is not an approved method of consumption not only because it has risks, but because—as with injecting it—snorting and smoking the drug bypasses the gastrointestinal tract. Since stomach acid is needed to release the drug from its proteins, snorting and smoking the drug’s powder will have no effect. Snorting this drug can be a sign of addiction, so professional addiction treatment is required. However, the powdered form can be mixed with water and food and then consumed.

If Abuse Is Suspected, Seek Help

As mentioned earlier, the Vyvanse drug is habit-forming, making it a candidate for abuse and addiction. Symptoms of abuse include paranoia, restlessness, chest pains, and increased heart rate. Grinding the medication into powder and injecting it, smoking, or snorting it is the wrong way to use the drug. The best way is to just swallow a Vyvanse pill or a tablet.
Lisdexamfetamine side effects can be dangerous, and when the medication is abused, the risk is even greater, as it may cause tolerance and withdrawal. In many cases, those abusing the drug combine it with other substances, leading to an overdose. Seek assistance from a reputable rehabilitation center if there is a suspicion that someone is abusing lisdexamfetamine.