Vyvanse Sexual Side Effects in Females and Males

Vyvanse, the brand name of drug Lisdexamfetamine, is a highly effective medication used for the treatment of symptoms associated with Attention Deficit Hyperactivity Disorder (ADHD) in patients over the age of five, as well as moderate-to-severe Binge Eating Disorder (BED) in adults. Although very effective, similar to other amphetamine stimulants like Adderall and Ritalin, it has a high potential for abuse. As such, under the policy of the United States regarding controlled substances, Vyvanse is a Schedule II drug. Furthermore, several of Vyvanse side effects can be quite unpleasant to users and some of them may even pose a serious risk to their health, mostly due to the drug interactions. This article will focus on Vyvanse sexual side effects in men and women and discuss how they may manifest themselves and how users can manage them.

To understand what possible effects Lisdexamfetamine may have on a user’s sexual function, one must first understand Vyvanse’s mechanism of action. Similar to other amphetamine medications in use for ADHD, Lisdexamfetamine is a central nervous system stimulant. Through its stimulant action, it promotes the release of monoamine neurotransmitters such as dopamine, norepinephrine, and serotonin from presynaptic neurons, and prevents their reuptake from the synaptic cleft. The end result of this action is the elevated levels of the aforementioned neurotransmitters within the central nervous system. While this is desirable for the management of conditions such as Attention Deficit Hyperactivity Disorder (ADHD) and Binge Eating Disorder (BED), it also has a variable impact on other physiologic functions which are regulated by these neurotransmitters. One such physiologic function governed by these neurotransmitters is human reproductive behavior and its various stages outlined by the Whipple and Brash-McGreer Sexual Response Cycle. 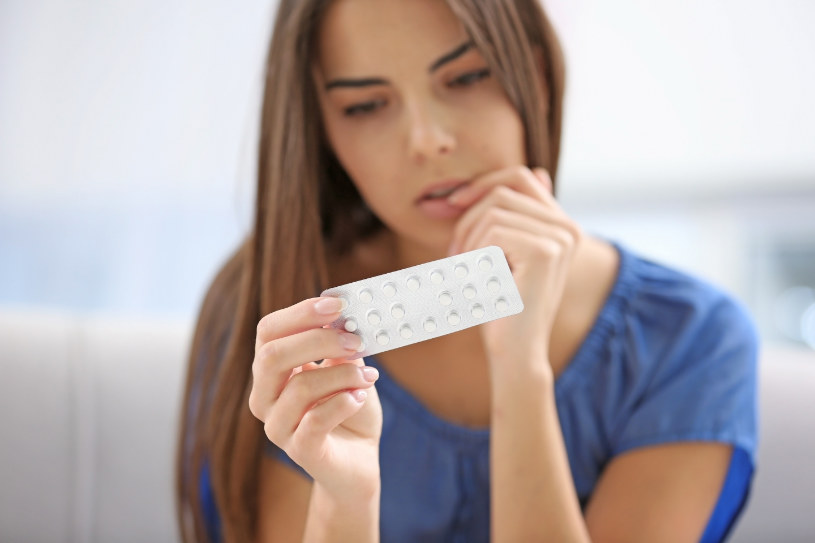 It is commonly conjectured that Dopamine increases sexual desire, whereas Serotonin decreases it. Based on this information, Lisdexamfetamine would have a dual effect on reproductive behavior. One, through increasing levels of Dopamine it would stimulate this behavior, and two, through increasing levels of Serotonin it would suppress it. Therefore, this medication simultaneously increases and decreases reproductive behavior and desire. Although this may seem confusing, it makes sense when information from various studies, albeit very few and with mostly inconclusive results, that take a look at the effects of amphetamines on sexual behavior and functioning is analyzed. The results show variable effects of Lisdexamfetamine use on reproductive behavior.

According to an analysis published in the American Medical Association’s Journal of Psychiatry, amphetamine use had the ability to both increase and decrease sexual behavior, and in some cases have completely no effect. Thus, a reader can conclude that the exact effect that the use of Lisdexamfetamine may have on their sexual functioning is quite variable and may include a decrease, an increase, or completely no change in libido.

As mentioned previously, Vyvanse sexual side effects related to changes in either behavior or desire during treatment are variable. What is more, these types of adverse effects appear to not be frequent as they are not included within the prescribers information published by the FDA that provides a list of commonly reported side effects associated with Vyvanse use.

Vyvanse Side Effects In Males

In addition to variable Vyvanse side effects in males related to changes in desire or libido, male patients may experience Erectile Dysfunction (ED) as a result of amphetamine action on peripheral circulation. Erectile Dysfunction or male impotence is defined as the inability to achieve or sustain an erection sufficient in rigidity or duration for sexual intercourse, which is present for a minimum of 6 months.

Although erectile dysfunction may be psychogenic and stem from ADHD and BED itself, it can also be organic/physiologic and be related to the effects of Lisdexamfetamine on peripheral vasculature.

To achieve an erection, a male’s body must produce vasodilation of the helicine arteries within the corpora of the penile shaft, which subsequently become engorged with blood to maintain an adequate erection. Amphetamines are known to cause constriction of smaller peripheral blood vessels, such as the helicine arteries, and can contribute to the development of organic Erectile Dysfunction. Organic Erectile dysfunction, itself may lead to more sex-related problems. Males with erectile dysfunction may feel embarrassed and suffer from performance anxiety and may even lose interest in sexual intercourse all together.

Typically, these particular ​​Vyvanse side effects in males are manageable and can be helped either by “watching and waiting” to see if it will dissipate itself as the body gets used to lisdexamfetamine or by altering the dose, or as a last resort, switching medications. The latter two options should only be tried in those men who have persistent erectile dysfunction related to Vyvanse use and only through consultation with and the help of a medical doctor, as the alterations in dosage may result in Vyvanse overdose.

Vyvanse Side Effects In Females

One more aspect that warrants a mention is the effect of Amphetamine abuse on female sexual behavior, which could very well be applied to Vyvanse if abused. A study conducted at the University of Maryland Baltimore School of Medicine showed that use of methamphetamines, which are chemically similar to amphetamines, dramatically increases the female sexual drive which is subsequently associated with increased engagement in risky sexual behavior and adverse health outcomes. 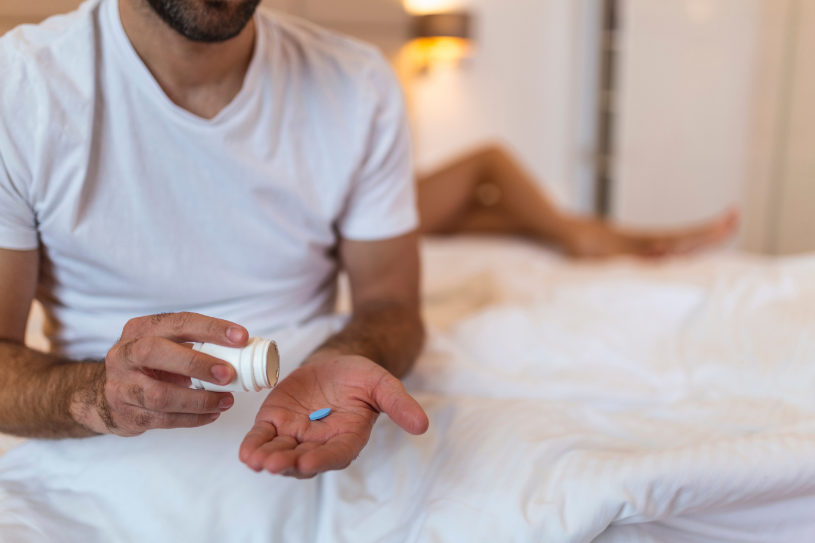 More public health and scientific studies are required to investigate and shed light on the link between amphetamines, including this medication, and reproductive behavior. Only then can a concrete answer be given based on the provided information.

Vyvanse side effects in females and males can be managed in several ways. The primary step should always be to contact the prescribing physician to determine the type and the true cause of the experienced dysfunction.

Stimulant drugs which can be used for alternative treatment of Attention Deficit Hyperactivity Disorder (ADHD) include Adderall, Ritalin, and Concerta. While Adderall is known to cause erectile dysfunction, Ritalin and Concerta both work on methylphenidate that often increases sex drive. Among non-stimulant ADHD medications, Wellbutrin is best known for having few adverse effects related to.

Vyvanse affects sex life in different ways. Physically, Vyvanse sometimes causes erectile dysfunction or hypersexuality in both males and females. Psychological effects may include lack of interest in sex, obsessions, and hyperfocus. While some people may feel shy or embarrassed to discuss their problems related to intercourse with their doctors, it is a crucial step towards improvement. Usually, sex dysfunction caused by lisdexamfetamine are treated with watching and waiting, dosage correction, or switching to a different ADHD medicine. In extreme cases, it is better to join an addiction treatment program to speed up recovery.