Marijuana High – The Dangers of the Recreational Use of Marijuana 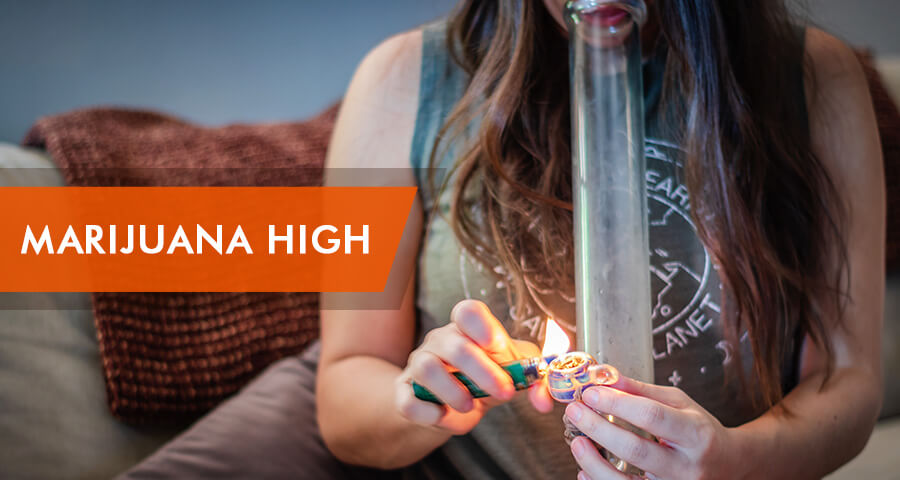 Marijuana has a renowned reputation for its relaxing effects on the user. It is known to create euphoria at the time of use, and many choose to get high on weed for that exact feeling. But how long does a weed high last? What type of drug is marijuana in terms of high effects? And are there any negative lasting effects as it begins to wear off? This article investigates and explains the post-consumption negative effects of weed, as well as how being high on weed feels and how long the high affects a user.

The Features of Marijuana Recreational Effects 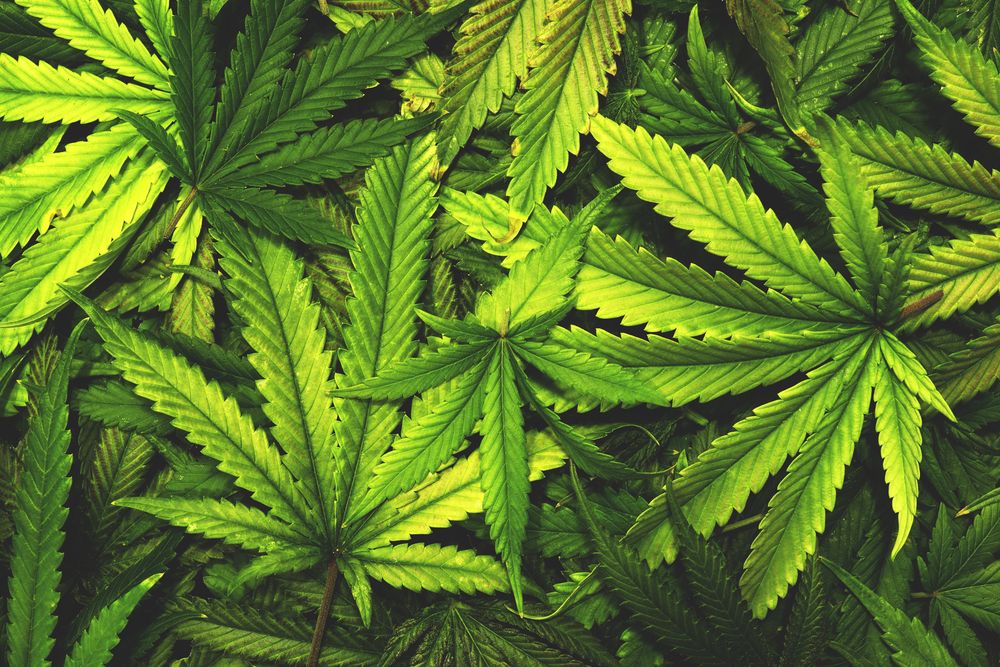 >Marijuana is popular for a few reasons. Medicinally, it has been known to aid in preventing cancerous growths and even had a positive effect on Alzheimer’s disease. Marijuana is also increasingly popular recreationally. This is when people use the drug to get a weed high, as its effects are enjoyed socially.

Weed is popular recreationally, not just for its effects, but for the range of safe and straightforward ways it can be taken in comparison to other drugs. According to the marijuana studies held by National Institute On Drug Abuse, pot may be smoked in a bong, a cigarette, vaped or even eaten. Due to the range of ways Marijuana can be consumed, weed highs are less predictable in length. So how long does a weed high last when smoked, consumed or vaped in a form of marijuana concentrates?
The answer to that question is all relative. The BMI (body mass index), diet, level of health and many more factors come in to play when it comes to working out how long a Marijuana high may last. In addition to that, the dosage is taken also has a huge impact. Marijuana coffee, for example, has a relatively small dose of the weed psychoactive element. However, one thing is for sure, when someone eats Marijuana is has a more powerful effect due to more of the THC (tetrahydrocannabinol) reaching the areas of the body where it might have an impact; meaning  user will be high for longer if they eat the same dose of Marijuana instead of smoke it.

Note that marijuana addiction may develop notwithstanding the type of intake.

There are many names for weed, however, they all have the same psychoactive element – THC. In short, THC, the chemical found in Marijuana mimics the chemicals in the brain. This then alters the users’ perceptions of the world and how they feel. How a Marijuana high feels depends on a variety of factors, such as how it is taken, how much is smoked and the individual taking the drug. Marijuana highs can feel both positive and negative. Note that only female weed is able to produce buds which are used for smoking. Male marijuana plant can be used for breeding purposes only.
Some feelings induced by Marijuana high include:

In addition to the feelings of a marijuana high, there may also be widespread side effects during or after use. These may include:

What are the Marijuana After the High Effects?

One of the worst after high effects of being high on Marijuana is the hangover. Marijuana comedowns may last for several days, although they tend to be shorter. The length of the after high effects of Marijuana depend on the person and how much they smoked. These factors also affect the severity of the comedown. Note that the aftereffects of marijuana use during pregnancy or in any other specific condition are much more difficult to predict.
There are some common after-high effects, including:

Some of these marijuana withdrawal symptoms can be dangerous if one goes through extremely severe symptoms alone. Effects such as insomnia, depression, and anxiety might damage the mental health in the long term as well as the short term. Marijuana detox drinks are not always helpful in such cases and professional help is required.

The Feeling Of Marijuana – How To Know When To Stop

In the right amount, Marijuana can be helpful to anxieties and health-related issues. However, if taken too often or in quantities too great, it can be a health hazard instead. Knowing when to stop smoking or consuming the drug is vital. If a person begins to feel a tolerance developing to the effects of the drug, then they should probably slow dowm consumption. In addition to that, if an individual no longer feels positive effects but only negative effects instead, which is also a cue to stop and start seeking the treatment program for substance abuse. Note that the treatment does not necessarily mean the abstinence from work or college. The outpatient rehabilitation center is a great option to undergo therapy without radical changes.
Marijuana can be a useful drug, but knowing and recognizing the limits is important to use it effectively and healthily.