What Is Amitriptyline Drug Class: MAOI Or TCA?

Elavil is a drug often used to treat mental health conditions, as well as chronic pain. However, many who take it do not fully understand the amitriptyline drug class. Here is what users should know about Elavil classification.

Is Amitriptyline A Controlled Substance?

Amitriptyline hydrochloride is a prescription medication, meaning that users are only meant to access it through a doctor. As a result, patients often assume it is a controlled substance. Whether or not this is true depends on how the term is being used.

Controlled substance is both a colloquial term that denotes any medication that cannot be purchased over the counter and an official term from the Drug Enforcement Agency of the United States for drugs of abuse. When using the former definition, the Elavil classification would be that of a controlled substance.

However, that is not the case when it comes to the latter definition. The DEA Drug Schedule does not include Elavil, meaning the amitriptyline classification is not a controlled substance. However, this does not mean it is safe to use this drug without doctor approval. Even with careful supervision, the side effects of amitriptyline are numerous: diarrhea, dry mouth, dizziness, and even decreased sex drive. Also, amitriptyline causes weight gain. 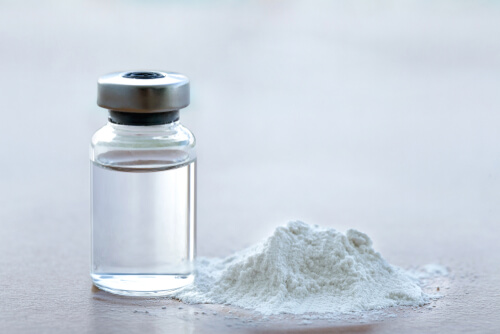 Is Amitriptyline A Narcotic?

Narcotic is a word that is often thrown around to describe any substance capable of being misused. However, that would include almost everything on the planet, and the actual definition of narcotics is more specific than that. The term refers to opium, opium-derived substances, and synthetic opium. Elavil is not associated with opium in any manner, meaning the Elavil drug class is not narcotic.

Still, that does not mean it cannot be abused, especially when a user harnesses amitriptyline interactions with other drugs to achieve a high. It just means that the act of abusing it does not alter its drug class. Users can still expect a long amitriptyline withdrawal duration should they abuse it.

Is Amitriptyline A Benzodiazepine?

Some might wonder if the amitriptyline class is a benzodiazepine. Benzos are drugs that enhance the effect of gamma-aminobutyric acid (GABA) at the GABAA receptor, resulting in sedation and hypnotic sensations. Elavil does affect neurotransmitters in the brain, but in a very different manner than benzodiazepines do, which means that the correct Elavil classification is not benzo.

Is Amitriptyline An Antihistamine?

Antihistamines are medications that are designed to reduce or eliminate an immune system response to certain triggers. Specifically, they block histamines in the body from reacting to the presence of an allergen. Both antihistamines and Elavil can be used to treat sleep disorders, but this is all they have in common. The Elavil class is not an antihistamine. 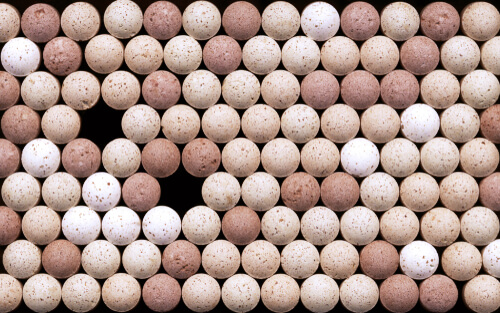 Is Amitriptyline An Antidepressant?

Yes, the main amitriptyline drug class is antidepressant. The medication was designed to treat non-bipolar depression and has been used in this application since 1961. Over the years, doctors have discovered many off-label uses for it as well, many of which contribute to confusion regarding the amitriptyline class.

Of course, there is more than one type of antidepressant, which might lead users to want to know exactly what form of medication they are taking.

Is Amitriptyline An SSRI?

SSRI is an acronym that stands for selective serotonin reuptake inhibitor. Any drug that falls within this antidepressant class will function by reducing the rate at which serotonin is reabsorbed by the brain. This leaves more of the chemical present at any given time, which helps to address some symptoms of depression. Elavil does not function strictly by impacting serotonin, which means that the correct Elavil classification is not SSRI.

Is Amitriptyline An MAOI? 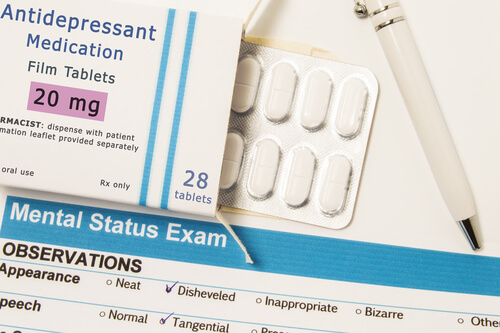 Is Amitriptyline A TCA?

TCA stands for a tricyclic antidepressant. This type of depression medication gets its name from a distinct three-ring structure. These medications have two mechanisms of action. First, they increase norepinephrine and serotonin levels in the brain. Second, they block acetylcholine. The result is an increased presence of “feel-good” chemicals within the brain, allowing them to address symptoms of depression. Elavil uses this exact mechanism of action to treat depression, which means the correct Elavil classification is a tricyclic antidepressant.

Elavil is not a drug widely known for being abused, but when someone misuses it, the results can be deadly. With the right help, it is possible to get clean and still find options for depression treatment. Seek out the assistance of qualified drug addiction rehab centers. The staff in such facilities can design a customized treatment for substance abuse to make the process of recovery easier and more effective.