Is Alcohol A Drug, Depressant, Or Stumilant?

Alcohol is the most widely used substance in the world, including the United States. It is known to impact the body system, thereby resulting in numerous effects on users. The difference in the effects of alcohol led to considerable disagreement about how it should be classified. Some people classified it based on effect, and others based on chemical makeup. These disagreements and effects have kept users wondering if alcohol is a drug.

It has also kept people asking questions such as: is alcohol a stimulant? Is alcohol a depressant? What will happen if the drug is taken together with other medications, for example, alcohol and metronidazole? Is alcohol a hallucinogen? Relax; this article is here to provide information that will give answers to the possible questions about alcohol drug classification. Read on!

Is Alcohol A Drug?

According to a dictionary definition, a drug is any substance, other than food which has a physiological effect on the body when ingested. Some studies show that when an individual drinks liquor, the body functions are affected.

So, alcohol is a drug. The effects depend on a variety of factors, including age, amount consumed, how often the individual consumes the substance and health status.

Also, WHO, in their factsheets, states that the drug is a psychoactive substance that slows down vital functions in the body, and it also results in significant health problems. With the disturbed perceptions, unsteady movement, inability to react quickly, and slurred speech that this substance causes, alcohol is considered a drug.

Is Alcohol a Depressant?

Also, according to a study about liquor, an individual can depress the central nervous system to the point of severe health issues like coma and respiratory failure when they consume the substance rapidly.

So, it is obvious that alcohol is classified as a depressant drug because the neural activity and brain function slow down when an individual drinks the substance profoundly. It alters the neuropsychological functioning, behavior, and mood of an individual. 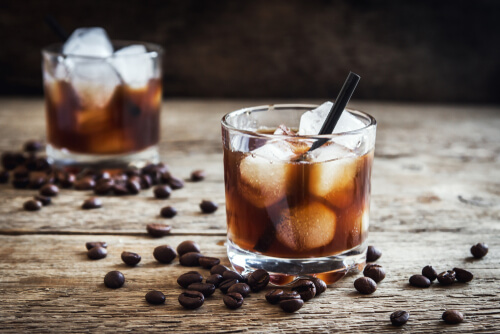 Is Alcohol a Stimulant?

Though alcohol is classified as a depressant drug clinically, some studies suggest that it also produces sedative and stimulant effects in humans. Remember that the effect of the substance on an individual depends on the amount consumed. The research found that most people that consume the substance do it to reduce social inhibitions and loosen up.

However, if an individual has a higher tolerance or drinks more than what their body can handle, the effect of the substance will change from stimulating to sedative effects like anxiety reduction.

The National Institute of Health believes that an individual who doesn’t respond to the sedative effects of the substance as strongly as others tend to develop AUD (alcohol use disorder). Some studies also suggest that stimulation effects tend to increase when an individual drinks the drug rapidly. So, alcohol stimulant effects in humans make it a stimulant even though it is classified as a depressant drug.

Is Alcohol a Hallucinogen?

A hallucinogen is a substance that is also known as a psychedelic drug that changes the way an individual perceives the world. It makes a person hear and see things that are distorted or do not exist – this is what is called hallucination. So, is alcohol a hallucinogen?

According to the classification of drugs based on effects, alcohol is considered a depressant and not a hallucinogen. However, some people who drink the substance can experience some effects of hallucinogens, such as distorted images, poor coordination, and a distorted sense of time.

Also, a review of dependence, withdrawal, and relapse suggests that a person withdrawing from the drug can experience alcohol hallucinosis, where an individual feels or see things that are not real. 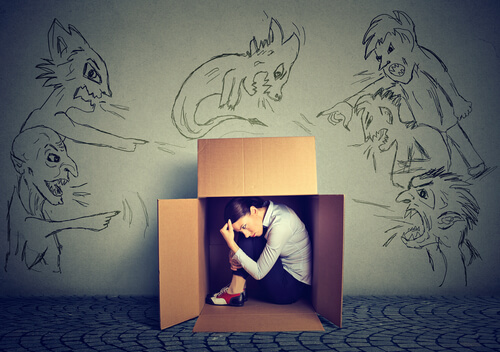 Other Properties of Liquor

There are researches that suggest that the substance increases the amount of salt and water that is removed as urine from the body. So, the drug is considered diuretics. This drug tips the ratio of particles in human blood to fluid (osmolality) in favor of more fluid. Also, some studies, including a study on the effects of liquor on coagulation, and fibrinolytic factors, found that the substance can act as a blood thinner. This occurs when the drug interferes with the production of blood cells and reduces the number of platelets in the blood, thereby preventing the blood cells from sticking together and forming clots.

Additionally, according to NIH Osteoporosis and Related Bone Diseases National Resource Center, the drug affects the bone’s health negatively by interfering with calcium balance in the human body. Also, for an individual asking if alcohol is a toxin, an article about liquor and toxicity reveals that the drug is a toxin because it has some toxic effects on human tissues and organs. Furthermore, the drug can also cause some unpleasant effects when used with other drugs or medications.

Should Alcohol Be A Controlled Substance?

Even though alcohol is considered a drug and can cause physical harm, it is not in the list of drugs on the Drug Enforcement Administration (DEA) list.

However, considering the effects of the drug, should it be controlled?

According to some studies, the substance has both short and long term effects on humans. These effects include liver damage, birth defects, cancer, hallucinations, heart damage, and many more. These effects often result from heavy drinking. If the drug is controlled, it may reduce alcohol abuse, thereby having a positive impact on the health of an individual that takes the substance.

Reaching Out and Getting Professional Help

Even though this substance is not included in the DEA drug schedule, alcohol is a drug that is known to have some negative effects on human health. If an individual decides to change before hitting a low point, there are some resources on addiction that can help cut down on drinking.

However, if it is difficult for a person to cope with alcohol abuse alone, there are addiction treatment rehabs around the US. They provide treatment and support to those in need.