Uppers Vs Downers: How Stimulants And Depressants Differ

Stimulants and depressants are often discussed together, as these are two easy ways to classify most drugs of abuse, as well as many prescription drugs. When looking at uppers vs. downers, there are many differences, but also plenty of similarities. Anyone using these substances medically or recreationally must understand how downers and uppers compare and the risks of combining them.

Learn About How Stimulants And Depressants Differ:

What Is The Difference Between Stimulants And Depressants?

Both depressants and stimulants are made as prescription medications and street drugs. Examples of uppers and downers include:

It is important to note that even if someone has a prescription for a depressant or stimulant, there is still a risk of abuse and developing an addiction.

Uppers And Downers Mechanism Of Action

Mechanism of action describes how stimulants work and how depressants work. Essentially, this explains the specific effects these medications have on the body. The MOA is central to both the therapeutic benefits of stimulants and depressants and the highs they can produce.

Both downers and uppers primarily interact with the central nervous system. Uppers impact the CNS by stimulating it or making it more active. Downers inhibit the actions of the CNS. Through their impact on the CNS, both stimulants and depressants impact other bodily systems.

For example, interacting with the cardiac system, uppers will cause the heart rate to accelerate and the blood pressure to rise. With depressants, the effect is the exact opposite. The cardiac system will slow, resulting in a slower pulse and lower blood pressure. They also both impact the digestive system; stimulants increase metabolism and even cause diarrhea, while depressants slow things down, making it easier to gain weight and experience constipation.

However, stimulants are not likely to change the respiratory system. Yet this is an effect of downers. In fact, respiratory depression is often the greatest risk associated with depressant use.

MOA In The Brain

The core of the MOA of both stimulants and depressants is in the brain. Stimulants usually increase the activity of the brain chemicals dopamine and norepinephrine. In general, depressants increase the activity of gamma-aminobutyric acid (GABA), a chemical that inhibits brain activity. However, because each drug is different, their effects on brain chemicals can vary. 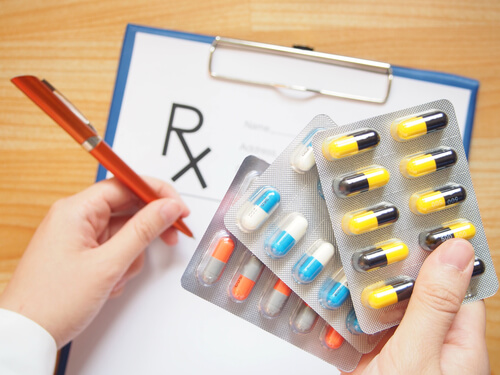 Uses Of Stimulants And Depressants

Side Effects Of Uppers And Downers

Both uppers and downers are well-known for causing side effects in those who take them. These can range from mild to severe, and in some cases, they can be very dangerous. It is critical that anyone using or abusing these drugs knows what the potential side effects are.

Given the potential risks, users should speak to their doctors whenever they experience stimulants side effects or depressant ones.

Stimulants And Depressants Signs Of Abuse

For loved ones, it is critical that they can recognize the signs of abuse in their friends and family. In some cases, there is a lot of overlap between upper and downer drugs. In other cases, looking at depressants vs. stimulants means observing different signs.

In general, behavioral and psychosocial symptoms are pretty similar. Below are signs that could be observed in those taking either stimulants and depressants: 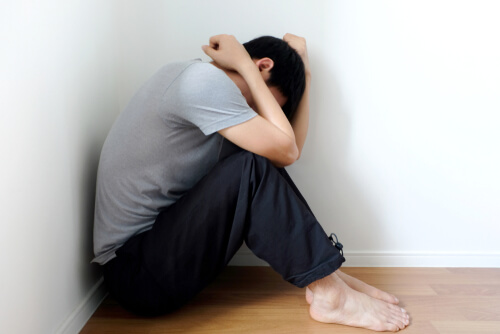 Some behavior and psychosocial symptoms that differ are:

If any of these symptoms are observed, drug abuse should be considered as a possibility, and treatment should be sought. There are many addiction treatment options available.

Among addicts, mixing uppers and downers is common. Sometimes this is done to experience two different highs at once, while others will mix the two to recover from one type of high. While this happens frequently, it is not safe.

Is Mixing Uppers And Downers Dangerous?

Mixing stimulants and depressants is absolutely dangerous. While it is easy to reason that using both upper and downer drugs balances each other out, it actually just places twice the stress on the body, pulling it from one extreme to the other. Then there are the potential drug interactions to account for, which can easily lead to an overdose. Abusing these drugs on their own is incredibly risky and potentially deadly; combining them only increases the chances of severe or fatal effects. 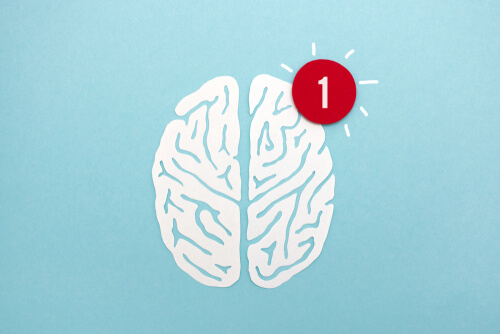 Effects Of Mixing Uppers And Downers

Mixing uppers and downers effects are seen in numerous bodily systems, resulting in terrible side effects. Some potential effects of using both stimulants and depressants are:

Patients should not mix stimulants with depressive drugs without medical consultation. Only a doctor can set a prescription schedule and prescribe concurrent use of both. If a patient already uses any stimulants ordered by another doctor, it is important to notify about this current physician prescribing downers.

Getting Help With Stimulants & Depressants Abuse

If someone is abusing stimulants, downers, or both, they need to seek treatment. Drug addiction rehab centers offer programs that allow users to safely and successfully stop their substance abuse. All they need is to find the center that is right for them.