Stimulants For ADHD: How Do Uppers Help For Add? Why?

Many doctors prescribe stimulants to treat ADHD as their effectiveness is backed up by research, and they have the longest track record for the treatment of attention deficit hyperactivity disorder. However, whether stimulants are so effective for treating Attention-Deficit Hyperactivity Disorder is a debatable issue.

Learn About Stimulants For Treating ADHD:

How Stimulants Work For ADHD

It is an interesting question of how people suffering from Attention-Deficit Hyperactivity Disorder go from hyperactivity to a state of complete calmness when they use stimulants for ADHD. This question is puzzling not only ADHD patients but also those who are studying this disorder.

The lack of stimulation is, in fact, what triggers distraction and hyperactivity in ADHD patients. The explanation to all this is dopamine. The lack of dopamine or, more precisely, the way it is used in the brain, is the biggest issue. No dopamine, means no excitement, leaving the person craving it. The fact is that people with ADHD are not hyperactive by their will, but because they need dopamine to think clearly and focus.

That is why CNS stimulants for ADHD do not cause hyperactivity in these patients. The central nervous system stimulants increase the dopamine level, without a need for a person to engage in any action or risk-taking behavior to increase the level of this chemical. 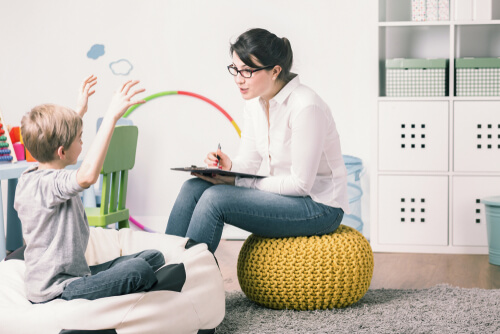 Why Do Stimulants Help ADHD?

Psychostimulants for ADHD increase the dopamine level, boosting concentration, focus, and reducing impulsive and hyperactive behavior in Attention-Deficit Hyperactivity Disorder patients. The medication also slows down or blocks how much of the chemical is reabsorbed into the neuron from which it has been released.

Dopamine is associated with movement, attention, pleasure, and motivation. Psychostimulants keep dopamine in the synapse space between neurons enough time for it to be able to properly bind to the receptor. This way, messages within the brain are more efficiently transmitted and received, improving communication and activity in certain parts of the brain.

Studies backed by brain imaging showed that psychostimulants increase the metabolic activity in the cerebellum, specific subcortical regions, and the prefrontal cortex, regions with an important role in executive function. Therefore, these areas are more active and focused on cognitive tasks when the neurotransmitter levels are increased.

The stimulants used to treat ADHD can be short- and long-acting. The short-acting ones must be taken two or three times a day and peak several hours after being ingested. The long-acting types of stimulants for ADHD are taken once a day and have an extended-release of between eight and twelve hours. The preferred psychostimulants are the long-acting stimulants, as people suffering from Attention-Deficit Hyperactivity Disorder usually have trouble remembering to take the medication. Below are two ADHD stimulant lists. 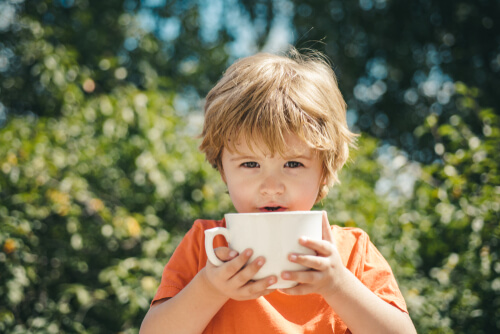 Natural And Over The Counter Stimulants For ADHD

There are several natural and OTC psychostimulants that can be used by people with Attention-Deficit Hyperactivity Disorder:

Despite the fact that the mentioned above stimulants can be obtained without a prescription, a patient needs to consult with a doctor before use to avoid side effects and dangerous interactions.

Side Effects Of Stimulants For ADHD

ADHD stimulants have many side effects; some of them being serious and risky. That is why extreme caution is needed when taking such medications, and the recommended dosage should be followed precisely.

Psychostimulants can cause changes in personality, making some people rigid, listless, withdrawn, less talkative, or spontaneous. Some might develop obsessive-compulsive symptoms. 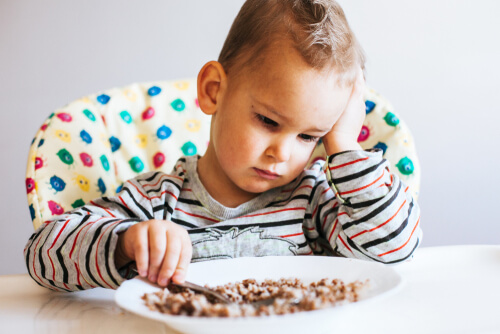 Short-term side effects of stimulants for ADHD include:

Some of the long term effects of stimulants for ADHD include:

If the side effects are too severe, the patient can try some natural uppers such as fish oil, melatonin, or behavioral therapy. All natural supplements and medications for Attention-Deficit Hyperactivity Disorder should be prescribed by a doctor. Self-medication is dangerous.

ADHD uppers can interact with other medications:

Caution is required when it comes to stimulants medical use. Therefore, the doctor should be informed about any other medications that the patient might take. 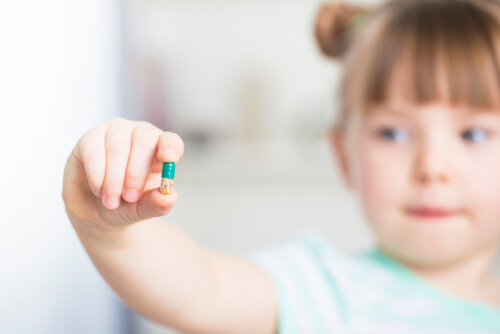 Formulations Of Stimulants For Treating ADHD

Psychostimulants are available in various formulations:

The formulation is ordered by a doctor and can be changed if a patient experiences any discomfort. To do such a switch, the patient needs to discuss this with a doctor.

For 10%-30% of the Attention-Deficit Hyperactivity Disorder patients, psychostimulants do not work. Non-stimulant drugs are one of the alternatives to stimulants for ADHD.

The non-stimulants approved by the FDA are:

Non-stimulants represent a relatively new treatment for this condition. Atomoxetine is being used as a treatment for Attention-Deficit Hyperactivity Disorder since 2002.

Caution Is Required With Stimulants

The misuse of psychostimulants for Attention-Deficit Hyperactivity Disorder can lead to substance use disorder and even addiction, although the patient is on prescription stimulants. Tolerance can develop after long-term use, meaning that the person will need a higher dose of the drug to be able to get the desired results. If addiction to stimulant drugs for ADHD develops, the patient can access professional treatment offered in specialized rehabs. Substance abuse rehabs offer a wide range of services to meet the needs of every patient and ensure their long-lasting recovery.