Carisoprodol Interactions With Drugs and Alcohol

Carisoprodol interactions may range from minor to life-threatening. This muscle relaxant – sold with brand name Soma – may lead to profound depression of the central nervous system and respiratory distress if combined with drugs that potentiate its effects. Examples of such dangerous interactions are Soma and Hydrocodone or Xanax and Soma. When these three drugs are mixed to make a Houston Cocktail, they pose a very significant risk. This mix has contributed to many overdose deaths in the US. Physicians and patients should be aware of these Carisoprodol drug interactions and their abuse potential to know when to take caution, use alternatives, and what drug combinations to avoid.

Soma is a muscle relaxant used to relieve musculoskeletal pain. It is a fact that people who need to relax their muscles also feel pain. That said, Hydrocodone is commonly used alongside.

Some reports have shown that the effects of Carisoprodol drug reduce when Soma and Hydrocodone are taken together. Additionally, this combination subjects the individual to abuse. As a result, abuse of the mixture of Soma and Hydrocodone is prevalent in many places worldwide. It happens due to both accidental and deliberate intentions. 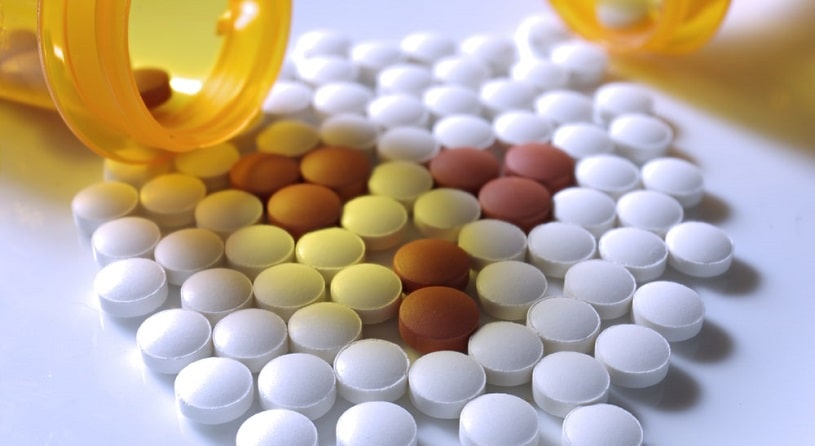 Other opioids like Oxycodone and Morphine are also taken in combination with this drug among addicted individuals. Heavy consumption over time can lead to multiple health complications and life-threatening conditions. These health complications include respiratory difficulties and disruption of homeostasis. Mixing opioids and muscle relaxants cause a higher risk of experiencing an opioid overdose.

Carisoprodol interactions with any other opioid are just as dangerous. The only exception to this is the mixture of this drug with Codeine. In fact, this drug is commonly taken with Codeine. If more is taken, it can lead to respiratory difficulties, which could lead to death.

Xanax, also called alprazolam, is a benzodiazepine used to calm people with anxiety and panic disorders. However, when Xanax and Soma are combined, it encourages adverse side effects like drowsiness, lightheadedness, and concentration challenges. Older people have also been reported to have difficulties in cognitive and motor coordination functions when they accidentally combine Xanax and Soma.

Combination with other benzodiazepines could also lead to similar dangerous side effects.

Ambien is a medication commonly used by people who face sleeping problems. Typically, Ambien, also called Zolpidem, provides some minor side effects such as drowsiness and sleepiness. Carisoprodol interactions with Zolpidem can amplify this effect. Some other side effects include cognitive and motor coordination difficulties.

A Soma alcohol combination is not recommended and should be avoided. Some people take a Soma alcohol mixture to amplify the relaxing effect they get from the drug. While the results may feel pleasant at first, the impact on the brain and other organ systems can be devastating.

Since both drugs act on the brain, each potentiates the effect of the other. It can result in severe drowsiness and disorientation. In addition, it may increase the chance of overdose symptoms at large dosages, including a sudden drop in blood pressure or shock, dangerously fast heart rates, respiratory depression, and death. 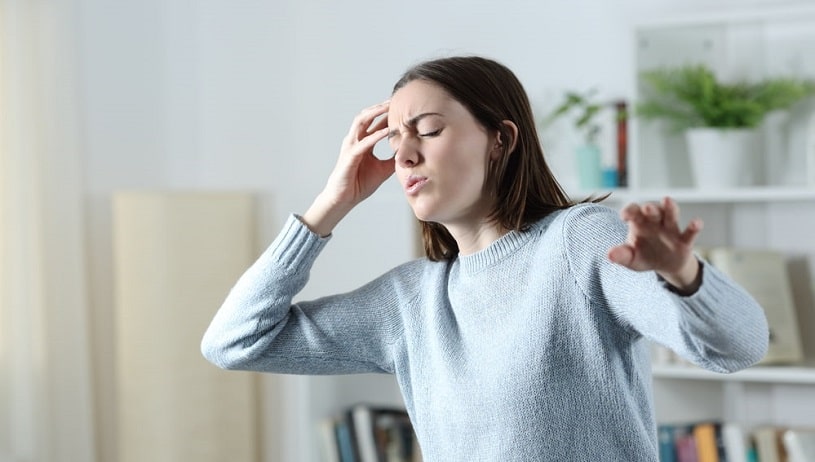 Besides, since alcohol dependence comes with nutritional deficiencies, it may also worsen Soma weight loss effects.

Taking Carisoprodol in the following combinations can cause serious effects. Therefore, taking these combinations requires strict monitoring by physicians or the use of alternative medication.

Doctors may only allow such combinations if necessary, and other treatments are inadequate.

For these medicines, doctors may prescribe an alternative such as cyclobenzaprine. Comparing Cyclobenzaprine vs. Soma, cyclobenzaprine has an opioid-sparing effect when used with opioid medications, and its abuse potential is not as severe as with this drug.

The following drug combinations may cause minimal or moderate clinical effects if used with caution. However, prolonged use or use at much higher doses may increase the risk of severe reactions.

The Moderate Interactions Include:

Carisoprodol is one of the drugs of abuse whose effects occur very fast and lasts for a relatively long time. It is used in many different combinations. Many users take it in conjunction with other drugs to increase its euphoric effects.

A combination of alprazolam, Carisoprodol, and Hydrocodone often used for recreational purposes is called the “Houston Cocktail” or “Holy Trinity.”

These combinations increase the risk of overdose symptoms, such as respiratory depression, fast heart rate, coma, and even death. They often result in thousands of admissions into emergency rooms.

The demographic for this hybrid danger drug are young and middle-aged adults. Between 2015 and 2019, 80 people were recorded to be driving under the influence of a mixture of hydrocodone, alprazolam and Carisoprodol. The mean age of these drivers was about 34 years. As expected, these drivers showed massive signs of cognitive difficulties, which affected their driving. In addition, many ingestions of this combo were reported to poison centers. Between 1998 and 2009 there were 1295 cases reported to Texas poison centers.

In cases of Soma addiction, drug rehabilitation facilities and professional medical consultations are the best options. Failure to treat the addiction would lead the user to life-threatening situations.