Is Soma a Controlled Substance?

Drugs classified as controlled substances by the DEA are the ones that can cause physical dependence and addiction in patients. These drugs’ schedules emphasize that both physicians and patients need to be extremely cautious while using them.

As of January 11, 2012, the Drug Enforcement Administration (DEA) has classified carisoprodol as a schedule IV controlled substance under the Controlled Substances Act.

Soma schedule IV means the drug has a currently accepted use for medical treatment in the United States. It also means that it has a lower potential for abuse compared to drugs listed under schedule III.

Why Is Soma a Controlled Substance?

Most muscle relaxers are not on the DEA list of controlled substances. That is because they are generally considered non-addictive. Despite this, cases of addiction to Flexeril, a Carisoprodol alternative, have been documented.

The reason Soma schedule is IV is because it is most likely to be abused among other medications in this drug class. There are case reports proving the possibility of Carisoprodol dependence. Some addicts start this drug as a substitute for opiates, although they have different effects. 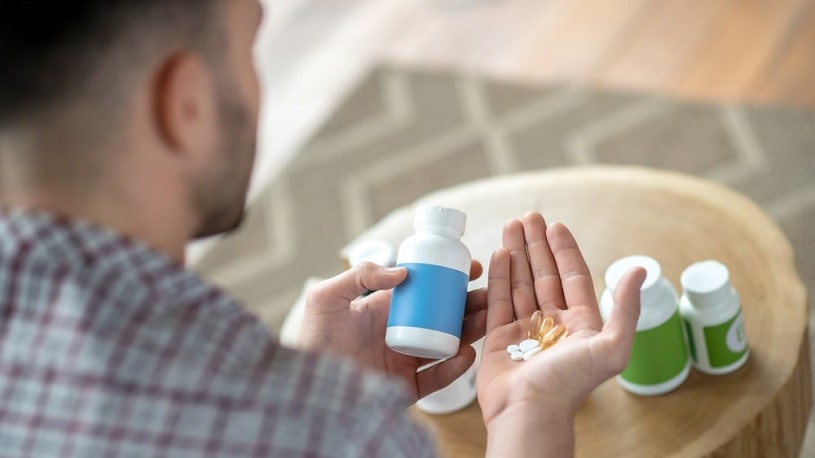 With the prevalence of such cases, it became a necessity to classify Carisoprodol as a scheduled drug.

Is Soma a Narcotic?

Narcotic drug class consists of opium and its derivatives. Carisoprodol does not belong to the opiate class of drugs. However, carisoprodol can enhance the effects of narcotics and may have overlapping side effects such as slowed breathing and drowsiness. Combining the two can be potentially dangerous because the synergistic effect of these medications can result in profound respiratory depression, leading to coma and death.

Is Carisoprodol a Sleeping Pill?

Carisoprodol blocks pain sensations from reaching the brain, and it is used to treat skeletal muscle pain. It does not belong to the class of sleeping pills. However, some of the side effects of Soma drug class include drowsiness and reduced alertness, similar to sleeping pills.

Therefore, some people abuse this medication for Soma effects without realizing that it can be habit-forming, leading to addiction.

Is Carisoprodol a Benzodiazepine?

Benzodiazepines such as Xanax are a widely prescribed class of psychiatric medications with muscle relaxant and anxiety relief properties. Soma classification is not a benzodiazepine. However, one of its active metabolites (breakdown products), meprobamate, has anti-anxiety effects similar to benzos. For this reason, when benzodiazepines and carisoprodol are used in combination, the results can be dangerous.

Is Soma an Opioid?

No, it does not belong to the medication class of opioids. However, the Department of Justice warns about the dangers of “The Holy Trinity.” It is a combination of medications typically abused together to enhance euphoric effects, consisting of an opioid such as hydrocodone, a benzodiazepine such as alprazolam, and carisoprodol. Therefore, even though it is not an opioid, it is often used in combination with or as an alternative to this class of drugs.

Does It Work as an Antidepressant?

Soma controlled substance is prescribed for two to three weeks to people suffering from muscular pain. It does not belong to drug class antidepressants. Depression is one of the side effects of this medication. 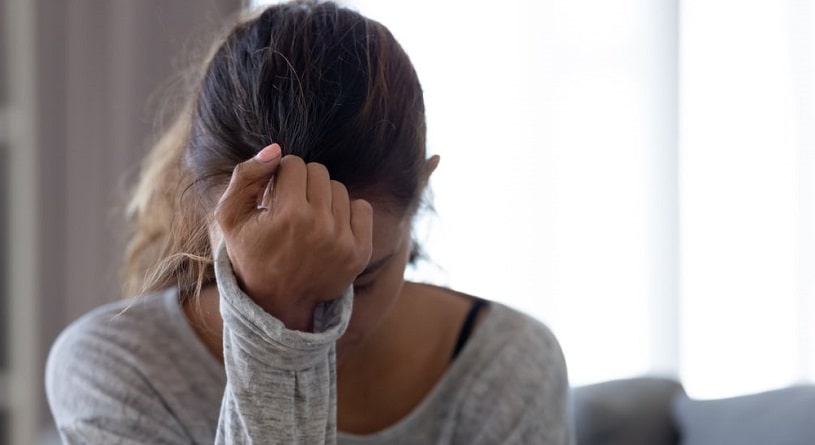 Also, prolonged abuse or dependency on this medication can lead to long-term behavioral changes associated with addiction, such as mood changes and thoughts of suicide. It makes the effects of the medication the opposite of the antidepressant class of drugs.

Is Soma a Blood Thinner?

No, it does not belong to the blood thinner class of medications. However, it may cause bleeding in the intestines and stomach without warning. The risk of bleeding with Carisoprodol is higher in individuals using blood thinners or NSAIDs (nonsteroidal anti-inflammatory drugs) and those who have had a stomach ulcer before.

Soma Classification: Is It a Barbiturate?

Is Carisoprodol Classified as a Muscle Relaxer?

Muscle relaxants are drugs that affect skeletal muscle function. They are typically prescribed for neck or back pain or any other condition that causes muscle spasms. They are more suitable for acute pain rather than chronic.

So, what type of drug is Soma? It is a centrally-acting muscle relaxant that is prescribed for short-term treatment of pain.

It belongs to medication class spasmolytic muscle relaxants. It is approved for use for a maximum of three weeks in adults to alleviate symptoms such as muscle pain, increased muscle tone, and muscle spasms.

Controlling Use for Non-Medical Reasons

When the correct dose is taken as directed by a physician, this muscle relaxant is generally safe for adults. However, some individuals buy the medication online, misuse it for its sedative effects, and end up developing a psychological addiction to it. Because this substance can cause dependence, it is advisable to talk to the prescribing physician about alternatives and the pros and cons of Robaxin vs. Carisoprodol.

In any case, dependence on any medication requires treatment in an addiction rehab institution.

Although Soma controlled substance is not a narcotic, opioid, benzodiazepine, or barbiturate, it is often abused in combination with these drugs to enhance their effects, often with significant negative consequences. The combination of Soma and alcohol is also potentially harmful and can result in impaired motor control, slowed breathing, increased risk of seizures, drowsiness, and dizziness. Abusing carisoprodol is illegal and can be extremely dangerous. Dependence on this muscle relaxant can lead to withdrawal symptoms, and overdose can result in coma and death, which is why it has been put in the schedule IV controlled substances.