What Is Stronger Than Percocet? Best Alternatives To Percocet 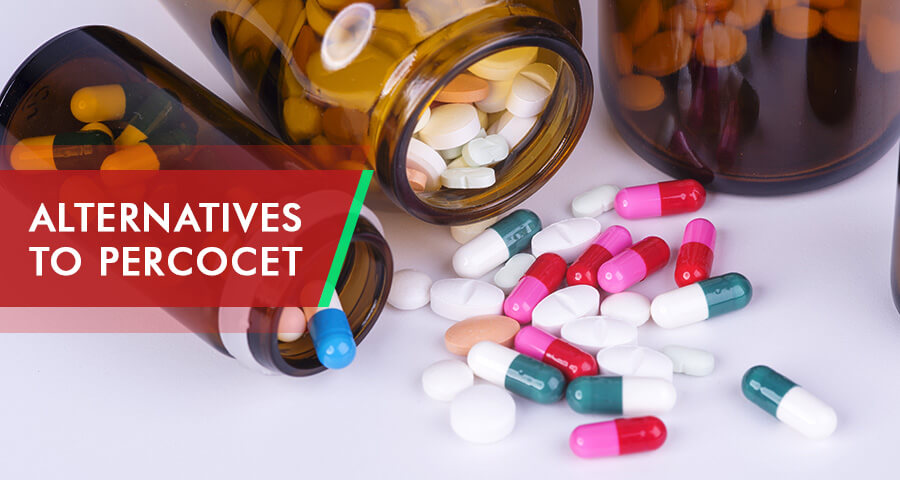 Percocet has become routinely prescribed for the treatment of moderate to severe pain. The Centers for Disease Control and Prevention noted this over the years and reported that 191 million opioid prescriptions were issued in 2017. This drug has a high potential for overdose. Deaths caused by drug overdose increased in the past decade. CDC noted that 115 Americans still die from an opioid overdose every year. In response, the new opioid prescribing guidelines were released for conditions outside of cancers, palliative care, and end-of-life care, which requires doctors and patients to consider safer Percocet alternatives. Discover what medication is safer or more effective or what is stronger than Percocet, Percocet alternatives patient can find and comparisons for Percocet vs. Vicodin, Norco, Tramadol, and other pills. 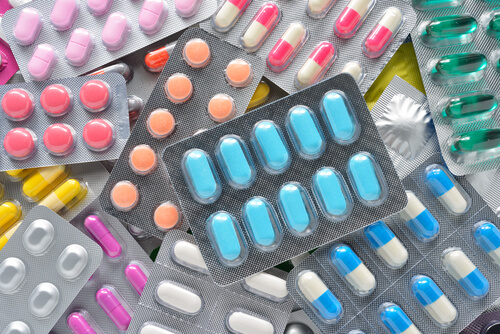 Popular brand name painkillers include Vicodin, Lortab, Lorcet, and Norco. Key differences between hydrocodone and Percocet are main ingredients and side effects. Comparing hydrocodone vs. Percocet, physicians generally consider oxycodone containing drugs to be a stronger pain reliever. Percocet high feelings are considered stronger among its abusers in comparison to hydrocodone-containing drugs.

There are generic drugs sold containing oxycodone only, as well as under the brand name OxyContin. A major comparison that emerges between OxyContin vs. Percocet is that the former has been approved by the FDA as one of few Abuse-Deterrent Opioid Analgesics, which means it is less likely to be misused.
Is Oxycontin stronger than Percocet? If the alternative is between Percocet vs. Oxycodone pills, a patient must know that Percocet delivers more potent relief due to the acetaminophen component.

Branded alternatives that contain both substances include Endocet and Roxicet. Some people make comparisons between the efficacy and side effects of Percocet vs. Endocet and Roxicet vs. Percocet. These drugs are dispensed at similar concentrations of oxycodone, pills usually available at 2.5/325 mg, 5/325 mg, 7.5/325 mg, and 10/325mg. Differences account for variations in body chemistry and individual physiological responses to these drugs, possibly resulting from differences in additives and other inactive ingredients which these drugs are formulated with.

This drug is sold under the brand name, Percodan. In comparisons of Percodan vs. Percocet, Percodan is commonly used for the treatment of moderate to moderately severe pain, whereas the other is reserved for more severe types of inflammation.

Is Morphine Stronger Than Percocet?

Based on the Morphine Milligram Equivalent (MME) recommended by the CDC, Percocet is about 1.5 times more potent than Morphine. In a study published in the British Journal of Clinical Pharmacology, researchers compared the effect of Morphine vs. Percocet in the relief of sensitized pain and found out that Percocet delivered a higher degree of relief.

What Is The Strongest Painkiller From The Group?

Out of all the opioids detailed in this section, Hydromorphone Hydrochloride is the strongest, that is, up to three times more potent than Percocet. It has a higher MME factor compared to Percocet.
Notice that combining any other painkiller with Percocet is not recommended. Mixing Percocet and Tramadol, for example, increases the risk for overdose and the likelihood of it escalating to a life-threatening situation. 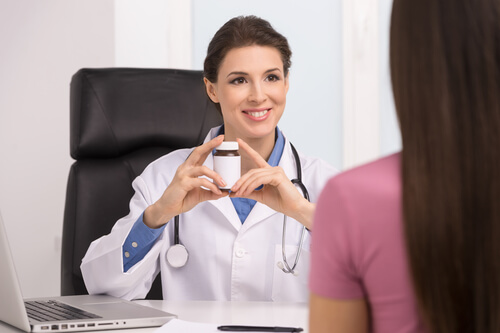 There are painkillers that can be used as substitution and do not require a physician’s prescription, but these are recommended only for the relief of mild to moderate pain. OTC alternatives to Percocet are also used for the treatment of minor inflammations such as fever, colds, cough, and diarrhea. Listed below are the most commonly used types of OTC pain relievers:

OTC drugs classified under this type are typically recommended for minor aches. They work by improving the body’s tolerance for pain. Its most significant limitation is that most of them cannot relieve inflammation. Some of the most well-known brands of acetaminophen are Tylenol and Panadol. Drug interactions with other pain medications are likely, as well as will alcohol, while the risk for overdose can be managed by following dosage instructions carefully.

These OTC drugs can be used instead of a dose of Percocet to help in relieving fever, and inflammation by decreasing the production of prostaglandins that cause inflammation and pain. Aspirin, Naproxen, and Ibuprofen are classified as NSAIDs. These kinds of alternatives are associated with side effects that include bleeding and developing stomach ulcers. There are varieties like Celecoxib (Celebrex) that have been found to carry lower risks for developing these side effects. People have varied responses to different NSAIDs, and so it is essential to identify an NSAID alternative that will cause the least number of side effects.

For muscle aches, this type of drugs is recommended. Only a few of them can be found as OTC because most of the muscle relaxers act as sedatives by influencing the Central Nervous System. Muscle weakness is a commonly reported side effect. A muscle relaxant, like Flexeril, can lead to a fatal drug overdose.

How Strong and Safe are OTC Alternatives Compared to Percocet?

Compared to the amount of common Percocet side effects, OTC alternatives are less likely to produce most of them. But usually, they are recommended for the relief of mild to moderate degrees of pain. However, the strongest OTC painkillers are Dextromethorphan and Loperamide, they can be compared with Percocet 5/325 pills, but they both can become addictive and cause an overdose.

The growing concern over drug addiction and misuse, coupled with stricter regulations for dispensing prescription drugs have resulted in an increased general interest in strong herbal painkillers. What are these precisely and can natural painkillers become a safer alternative to Percocet?
This group of painkillers consists of all-natural alternatives for relief, that includes alternative and complementary medicine. Some examples of natural painkillers are as follows:

How Strong and safe Natural Alternatives are? 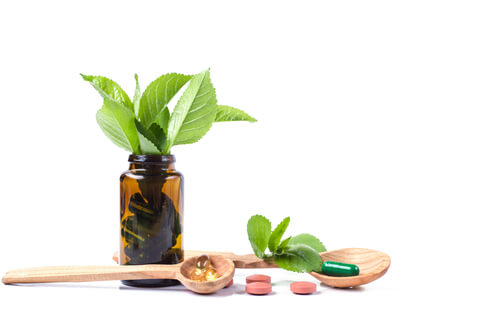 More evidence is required to link these natural painkillers with actual therapeutic effects. However, not all-natural options are risk-free. The growing popularity of using Kratom has prompted FDA confiscations for potential opium-like effects.

What is the Best Percocet Alternative?

When it comes to pain management, there can be no one-shot-fits-all answer. A detailed discussion with a medical professional as well as careful diagnosis of a patient’s condition are keys to find treatment for pain at bay while simultaneously preventing adverse effects caused by some alternatives. The following tips must be followed when selecting the proper treatment: 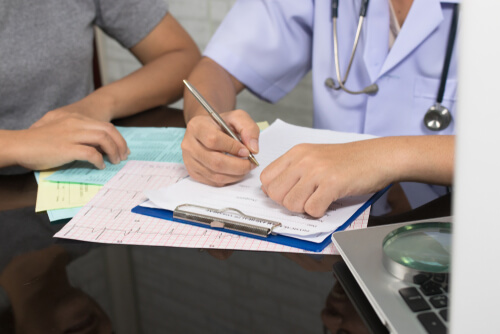 When a treatment plan has been drawn, make sure that one takes painkillers as prescribed by a physician or, as recommended on the label. Overdose and misuse may require treatment from addiction. In which case, a drug rehab solution supervised by professionals may be the best option.