Klonopin is a commonly abused drug of the benzodiazepine class. Generically known as clonazepam, it has essential medical applications but often results in addiction, both when taken as prescribed and when taken recreationally. Compared to other medications in its class, clonazepam remains in the body longer, which significantly increases the risk of a clonazepam overdose occurring.
While it is possible to experience a Klonopin overdose by taking too much of the drug, the greatest risk comes from polysubstance use. Users and their loved ones should able to recognize the signs of overdose so they can seek treatment immediately and then begin a rehabilitation program.

Symptoms and Signs of Klonopin Overdose

Clonazepam is abused for two primary reasons: the body becomes addicted to it, and it creates a sense of euphoria in the user. Physical addiction to any substance is powerful, making it scary for users to quit taking the medication and often leading to them taking higher doses, while the sense of euphoria makes taking the medication pleasurable, encouraging recreational use. Can one overdoses on Klonopin? The unfortunate answer is yes, and it happens all too often. As prescriptions for benzodiazepines increase, so do related overdoses.

Anyone using clonazepam and their close ones have to be able to recognize the signs and symptoms of overdose so they can get help before it is too late.

These symptoms are signs of an overdose in general, which means based on the symptoms, one cannot determine if the person is overdosing specifically on clonazepam. However, should any of these clonazepam overdose symptoms be observed, help should be sought immediately.

What Causes Taking Too Much?

Many users wonder how much Klonopin is too much? As it ends up, clonazepam overdoses with only clonazepam involved are rare. This is because, in healthy individuals, the fatal dose is incredibly high; in mice and rats, it has been found to be 2000 mg per kilo of body weight. As for how many Klonopin to overdose, it will depend on the strength of the pills. Given the strongest Klonopin pills manufactured and distributed in the US are 2 mg and the average North American adult weighs 80 kilos, most healthy adults would need somewhere in the range of 80,000 Klonopin pills to overdose on Klonopin alone.
Reading this, it might sound as though this means there is no risk of overdosing on clonazepam. However, this is not the case. Instead, clonazepam overdose is caused the medication is mixed with other substances, referred to as polysubstance abuse.

Substances That Can Interact with Klonopin and Lead to Overdose

It is easy to accidentally mix other substances with Klonopin because it has a significant half-life, which runs between 30 and 40 hours. This means any substance used within roughly two days of taking a dose of Klonopin could lead to an overdose. Many worries about how long does it take to overdose once the medication is taken. However, there is no exact answer as it will depend on the user and the other substances taken. With that said, one should never try to wait out overdose symptoms and hope things get better; emergency services should be called at the first sign an overdose is occurring.

What to Do If One Overdoses on Klonopin

As soon as someone suspects Klonopin overdose is occurring, emergency services should be contacted. Many people believe if they are only noticing the mildest of symptoms, they can wait it out and will get better. However, overdoses can accelerate rapidly; treatment should never be delayed.<
If the person experiencing any symptoms of  clonazepam overdose is near other people, they should involve them in getting help and monitoring the symptoms. 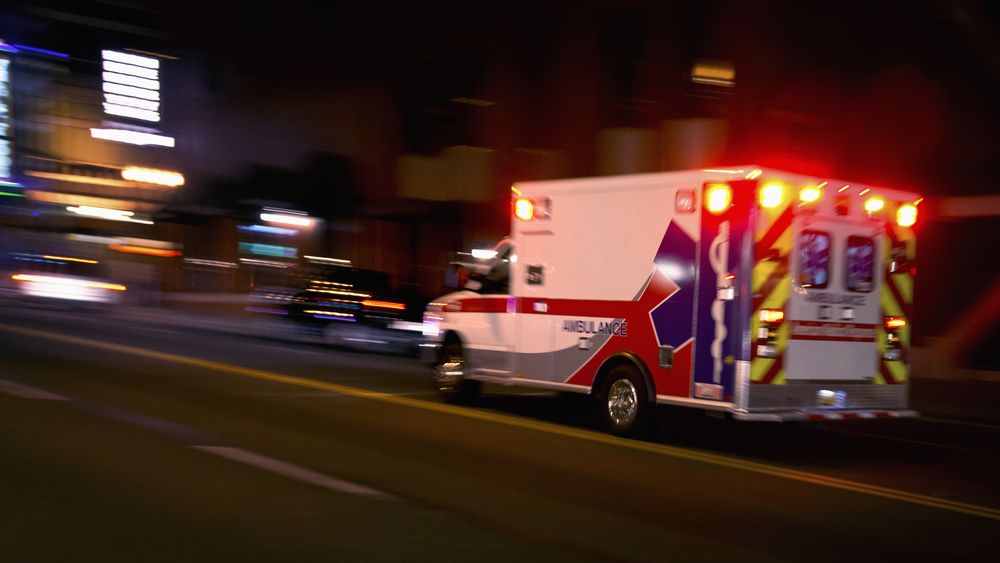 If the user is alone, they should be prepared to give emergency services the most important information first, just in case, they lose consciousness. The user should also sit somewhere their body will remain upright even if they pass out to avoid choking risks.
The proper order for giving information to emergency services is as follows:

After contacting emergency services, never move to another location. Otherwise, help will not know where to go. If there are others with the user, these people need to be prepared to perform CPR and keep the user upright or on their side.

Clonazepam overdose death has become more common in recent years, which is directly linked to the opioid crisis. In fact, more than 30% of opioid overdoses involve benzodiazepines like clonazepam. This is due in part to the increases in benzodiazepine prescriptions, which rose by 67% between 1996 and 2013.
In many cases, the overdoses are accidental, often because doctors will prescribe more than one CNS depressant at a time, and these can fatally interact. Because it is not clear what the Klonopin overdose amount is when combined with other drugs, many users and their doctors choose to take this risk. However, some overdose deaths are intentional; studies have found that suicidal overdose deaths linked to Klonopin and other benzos are rising. This may be due to suicidal thoughts being a side effect of Klonopin and other medications.
In any case, deaths from benzodiazepine use have risen steadily over the last two decades, making them dangerous drugs to use. As such, users should not ask themselves how much Klonopin does it take to overdose. Instead, the medication and polysubstance abuse, in general, should be avoided. 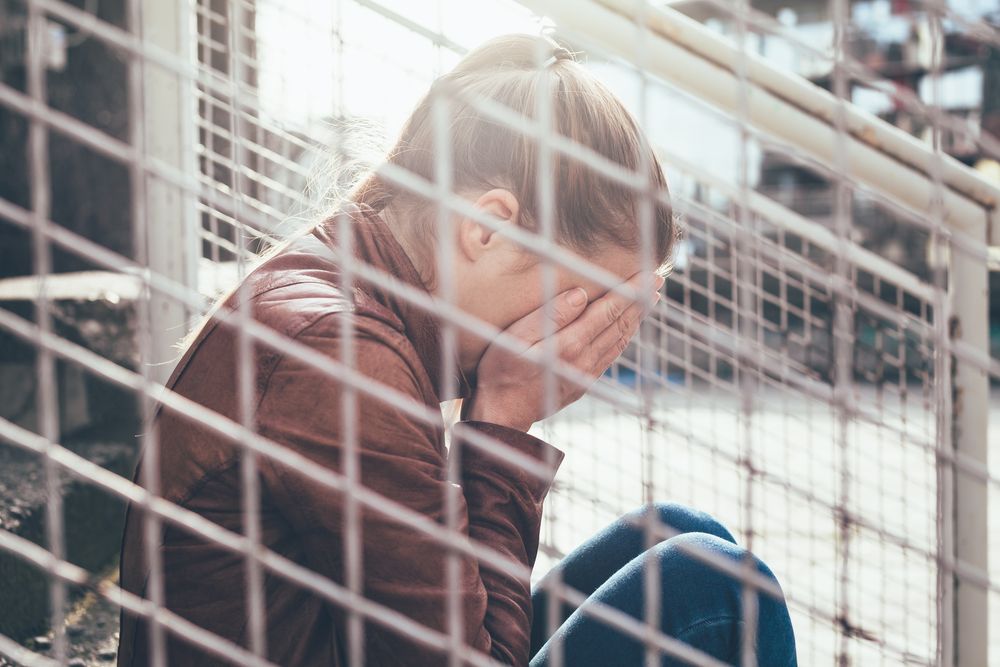 Klonopin overdose treatment starts with interventions by emergency services. In ideal situations, this will just be monitoring vitals and getting the user to the emergency room. However, it could include administering life-saving medications, intubation, and more. At the hospital, the patient overdosing on clonazepam will be stabilized, tested, and monitored.
Treatments used may include giving fluids by IV, using an antidote, putting activated charcoal in the stomach, using laxatives to flush the system, and putting the user on a ventilator if they are struggling to breathe on their own. This immediate, short-term treatment is vital, but it is just the start. Avoiding future overdoses means getting treatment for drug abuse. Rehabilitation focuses on detoxing the body and building the skills needed to prevent abusing drugs in the future. It also helps the user to address the reasons they began misusing clonazepam in the first place.
Sometimes users are tempted to skip this step, figuring that since they did not die, they need to be more careful. But due to everything from struggles with the willpower to the half-life of Klonopin, this will only lead to a future overdose. Rehabilitation can be inpatient, outpatient, or a combination of the two. These facilities are located throughout the country, making them easy to access.

How to Avoid a Klonopin Overdose?

With Treatment, There Is Hope After Klonopin Overdose

Klonopin is difficult to overdose on by itself, but with a half-life lasting days and the ability to interact with numerous medications and alcohol, clonazepam overdose is still a genuine risk. It is vital that people can spot the signs and seek Klonopin addiction treatment as soon as possible to avoid death. After hospital care, treatment must be ongoing with a focus on rehabilitation. With the right help, there is hope for Klonopin users.
If someone is exhibiting signs of a Klonopin overdose, contact emergency services and wait for help to arrive. To avoid future overdoses, contact the helpline to learn about rehabilitation options.