Crack vs.Cocaine: Differences in Risks, Side Effects, and Laws

Cocaine abuse is one of the major contributors to the rising number of drug overdose deaths in the US. According to reports by the Centers for Disease Control and Prevention, deaths due to overdose with this substance doubled between 2014 and 2016. The Drug Enforcement Administration attributes this increase to the growing availability of this illicit drug on the streets. This is where a detailed look at cocaine vs. crack; a different form of coke becomes inevitable. What is the difference between crack and coke?

What Are Cocaine and Crack?

There are two types of cocaine being sold illegally. Crack vs. cocaine – how to know the difference? Coke is available in white powder, considered to be its pure form. On the other hand, crack is also cocaine except that it uses its freebase form and is made into a preparation that resembles white rocks. It is called so because the rock makes a cracking sound as it burns.

When Comparing Crack vs Coke, it is Crucial to Start by Highlighting the Following Key Similarities:

What are the Differences Between Crack vs Cocaine?

Summarized below are details differentiating crack cocaine vs cocaine powder.

The differences between them begin with how each substance is made. Coke is, more specifically, cocaine hydrochloride derived from the coca plant, the majority of which is grown in Colombia and other parts of South America. About 1% of cocaine can be extracted from dried coca leaves.

Premium grade coke is derived from a long manufacturing process that involves drying, extracting, dissolving, and mixing using chemicals. In powdered form, this substance is abused by ingesting via the mouth or nasal routes.

On the other hand, crack (rock) is created by processing coke hydrochloride form by mixing the compound with water and baking soda. The mixture is ”cooked” – either boiled or heated.

One major difference between crack and cocaine is that the former is almost always smoked in its rock form.

Although the manufacturing process undergone by crack vs coke is strikingly different, the effects on individual cognitive processes, psychology, and behavior are similar. Having been classified by the DEA under Schedule II, cocaine in its various forms, including rock, has limited use for medical purposes.

As such, coke and crack cocaine effects include high substance abuse potential and a high probability of physical and psychological dependence. One difference between crack and coke is that the peak plasma concentration is achieved almost immediately by smoking it or ingesting coke via the intravenous route. 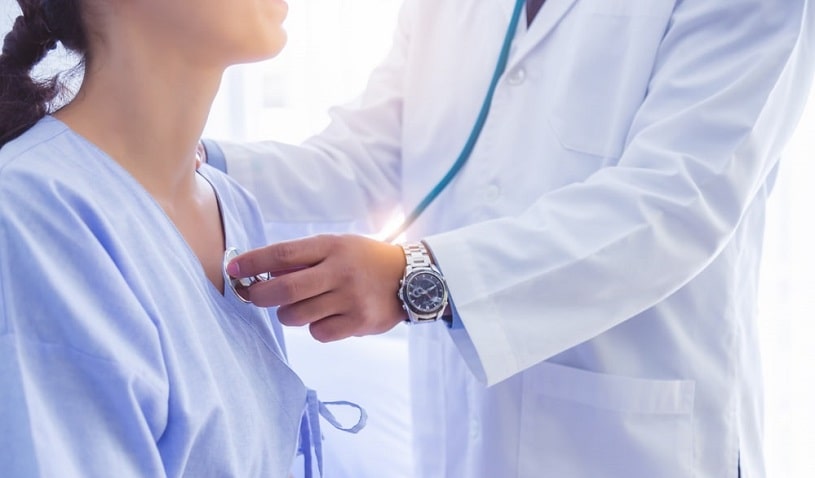 Immediate, Medium-Term, and Long-Term Side Effects of Coke or its Variations Use Include the Following:

A higher risk of contracting HIV has also been highlighted, particularly among intravenous users sharing syringes with others. Fatal overdose is also extremely likely.

Where the side effects of crack vs. cocaine differ in their potential for abuse and dependence, crack users are at a higher risk of becoming addicted to coke. Crack cocaine addiction manifests clinical signs of dependence, showing much earlier than users of its powdered form.

A crack vs coke overdose study shows that intravenous users are at the highest risk for overdosing, followed by nasal users. Rock is less associated with overdose and deaths associated with overdose. However, the risks for overdosing are multiplied when use is combined with the intake of alcohol and other addictive drugs. Nonetheless, the possibility of overdosing with it cannot be undermined, most especially since research about how coke use pathways are correlated to overdose remains limited. 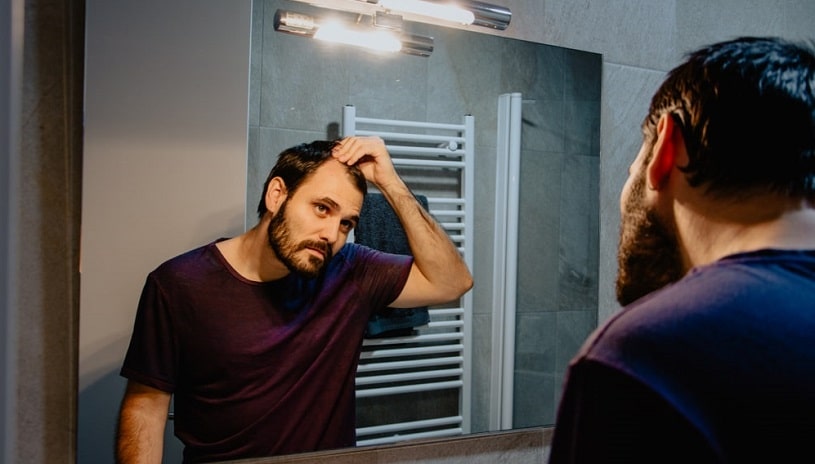 Experiencing diarrhea after a coke binge can be a sign of overdose. Overdose may also present with the following physiological signs and symptoms that necessitate emergency medical attention:

Cocaine withdrawal side effects do not usually involve physical manifestations such as tremors or shaking, commonly associated with heroin or alcohol withdrawal.

Instead, Coke vs. Crack Withdrawal Side Effects May Include One or Any Combination of the Following:

Like withdrawal from other addictive substances, cravings may last for months.

Is Crack Cheaper Than Cocaine?

Pure cocaine is expensive compared to other types of illicit substances. However, it is not unusual for street cocaine to be lined with talcum powder, sugar, or cornstarch. Sometimes, street dealers may also combine cocaine with other drugs of abuse such as amphetamines to intensify its mental and psychological effects. These practices also lower the cost of cocaine, making it more accessible to lower-income drug users. However, health risks rise dramatically for them.

While the price of crack cocaine vs cocaine in powdered form is generally perceived to be cheaper, a study of street prices for these substances found that the price difference is not significant. The study was conducted across 14 states in the US.

What Are The Legal Issues?

Despite the chemical resemblance of cocaine vs crack, the legal system treats the possession of either substance very differently.

After a media frenzy over the perceived rapid and widespread use of crack in the US, the Anti-Drug Abuse Act of 1986 prescribed a 100:1 weight sentencing for the possession of crack vs cocaine in powdered form. That means sentencing for possession of 1g of the former was equivalent to sentencing of 100g of the latter.

Most crack possessions were found among poorer populations, whereas people belonging to higher economic strata seldom used it. On the contrary, these populations were more commonly arrested for possession of powdered cocaine.

Since the Fair Sentencing Act of 2010, the proportional disparity in possession sentencing was reduced to 18:1. This reduced difference between crack and cocaine charging practices, however, failed to prescribe retroactive application to prisoners sentenced based on the 1986 drug law.

Stay on the Safe Side

Crack vs coke comparisons highlight false public perceptions about these two equally addictive, dangerous, and fatal illicit substances. Not one is safer than the other. 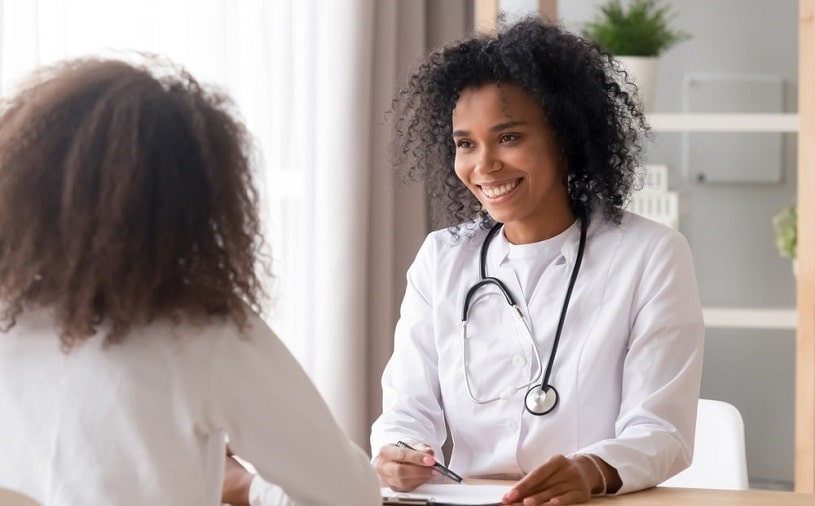 Prevention is the first line of defense against addiction. Become better informed of substance abuse trends in your area and find out how you and your loved ones can minimize the risks. Remember that these highly addictive substances may take just a single try to establish abuse and dependence.

Be vigilant about how your family or household members are behaving and actively watch out for signs of addiction. If a loved one is struggling with addiction, there’s help available. Contact the treatment center to get information about immediate treatment solutions.

Since withdrawal can be just as risky and fatal as coke overdose, it is always best to wean off substance addiction under the supervision of medical professionals. When treatment success is tailored to individual needs, the chances of a successful recovery and relapse prevention are higher.