Antihistamine is a chemical substance gulped to combat hay fever and other essential allergies. It is scientifically referred to as a chemical composition that houses the physiological effects of histamine, majorly used in curbing allergies. Nonetheless, as much as there is a palpable reason to use them, just like a coin has two sides, the other side, which is an abuse of the drug by individuals who have uncontrolled affiliation with the suppressive effect of the drug on allergies.

Thus, in this article, critical observation will be paid on the antihistamine overdose, causes, effects, symptoms, and statistical analysis.

Can You Overdose on Antihistamines?

A common question people ask about allergy drugs is can you overdose on allergy medicine? It is important to know what antihistamines OD is. This is simply when a patient takes more than the maximum single or daily dose of this medication. It goes without saying that when an individual overdoses, they will experience certain symptoms as a result, and it is recommended that they start addiction treatments once this happens. Therefore, they must follow the doctor’s instructions.

Statistics on Antihistamines Overdose in the USA

Antihistamines are used in the reduction of allergic conditions. Over the years, there have been several antihistamine overdose cases in the USA. The U.S Food and Drug Administration warns that taking higher than recommended doses of the common over-the-counter allergy medicine diphenhydramine (Benadryl) can lead to serious heart problems, seizures, coma, or even death. There have been over 20 cases of antihistamine OD in the US, but this article will major on some and their dates of occurrence.

Antonio Pettigrew, the former world 400 meters champion, died in August 2021 of an antihistamine OD, a state autopsy report said today. The death has been ruled a suicide with diphenhydramine toxicity as the cause, according to the autopsy and an accompanying investigation report released by the North Caroline Chief medical examiner’s office.

Also, a 15-year-old girl from Oklahoma is reported by KFOR to have died on the 9th of March, 2020, after overdosing on these medications after taking the “Benadryl Challenge” spread through the TikTok social media app.

Fatality is also an answer to the question, can taking too much antihistamine be fatal? There have been reported cases where an antihistamine OD resulted in death. When people take three to five times more than the required dosage of this medication, it results in toxicity. When this happens, it is possible to experience the complications such as cardiac arrest, respiratory difficulties, or seizures. There are extremities, but they happen. 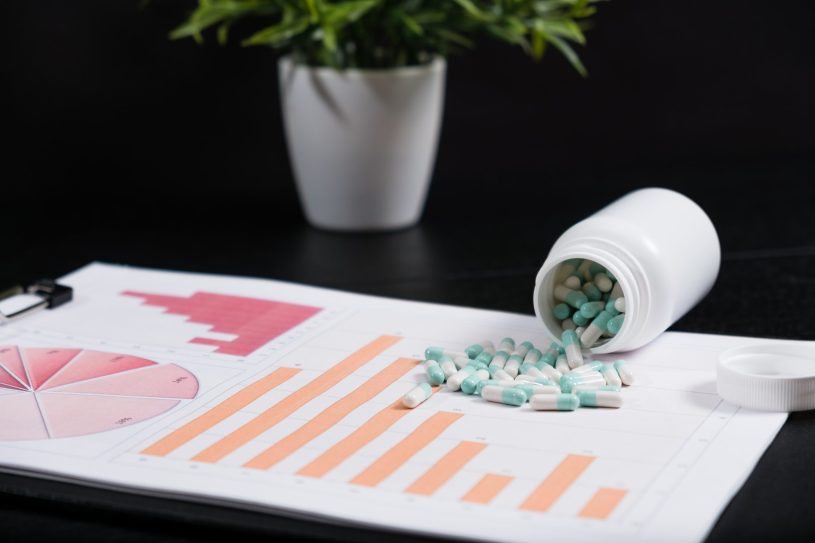 What happens if one takes too much antihistamine? It might be that due to an uncultured consumption of diverse chemical substances, these persons have become overdosed with this drug in their body system, and it is medically secure that they begin treatments.

When sedative-rich antihistamine and alcohol are combined and consumed, the effects can be exacerbated. In some cases when one has taken too much of this medication (first-generation), symptoms could be as severe as seizures and coma.

However, in the rare cases that they are severe, one may experience tachycardia – a heart rate over one hundred beats per minute.  If one experiences any of these symptoms, it is pertinent and helpful that they reach out to their doctor.

Risk Factors for Antihistamine Excessive Use

Children and the elderly are highly sensitive to the consequences of taking these medications. Thus, special and well-invested attention is given to the intake of these products in these patients.

When these drugs are taken, the additional pain medication should not be taken alongside it to prevent the side effects of the drug.

It should be taken into consideration that the risk also increases when users suffer from an existing condition such as chronic or severe urticaria, as they require a higher dosage to combat symptoms. There are also symptoms that can include a lack of focus and rare cases of antihistamine weight gain. 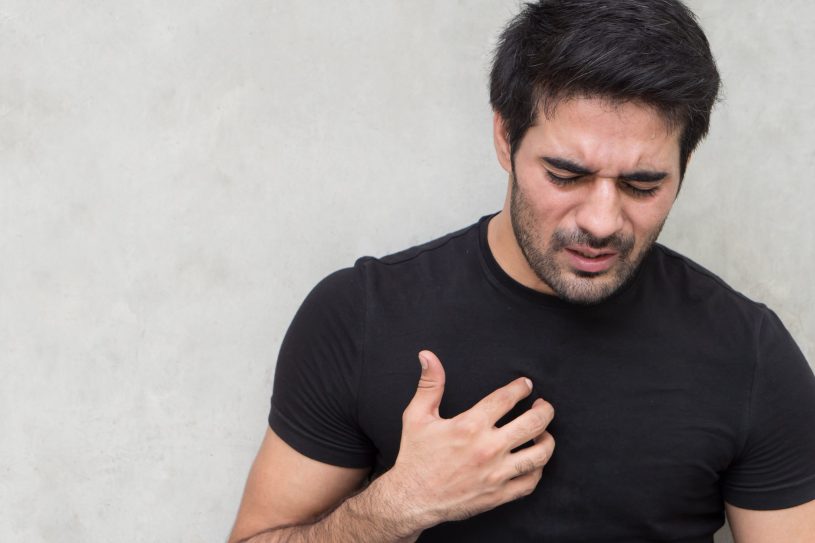 In mild cases, a person might be able to self-care at home. However, it is always best to call an emergency number or visit a hospital. Activated charcoal is often used in antihistamine OD treatment. It serves as an antidote, getting toxins to bind to it as opposed to toxins getting absorbed from the stomach to the body. Since the treatment is geared towards health stabilization and supportive care, a patient must be monitored carefully as far as respiratory and cardiac functions go.

This medication is safe to take when an individual adheres to the doctor’s prescriptions. However, in the case of an overdose, the treatment is to be undertaken. This helps stabilize the patient and helps to avoid complications.

The most important tip one can get to avoid an antihistamine OD is to follow the doctor’s instructions. Do not take multiple types of these medications at the same time. Taking different types does not improve one’s health.

It is good to separate doses from each other so as to give the body enough time for metabolism. The patient’s body should have enough time to metabolize the antihistamine medications one has already taken. When the user adds more antihistamine, before the body has had time to metabolize this drug in the system, one may experience complications. Keep drugs out of children’s reach.