Mixing Valium and Other Drugs: Dangerous Interactions and Effects

It may seem hyperbolic, but rates of accidents, overdoses, and deaths related to alcohol and diazepam, part of a class of medications that includes Valium have been going up in recent years, and the trend is as troubling as the current opioid epidemic in the nation. Rates of deaths attributed to alcohol and Valium consumption have gone up by 30% over the last 20 years. These shocking statistics lay out the simple truth, Valium drug interactions are problematic at best and have the potential to be deadly and destructive.

What Causes Come from Valium and Alcohol Use? 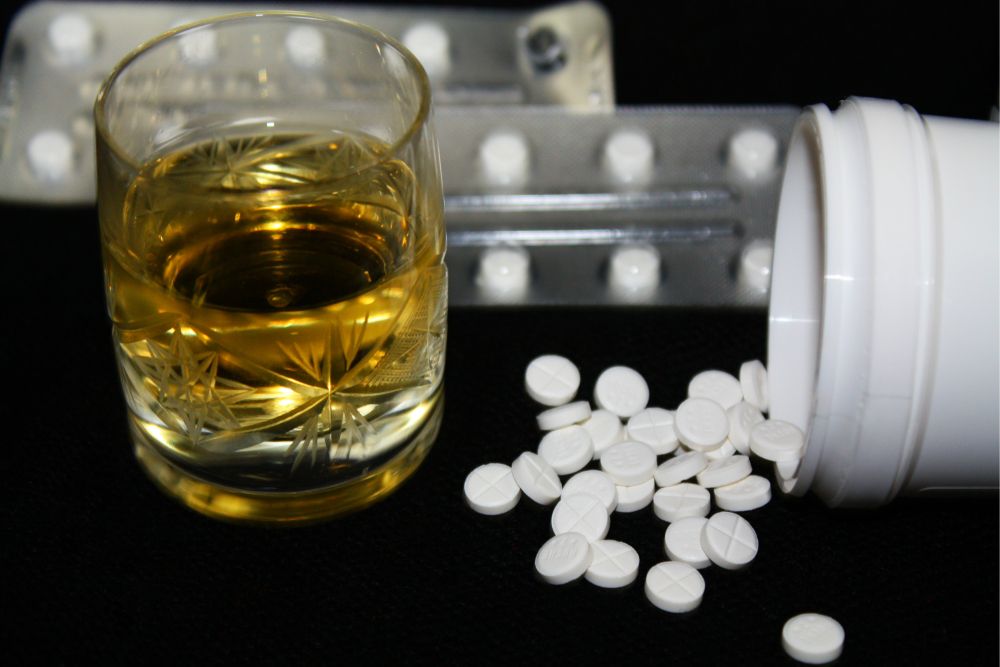 Valium and alcohol are both in the classes of medication that are depressants. Individually, they both function to limit and lessen the functioning of the central nervous system. Neurotransmission becomes more difficult, reactions become sluggish, emotions become more despondent, and thoughts become muddled. Mixing valium and alcohol essentially doubles the depressant effects, potentially putting the person using them at risk.
Considering the list of side effects of both substances individually are similar, there will be similar, yet worsening them when taken together. There are also more specific risks that come with mixing this medication and alcohol. Looking at the potential side effects of Valium and alcohol there are both short and long-term effects of using them together.
Some potential short-term consequences of taking Valium with alcohol together are:

Some longer-term effect of Valium and alcohol use include: 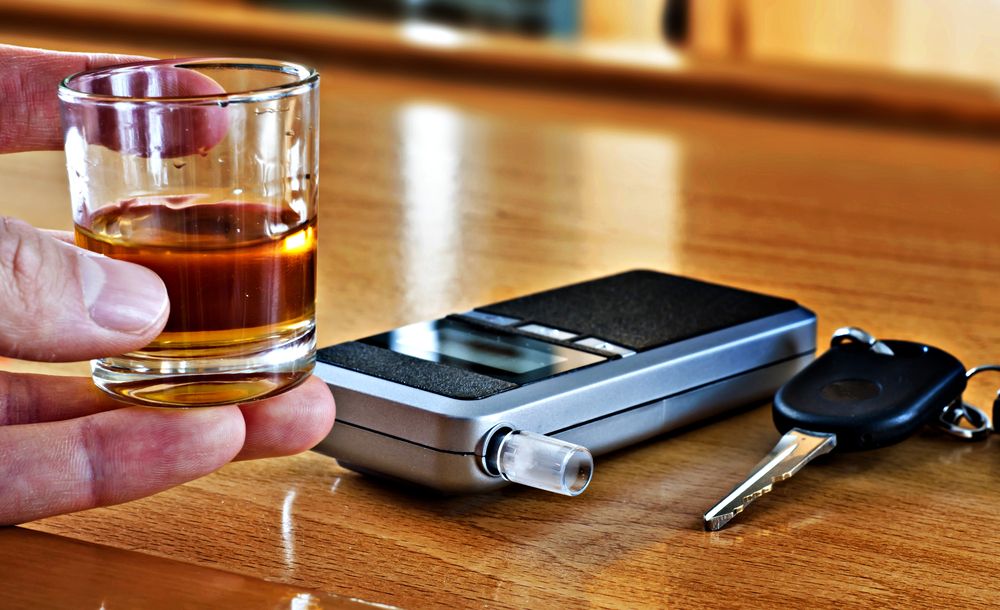 There are many physiological reasons why drug interactions with Valium are dangerous and destructive, and they are also other reasons that make it a dangerous combination. A person under the influence of both of these medications is less in control, and less likely to think through, or even remember the actions they take while under the influence. Valium interactions can be varied based on the drug, but when dealing with the diazepam drug class, it is best to be cautious.

The Effects of Mixing Diazepam in Particular with Other Drugs

Other substances can be as deadly when combined with diazepam, and opioids are chief among them. More than 30% of opioid overdoses involve drug interactions with Valium. When combined in particular with drugs that slow or lower the functioning of the body, which opioids do, the effect is doubled or tripled, causing potentially deadly consequences. For other medications, mixing diazepam with drugs that do the opposite, say drugs like amphetamines, which speed the system up, will cause chaos in the body, canceling the effects of either substance and damage the body in the process.

How to Get Help for Polydrug Abuse?

It may be scary to see a loved one suffering, taking many drugs just to feel different. For taking Valium and mixing drugs on top of this, it is important to get help sooner rather than later. With that many substances involved, including diazepam, it is important to seek professional help when one decides it is high time.

The Lists of Valium and Substances Interactions

Valium will have serious effects when combined with any other drugs, and it does not matter if it is liquid Valium or Valium pills, the effects are still the same. The following lists present some of the more dangerous combinations of drugs that can be taken.

Drugs that have similar effects to diazepam can be some of the most deadly. This includes Valium and opioids, as one example. Opioids have such substantial effects on the mind and body, and it puts the person at severe risk when they take any combination of Valium and Hydrocodone, Valium and Codeine, or Valium and Vicodin, for example.

Another primary drug that has serious implications when taken with diazepam in alcohol. Although many do not think of it as a drug, it has definite psychotropic effects and is also a depressant for the central nervous system. It can be almost as deadly as opioids.

Other drugs with opposite effects to Valium will offer moderate to serious interactions. Although they often cancel each other out, diazepam and amphetamines, for examples, will put the body under severe stress, leading to heart attacks, breathing difficulties, and cognitive impairment.

Final Thoughts on Valium and Other Substances

Mixing Valium with other substances, particularly alcohol, can be foolish at best, and deadly especially for those taking them long-term. The effects of diazepam and alcohol, for example, can have many negative consequences for anyone’s health, and it will impact everyone. Mixing substances of any kind can be dangerous, but mixing ones that have a similar effect can unknowingly double or even triple their effect. While Valium and other drugs can be used for the benefit of many, it is important they are used properly and mixing them with other substances limited. If one feels the difficulties to avoid abuse, then it is essential to know more about Valium addiction treatment.