Addiction Resource » Drugs of Abuse » Valium » How Long Does Valium Stay In Your System?

Valium Half-Life: How Long Does Diazepam Stay In Your System?

Valium is the brand name of the medication diazepam. It belongs to the class of sedatives known as benzodiazepines used in the treatment of anxiety, seizures, muscle spasms, withdrawal symptoms, and so on. When the medication is administered, it carries out its actions within a specific time. Valium is metabolized by the liver, and both the active form and its various metabolites are distributed throughout the body. How long these metabolites can be detected within different tissues is directly related to the Valium half-life, which depends on several factors, which are discussed below.

What Does Valium Do?

Valium uses include a number of health conditions, namely anxiety, insomnia, alcohol withdrawal and others. Diazepam mechanism of action works through its effects on Type A GABA receptors through positive allosteric modulation. This increases GABA (gamma-aminobutyric acid) binding, a powerful inhibitory neurotransmitter present in the Central Nervous System (CNS). Increased GABA binding to its receptors takes either 1-5 minutes or up to 40 minutes depending on whether taken intravenously or orally, respectively, and results in decreased activity at key CNS sites, including the limbic and cortical systems. When this happens, the brain experiences an overall slowdown demonstrated in the calm that results from taking it. 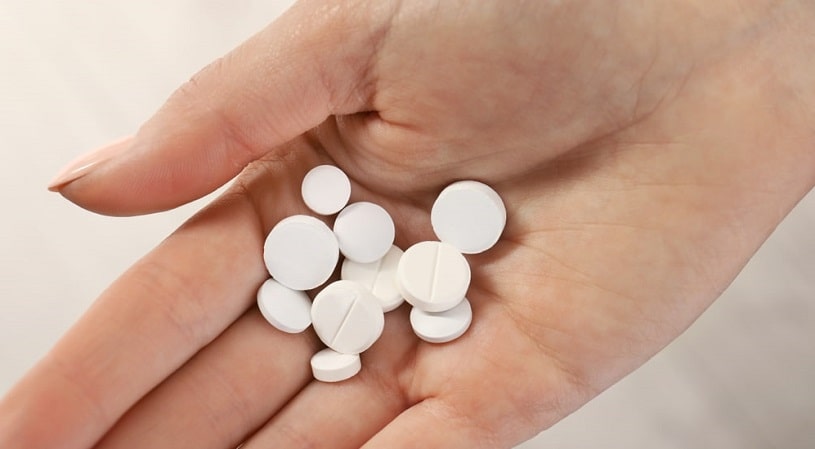 The effects of benzodiazepines are similar to the depressant effects of alcohol which also work through the GABA receptors. That is why combining benzodiazepine with alcohol can lead to severe and potentially life-threatening consequences.

How Long Does It Take to Work?

Benzodiazepine pharmacokinetics depends on the mode of administration. The administration is done in one of four ways: orally, intravenously, intramuscularly, and via a suppository.

Metabolism is a biological process that converts a substance into other chemicals. The metabolism products are called metabolites, while the portion of the medication that survives metabolism is called a parent or unchanged drug. 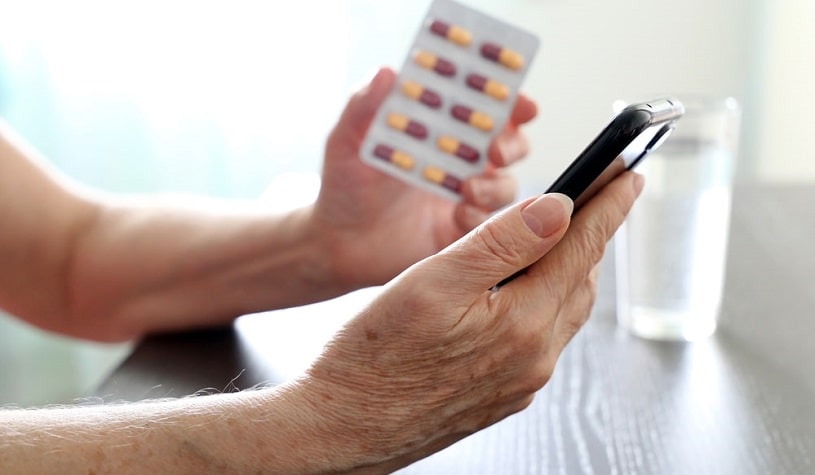 The Valium half-life is the length of time it takes for the initial substance amount measured within a particular tissue to reduce to half its original value. However, longer half-lives do not always mean one will experience the drug effects for a long duration, but it may help predict the duration of its action. It does not take into account the amount of the medication present in the body; rather only the drug in the blood is considered. For a medication to show its effects, it should be present in the site where it acts, not always the blood. Users may get positive urine or blood results even days or weeks after their last dose.

Factors Influencing How Long Valium Stays In The System

The Factors That Influence the Half-Life of Valium Are:

The Valium half-life is approximately 48 hours. However, the half-life of its active metabolites can be as long as 100 hours. These values can be altered by several factors which have already been discussed previously. 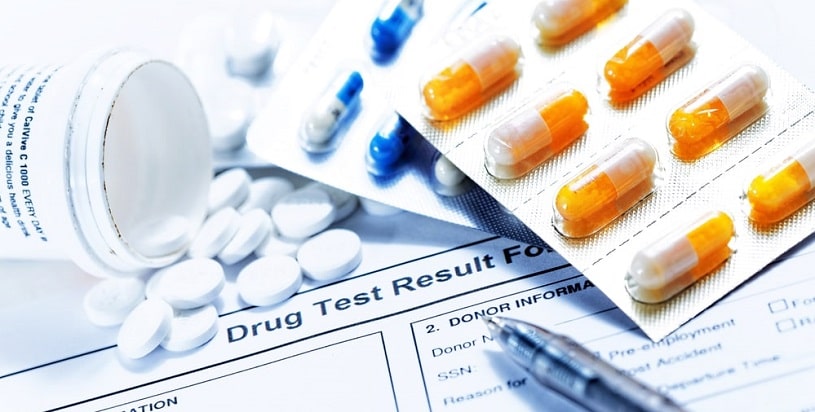 Usually, the diazepam half-life is measured using blood samples, but diazepam can be detected in several other body samples such as urine, saliva, and hair. Each of these body tissues has its detection time. When users go for a test to detect the medication, they measure both the parent drug and its metabolites.

Urine tests are popular medical tests because they are simple, easily accessible, non-invasive, and quite effective for detecting certain substances. Generally, the substance is detectable for up to 11 days in the urine. However, urine samples of chronic abusers may test positive for as long as 6 weeks.

Blood testing is a more invasive method of testing for the presence of benzodiazepines within the body. Generally, the medication is only detectable in the blood for 48 hours after drug administration. This means the drug may help detect recent usage of the substance.

Benzodiazepines can also be detected in the saliva of individuals who have recently ingested them. Studies have shown that the sedative and its active metabolites can remain detectable in the saliva for as long as 10 days after administering the last dose.

If an individual has been using/abusing it for the last three months, the hair analysis may show a positive test result. It may be present in the hair stands for several weeks to 3 months after they stop taking it. However, tests that use urine and blood samples are more common than hair analysis, as they show more recent evidence of addiction or use. 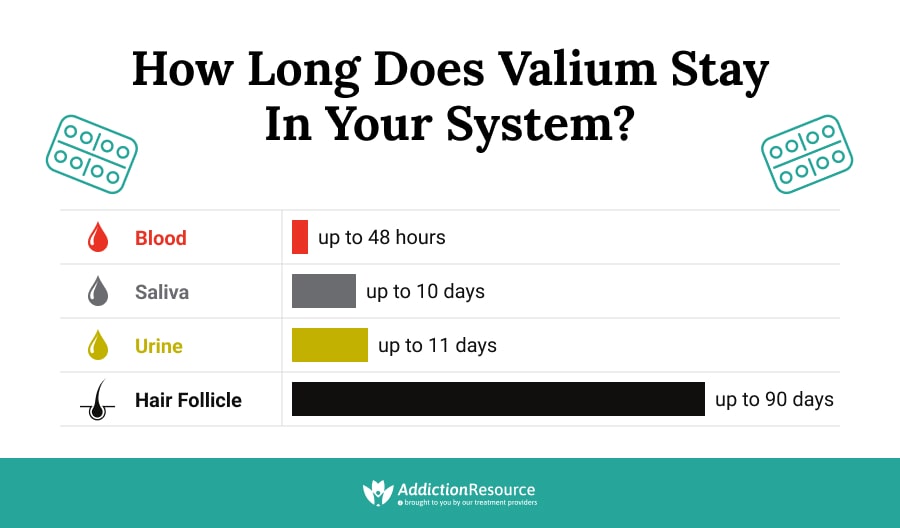 A false-positive result is a situation where a test wrongly indicates the presence of a substance within a given sample, in this case, the presence of benzodiazepines. Several drugs have been associated with false-positive results for Valium, such as the selective serotonin reuptake inhibitor sertraline, the non-steroidal anti-inflammatory drug (NSAID) oxaprozin, and the antiretroviral drug efavirenz.

If you are on any of these drugs, it is essential to inform your medical care provider before taking a benzodiazepine test.

Dealing With a Benzodiazepine Detox

From the above, it’s quite clear that benzodiazepines can remain within the body for an extended period. The diazepam half-life and that of its active metabolites within the blood may be as long as 100 hours, which explains its long detection time in both urine and hair samples. These values may be even higher in chronic abusers of the sedative. Therefore a Valium detox may take anywhere between a few days to several weeks in chronic abusers of the drug. That’s why it is best to seek professional help from a drug rehabilitation center that can provide you with the medical expertise and support you need to rid your body of the drug safely, deal with benzodiazepine withdrawal symptoms which is similar to alcohol withdrawal, and finally overcome your benzodiazepine addiction.