How Valium Affects The Brain and Body

How Does Diazepam Work? Diazepam belongs to a class of drugs called benzodiazepines. Primarily used to induce a calming effect, the drug, popularly known as Valium, is used to treat a broad range of conditions. Due to its calming effect, conditions that involve some form of agitation are a primary target for treatment.
What does Valium do for anxiety? Valium is effective in the treatment of anxiety owing to its calming effect. A person suffering from anxiety and/or panic attacks can benefit from the anxiolytic effects of diazepam through a titrated treatment regimen.

How Does Valium Work in General?

A member of the family of classical benzodiazepines, diazepam is useful because of its anticonvulsant and anxiolytic properties. The substance differs with most other anticonvulsants in that it has no effect on glutamate decarboxylase or on GABA levels. Diazepam has been shown to reduce acetylcholine release, a factor thought to contribute to its calming effects. When administered, it utilizes micromolar benzodiazepine binding sites while acting as a calcium channel blocker (CCB), significantly impeding reuptake of depolarization-sensitive calcium at voltage-gated calcium channel (VGCC) sites (primarily glial cell.)

Diazepam affects Type A GABA receptors through positive allosteric modulation. This increases binding of GABA (gamma-aminobutyric acid), a powerful inhibitory neurotransmitter present in the Central Nervous System (CNS.) How fast does the Valium work? Increased binding of GABA to its receptors takes either 1-5 minutes or up to 40 minutes depending on whether taken intravenously or orally respectively and results in decreased activity at key CNS sites including the limbic and cortical systems. When this happens, the brain experiences an overall slowdown demonstrated in the calm that results from taking it.

What Does Valium Do to The Brain? 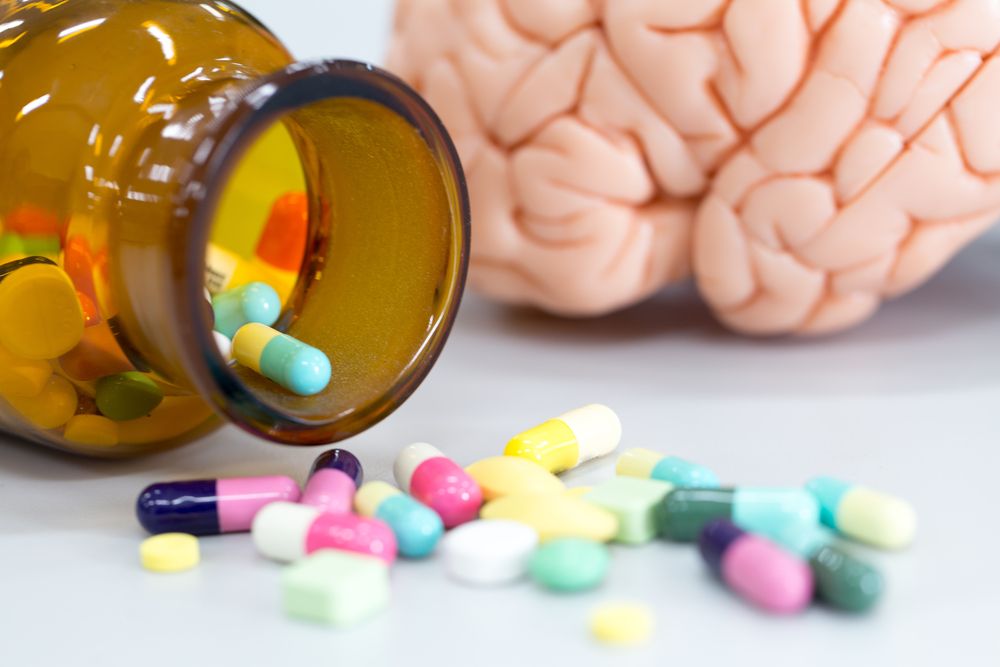 A person suffering from anxiety or panic attacks can benefit from taking diazepam as an anxiolytic aid. When taken, it reduces activity in key areas of the CNS involved in anxiety, resulting in a calming effect.

Diazepam can provide the relaxing effects needed to allow sleep to occur. While effective, it alters not only sleep patterns but also the very architecture of sleep resulting in longer but poorer quality of sleep.

By depressing the cortical systems of the brain, diazepam reduces the number of motor impulses sent to musculoskeletal structures, resulting in relief from muscle spasms.

How Long Does Valium Take to Work? 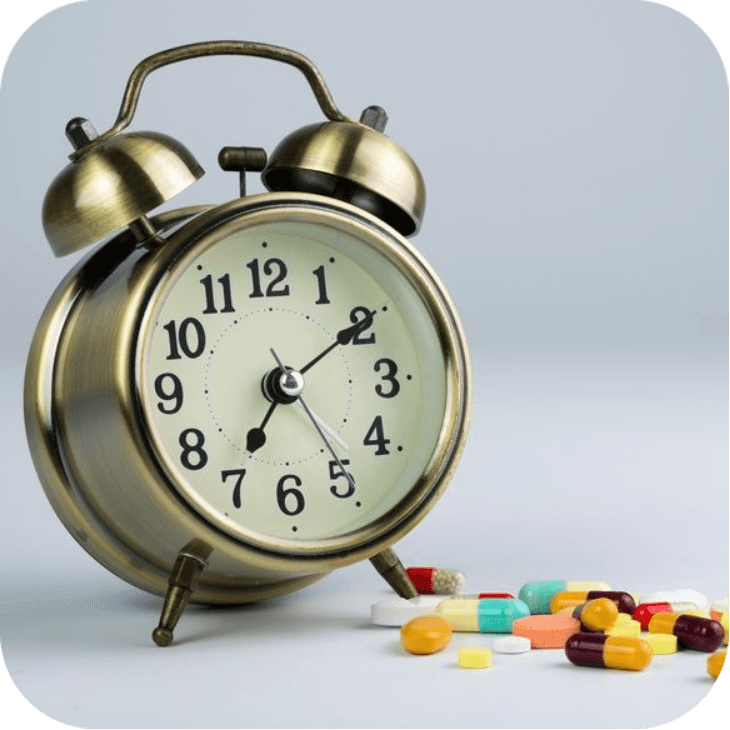 How Long for Valium to Take Effect?

Valium has a relatively long half-life of between 30 and 56 hours so bioavailability of the substance allows for peak effects to build up over this period. From this, it can be inferred that diazepam takes a maximum 56 hours to reach peak pharmacological levels, although in most cases, the time is significantly shorter than this.

How Quickly Does Valium Work?

Valium pharmacokinetics depend on the mode of administration. The administration is done in one of four ways: orally, intravenously, intramuscularly, and via a suppository.

Does Valium Work for Everyone?

Diazepam is effective in the treatment of a host of conditions, but success varies from person to person. Factors such as age, the condition being treated, comorbidity (other conditions occurring simultaneously), contraindications, interactions, and others determine whether taking diazepam will result in positive effects or not. The substance also has dangerous side effects that must be weighed against the possible benefits of taking it.

Pros: Diazepam has been shown to be effective in the long-term treatment of conditions that respond well to the drug. Valium for spasms is an example. Persons using the medication can also taper down their dosage relatively easily without long-lasting side effects. Easy availability through drug classification also makes diazepam a desirable choice for those taking it.
Cons: Diazepam adverse effects include confusion, anterograde amnesia, and chronic sedation. When used over a long time, Valium action can lead to tolerance and dependence, resulting in substance abuse and addiction. Depression and impaired motor function are also side effects that come with long-term use. Overdose may lead to coma and possible death due to respiratory arrest.

Diazepam is on the World Health Organization’s List of Essential Medicines as one of the most effective and safe medications required in a health system. This denotes its importance and efficacy in treating various debilitating conditions. However, recognition of the drug by the Department of Justice in the Controlled Substances Act and subsequent classification as a Schedule IV drug does mean there are dangers associated with taking it. Any person taking it must, therefore, do so with extreme caution and under strict medical supervision. Abuse can lead to serious side effects with possibly deadly outcomes.