Mirtazapine High: Can One Get High Off Remeron?

Many prescription drugs, including Remeron, can be abused by their users, intentionally or accidentally. However, chasing a mirtazapine high is dangerous. Remeron recreational use should always be avoided.

Can One Get High Off Mirtazapine?

Among others, Mirtazapine (Remeron) is a medication meant to treat depression. Like most antidepressants, it is not known for producing a notable high. Not only is Remeron not considered a drug of abuse, but it is sometimes prescribed as part of substance abuse treatment.

That does not mean that a mirtazapine high does not exist. People who have abused the drug claim that they did get a sense of euphoria on the drug that gave a sensation of intense relaxation, similar to the feeling marijuana high produces. This is not caused by a typical mirtazapine dose, but when the user takes more than what a doctor would prescribe.

In addition to these sensations, the Remeron high can cause extreme sleepiness, result in deep sleep, and cause something known as mirtazapine dreams. These are marked by vivid and nightmarish imagery.

Why People Get High On Remeron

What motivates Remeron recreational use will vary from person to person. It could be that the user has abused other drugs and is curious if they can get high from mirtazapine. Sometimes it is because the user is prescribed the medication but no longer feels the same effects, so they take a larger or more frequent dose, resulting in a high. There are even those who have prescribed it for substance abuse treatment can turn to it because they can no longer access their former drug of choice.

Ultimately, mirtazapine euphoria is weak. It is unlikely that someone would try snorting Remeron to get high long term. However, they might switch to stronger drugs when the medication does not deliver the desired results. Such actions are dangerous and should be avoided. 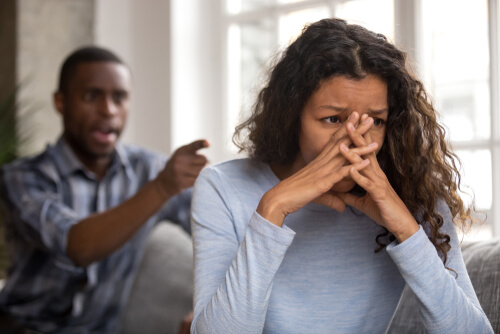 People At Risk Of Remeron Abuse

Some risk factors that make someone more likely to engage in mirtazapine recreational use include:

When people do engage in Remeron recreational use, it is rare that they try to get high just by swallowing the pills. This is because getting high means feeling the effects as quickly as possible and processing as much of the medication at one time as the user can. As such, some will resort to snorting Remeron.

Mirtazapine is not meant to be snorted. The ingredients used are designed to break down in the digestive system. When the medication is powdered and snorted, it has the potential to degrade the nasal passages, cause breathing problems, and even lead to overdose.

Snorting any drug is dangerous and will cause damage to the nasal passages. The only way anyone should take Remeron is by swallowing the pill as directed. Any other form of ingestion will have health consequences.

Why Recreational Use Of Remeron Is Dangerous

Mirtazapine is only meant to be used as directed by a doctor by people who have obtained the drug legally with a prescription. Any use outside of this is illegal. If someone is caught engaging in this use, they could be arrested and put in prison.

In addition to being illegal, there are significant health risks of mirtazapine recreational use. Given it is an antidepressant, it is designed to alter the chemistry of the brain. When used in high doses, this can cause long-term alterations to brain chemistry. This can make it difficult for the individual to regulate their mood when not abusing the drug. 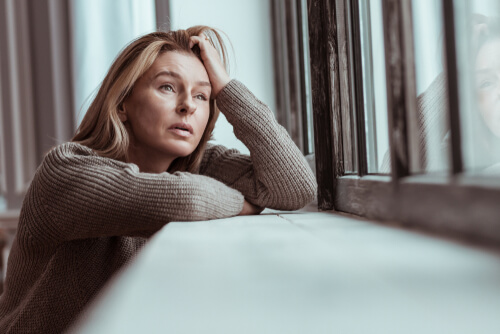 Antidepressants, including Remeron, are known to increase suicidal thoughts and tendencies. Given that people seeking a mirtazapine high are likely in a bad mental place to start with, this is highly risky.

Then there is the potential for death to occur or other health incidents with long-term consequences. Mirtazapine drug interactions are numerous. When using the medication incorrectly or without supervision, it is increasingly likely that an interaction will occur. This can cause organ damage, problems with the central nervous system, and even death. There simply is no safe way to use drugs recreationally.

Getting Help With Remeron Misuse

Remeron can help people live better lives, but once even the thought of abuse comes into play, help is needed. Depressed individuals are at risk of drug abuse, but addiction treatment centers know how to address both addiction and the underlying condition. With the right treatment of addiction, everyone can access the help they need to live a better life.