The medical uses of Prozac include the treatment of health conditions such as obesity and depression. It alleviates depression by preventing serotonin, a mood-stabilizing neurotransmitter, from being reabsorbed by the neurons. It has been shown to help with loss of mass initially, but many people end up putting on pounds. This phenomenon of Prozac weight gain can be one of the unpleasant side effects of Fluoxetine, and turning to a health professional is the best way to cope in this case.

Antidepressants are one of the most commonly prescribed drugs in the US, and a common side effect of the drug class is a gain in mass. However, the degree of gain varies among different users and different antidepressants. The mechanism behind this antidepressant side effect is poorly understood but is believed to be due to several mechanisms. 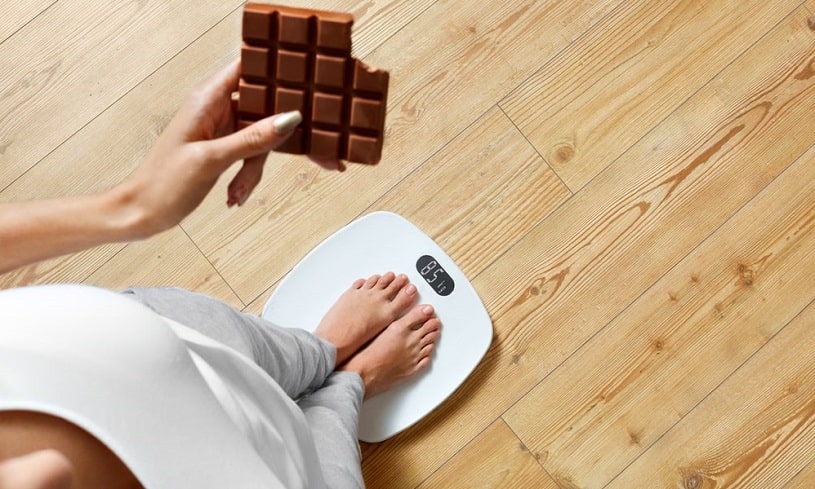 One involves the effect of antidepressants on the neurotransmitter serotonin. Serotonin acts as an appetite suppressant. Therefore, changes in serotonin levels can lead to increased cravings for energy-dense meals, leading to the user eating more frequently. This increased eating frequency may be a possible mechanism between the medication Prozac and weight gain.

Another suspected cause of the size gain associated with using antidepressant drugs besides eating more often is the direct effects of the drugs on metabolism. However, these health effects differ from one drug to another and are often poorly understood, with numerous medical studies being of little help due to contradictory reports.

In certain situations, antidepressant drugs have also been associated with body size loss, such as the commonly noticed Prozac weight loss. Major depressive disorder can cause changes in appetite, which may involve eating more often.

Therefore, individuals who gained mass due to excessive feeding caused by the depressive disorder may notice a drop in body size as the antidepressant drugs return their feeding pattern to normal.

Effects of Depression on Weight

Just as antidepressants have a profound effect on the body, such as the relationship between Prozac and weight gain, so does the mental health disorder itself. Major depressive disorder is a highly complex mental health disorder due to the brain’s complexity and the factors affecting its function. Some individuals who suffer from depression notice an increase in body size, while others notice losing pounds. There are several ways to explain body mass changes associated with conditions such as depression, anxiety, and obsessive-compulsive disorders (OCDs).

The most apparent way depression affects body weight is through changes in appetite and eating patterns, through its interactions with certain hormones involved in regulating appetite, such as the involvement of serotonin in long-term fluoxetine weight loss. Some depressed individuals eat more while others start eating less. In the long run, these can lead to profound changes in body mass. 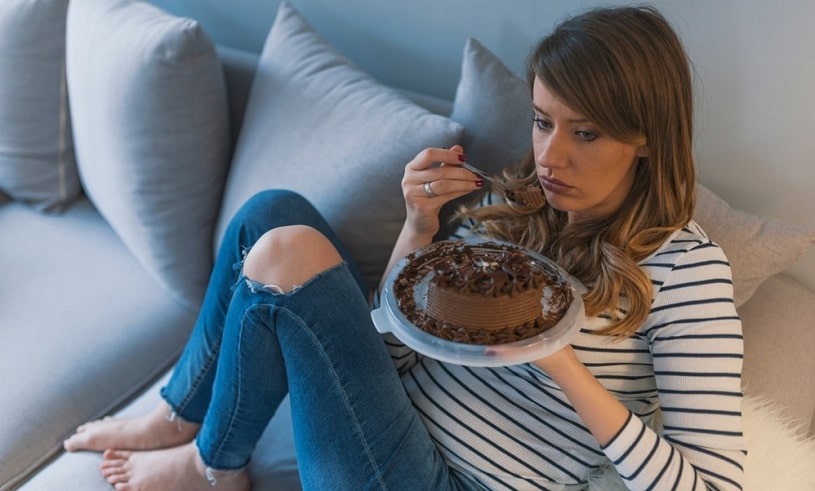 The last factor is the poorly understood effects of depression on the body’s metabolism and overall health. Depression has a profound and varying impact on brain chemistry, which affects the body’s health and metabolism in various ways, leading to changes in body mass. For instance, anxiety is associated with higher levels of circulating catecholamines, which is associated with mass loss.

Prozac (Fluoxetine) is sometimes prescribed as a treatment for obesity. Studies have shown that the use of the antidepressant Prozac can cause an acute loss in weight among those taking the drug to treat major depressive disorders. This may be due to the effect of the drug on serotonin, an appetite suppressant. It may lead to restoration of normal feeding patterns, which are often distorted in depression, making it a good option for overweight or obese individuals who also have depression. However, long-term use is also associated with body mass gain.

Researchers report that patients taking it can lose up to twice as much as those taking alternative medication, such as Xenical and Meridia.

A study showed patients on Fluoxetine lost 13 pounds, more than twice as much as those on Xenical (6 pounds) in the same time frame. Likewise, patients taking Fluoxetine for 27 weeks on average lost 11 pounds, compared with less than 10 by patients using Meridia in the same period. It is important to start reducing the dose as appropriate when the drug has been prescribed for obesity.

Experts have not established the relationship between the medication Prozac and weight loss. Still, at any rate, obesity is an independent risk factor linked to the significant increase in mortality and morbidity, and its effective treatment is crucial. 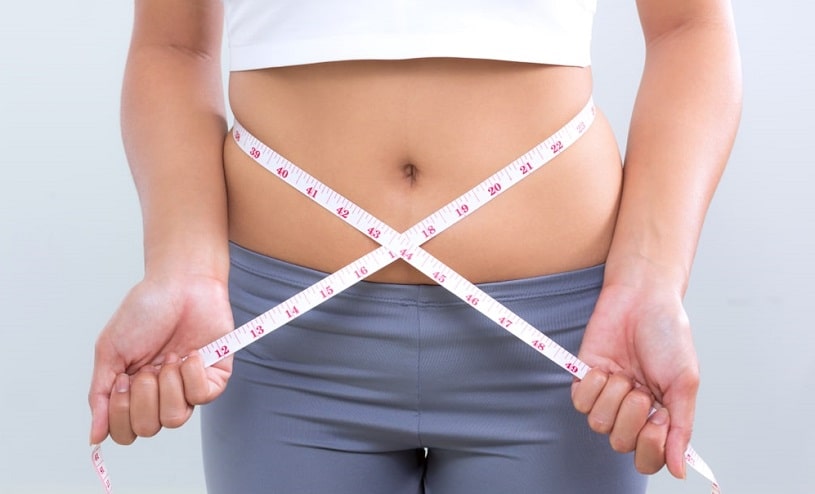 Researchers conclude that Fluoxetine is a safe and effective drug for short-term obesity treatment. However, drinking on Prozac can impede the size reduction process because spirit drinks are usually high in calories. Besides it, this practice is also dangerous. Due to the long Prozac half-life, it stays in the system for an extended period, meaning one needs to wait until it’s fully eliminated from the body before drinking alcohol.

Bringing the Body Back to Normal

Going Off Fluoxetine: Talk to a Doctor

It is essential to speak with a physician if one wants to stop Prozac, possibly due to Prozac weight gain. A competent doctor will give his or her patient detailed instructions on how to taper off it to avoid withdrawal symptoms like sleeplessness, irritability, dramatic body mass loss or gain, fatigue, headaches, confusion, and vertigo. These symptoms can persist for up to two months.

Apart from causing dramatic body mass gain or loss, Fluoxetine can produce feelings of euphoria that can lead to abuse and addiction. If a person cannot cope with symptoms of withdrawal from Prozac or experiencing sudden body mass changes, getting professional help at a rehab center is crucial. These facilities have experienced medical staff who help people heal in a safe, welcoming environment.