Methocarbamol And Other Drugs In The Same Class: Which One To Choose?

Some muscle relaxants are more effective than others, hence the frequent comparisons such as Robaxin vs. Flexeril. Those with sedating properties may benefit individuals with anxiety and sleep disorder. Those who may have allergies to the medication, adverse reactions, myasthenia gravis, and other conditions that may create an unpleasant feelings often seek alternatives to Methocarbamol. The option of choosing a particular muscle relaxant such as methocarbamol or other drugs in the same class is based on the qualities of the medication and the patient’s condition. Robaxin is a prescription medication and can be harmful when misused. There are numerous alternatives to Methocarbamol that should be prescribed by a medical doctor.  Here are a few comparisons for those who are looking for alternatives to Robaxin.

Methocarbamol, also known by the brand Robaxin, is a highly effective muscle relaxant, usually recommended as a pain-reliever for short term musculoskeletal pains and muscle spasms. Other Robaxin uses include treating pain and injury. The medication functions by barricading nerve impulses, which ordinarily carry pain sensations to the brain.

How strong is Robaxin? Are there specific side effects of Robaxin that make them harmful in the long run? These are some of the basis for seeking alternatives. There are two main classes of skeletal muscle relaxants, the antispasmodics which reduce pain by altering CNS activities and the anti-spasticity agents that take over the impulses in the spine and muscular tissues. The activity of the medication helps to understand its efficacy. Robaxin uses are quite numerous, but how does it compare with the same class alternatives? 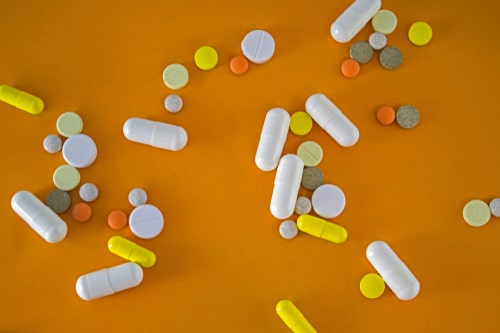 Both prescription medications are widely used as substitutes for muscle spasms and come in generic forms. Methocarbamol vs. Flexeril comparison is one of the most popular considering their similarities; however, Methocarbamol might be a better option for individuals with cases of substance abuse. This is because the medication has a low tendency to cause addiction. Robaxin 750 vs. Flexeril will both provide significant sedation and should not be used when operating sensitive machines, equipment, or driving.
Is Robaxin stronger than Flexeril? There is no proof yet that any particular muscle relaxant is much more effective than the other; rather, there are little preferences due to the particular health condition of the patient. On the downside, Flexeril may cause dehydration, serotonin syndrome, overactive thyroid gland, and possible stroke.

Both medications can harm the fetus during pregnancy.

While comparing Robaxin vs. Soma, it is important to note their collective similarity, which is the ability to relieve spasms and pain. Both medications are available in different strengths and generic types. Robaxin is less likely to cause dependency but may be unsafe for adults over the age of 65 or under 16.
Methocarbamol vs. Soma comparisons show that the former is cheaper and assists with muscle spasm, musculoskeletal, and muscle pain while the latter is most effective for musculoskeletal and joint pain. Both CNS depressants have similar side effects. Robaxin comes in tablets and intravenous regimens while Soma is available on tablets.

For those considering the better option for Baclofen vs. Robaxin, the former is used mainly for spasticity, as a regimen for individuals suffering from a spinal injury. However, it may not be considered the first choice for muscle pain. Also, while Robaxin side effects are mainly sedation and fetal risk that of Baclofen is quite extensive. Some of the side effects related to Baclofen use include:

Risks associated with Baclofen also include seizures. The Robaxin vs. Baclofen comparison also comes with variations such as pricing, dosage forms, and others. In that aspect, Robaxin is cheaper at $7.91 in pill form, while Baclofen costs $14.16 in injection type. 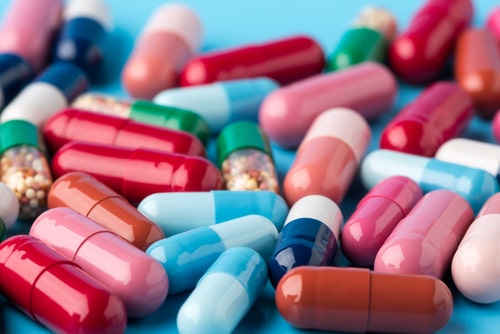 Essentially, Skelaxin (metaxalone) is a largely similar muscle relaxant with less sedation side effects. Robaxin vs. Skelaxin both match in efficacy and come in pill forms. Though Methocarbamol is significantly cheaper, Skelaxin is also reasonably priced, even though its risk factors are extensive, such as serotonin syndrome, kidney and liver issues, and others.

When comparing Robaxin vs. Tizanidine, the most important aspect to consider is the possibility of physical dependency. The former has very little risk of addiction, while tapering is advised for the latter in order to prevent withdrawal symptoms, especially for patients who have been on high doses for an extended period. Methocarbamol is best for spasms while Tizanidine relieves muscle spasticity and is quite effective for long-term headaches.

Risks of using Tizanidine include low blood pressure, withdrawal symptoms, hepatotoxicity, and cognitive impairment, while Methocarbamol risks are limited to drowsiness and harm to unborn babies.

Brand names such as Robaxin vs. Zanaflex are the go-tos when it comes to muscle spasm and spasticity medications. This does not dispute the efficacy of Robaxin generic versions. Zanaflex is a brand name for Tizanidine and is also a prescription medication; hence care should be taken when using this medication as the side effects are numerous.

Reports have shown over the years that muscle relaxants have been very effective for non-specific back pains and other forms. They may not be recommended as the first line of treatment. However, they have been instrumental in acute back pain therapy. From 2003 to 2004, about 45% of musculoskeletal pain prescriptions were mostly Flexeril, Skelaxin, and Soma. Off label alternatives also provide pain relief and can also be used as good substitutes, but how do they compare? 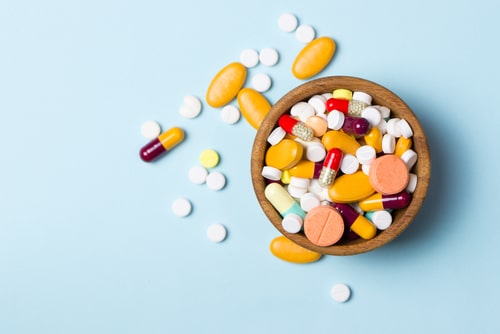 Vicodin, as a narcotic analgesic combination is used for severe muscle and joint pains; however, the potential for abuse is extremely high. The Methocarbamol vs. Vicodin comparison favors the former as the option with a far lower risk of addiction and dependency. Methocarbamol half-life is lower than that of Vicodin, with a lesser number of known interactions with other medications as well.

Valium, also known as Diazepam, belongs to benzodiazepines drug class and is known to work as symptomatic medication for milder opioid withdrawal symptoms as well as Methocarbamol. In comparison to Methocarbamol, both medications are highly potent and induce sedation. Valium can also be used as a regimen for alcohol withdrawal, anxiety, seizures, muscular spasms, and others. Care should be taken when administering Valium to prevent withdrawal symptoms, especially for long term users and abusers.

Using medications for every pain, muscle tightness, spasm, cramping, and others can often take a toll on the body system, especially in the long term. Also, there is always a risk of unwanted and dangerous drug interactions. Methocarbamol and tramadol, for example, may cause certain unpleasant side effects and can lead to accidents at workplaces due to the sedation as well as other primary health impediments. Some individuals often seek to go all-natural. 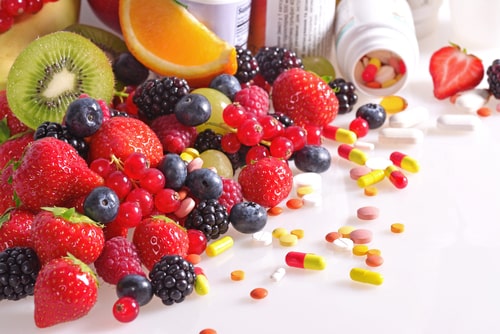 Here is a brief list of some natural muscle relaxers that can serve quite well for long term use:

Ask The Doctor Before Switching

Dabbling in-between different medications and making switches for more efficient options without consulting a doctor can be very dangerous. Concomitant mixtures, whether intentionally or unintentionally, can be fatal. It is imperative to discuss with one’s physician on the health conditions faced, and the current medication in order to get safe recommendations.

These medications are specifically dangerous for people of ages 65 years and above or 16 and below. It is also a health risk for pregnant women and the fetus. There is also a risk of Methocarbamol abuse. It is highly recommended to seek professional help if any signs of addictive behavior have been noticed in patients. Rehab facilities along the country can help to get rid of addiction and stay clean after the treatment.