People take Imodium as an anti-diarrheal medication, but what most of them don’t know is how long it stays in their systems. Loperamide is quickly distributed throughout the body systems. While the drug stays in some systems for hours, the other can collect it for days. That’s why it is critical to know how long Imodium stays in the system.

Imodium half-life is estimated to be 10.8 hours on average. However, the exact time is different for every patient ranging between 9.1 and 14.4 hours. Loperamide concentration level in the blood is usually at its peak two and a half hours after having liquid loperamide and five hours after taking a capsule or tablet. This value of Imodium half-life, however, vary from one person to another as is closely linked to how fast Imodium works.

The oxidative N-demethylation process is responsible for the elimination of loperamide hydrochloride (Imodium generic name) in the body, hence, quite crucial for loperamide half-life. The drug’s plasma half-life determines how long Imodium stays in one’s system.

When given a prescription of loperamide hydrochloride dose, it’s important to watch the amount taken because taking more than prescribed may affect the Imodium half-life.

Factors That Influence How Long Imodium Stays In System 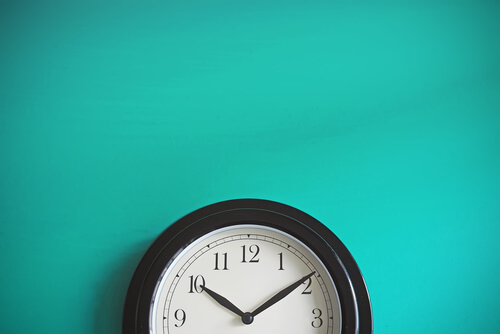 These are diseases that persist in the body for a long period, normally more than three months according to the US National Center for Health Statistics. The loperamide half-life is longer in people with chronic diseases that affect the elimination of the medication from the body or hepatic other functions compared to a healthy person. Studies are being done on the quantity and when to take Imodium for people with chronic diseases.

Age Of A Patient

The age of an individual plays a crucial role in how long loperamide stays in the system. A younger person will detox the medication from the system at a faster rate compared to an adult. Older people have a lower metabolism rate compared to young ones making them have a slightly longer Imodium half-life. It is even worse when older people have a health condition since it may lead to more severe side effects.

Quantity of Imodium taken, including the frequency at which it is being used, determines how long loperamide stay in system. Taking large doses makes it tough for the body and its systems to eliminate Imodium at the expected rate. There is also a probability of loperamide building up in the body for those who abuse the drug. Imodium constipation also results from taking too much of the drug.

For those who have used the drug for more extended periods of time, it may take a longer time of elimination from the system and is more likely to be detected by a loperamide drug test.

This all boils down to the metabolism of the human body. People with greater body mass as a result of a slower metabolism retain Imodium in their systems for longer. 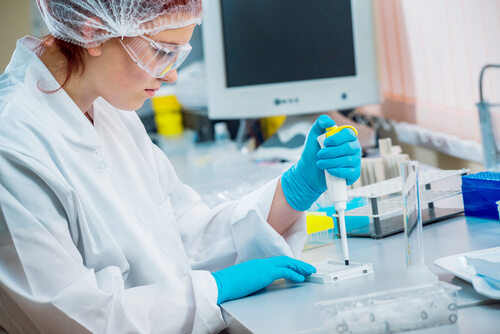 Drug tests, including loperamide one, are usually a source of worry for many people especially those misusing a drug. People also wonder whether a standard drug test would turn out positive for the opioids if they are on Imodium prescription, apart from knowing how long loperamide lasts. The truth of the matter is that Imodium is unlikely to show up in any standard drug test irrespective of whether the right dose or not is taken.

For a loperamide drug test to be done, a specific blood test must be carried out to screen for the presence of Imodium in the circulatory system. This is done by looking for loperamide and the metabolic by-products that it leaves behind when eliminated.

Even in high doses, a loperamide drug test will not cause a false positive test result for opioids or other drugs in any blood, urine, saliva, or hair test given by a medical professional. Loperamide is usually considered to be an opiate. However, drug tests do not show loperamide as an opioid. Urine drug screening performed during such a test is used to identify these opiates, including the by-products of opiates processed in the blood.

The average Imodium half-life value stands at about ten hours. However this varies depending on a number of factors such as age, weight, length of use, frequency of use, and quantity taken. Furthermore, a loperamide drug test will not produce a false positive result for the opiate class of drugs. However, the patients need to stay cautious not to start misusing the dedication as it can lead to addiction. In this case, it is better to attend the professional rehabilitation facilities and join a suitable treatment program.