What Type of Drug Is Heroin? Schedule and Classification 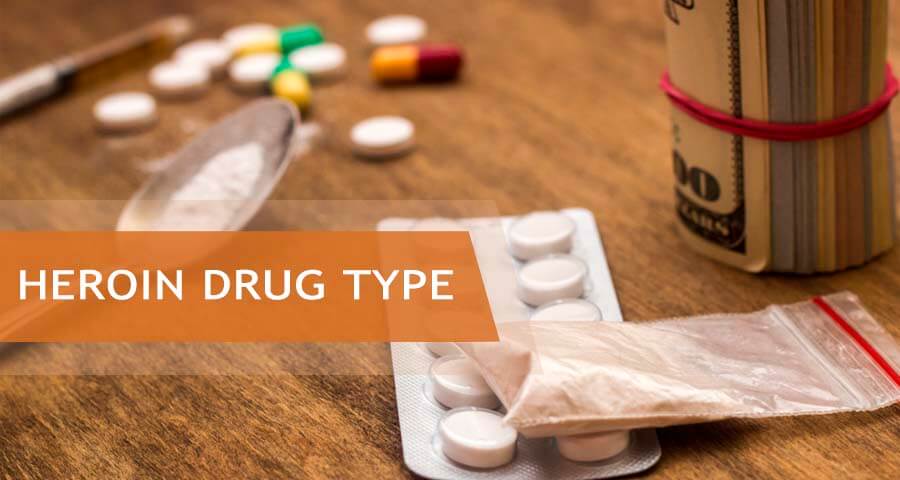 Heroin is an opioid and also a controlled substance. This illegal drug may cause detrimental effects on an individual’s overall health and welfare. As a result, the US government has seen fit to regulate or control it. As per heroin drug classification, a person caught possessing such substance can be fined or held in prison. However, heroin addiction remains an issue for a government despite the attempts to control trafficking.
But not all controlled drugs are illegal in all circumstances. Some are prescribed for legitimate medical use. To make it easier to know if Heroin is legal or not, one must refer to the federally controlled substance schedules. Heroin prices are also not that high, and even students can afford it. Users also find pleasure in the many ways it can be used.

Heroin was classified as Schedule 1 under the Controlled Substance Act in 1970. Schedule 1 drugs have a high potential for abuse. Heroin schedule lack accepted safety for use, even under medical supervision, hence not accepted as a form of treatment in the US. This drug is banned for production, importation, and possession. However, the information on how to make heroin is easy to find. As mentioned earlier, they are widely cultivated in Asia.

Is Heroin A Narcotic?

Narcotic drugs relieve pain and Heroin is one of them. They reduce the level of pain signals reaching the brain, affecting emotion and sensations.

Is Heroin an Opiate?

Heroin is a semi-synthetic opiate like Fentanyl. Both Fentanyl and Heroin 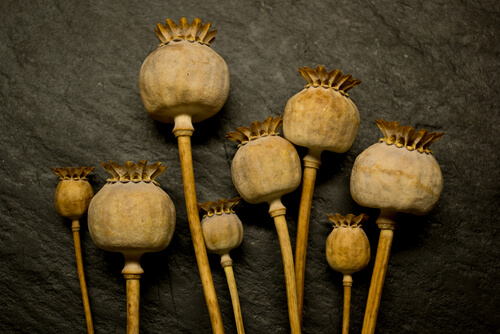 are considered to be one of the most dangerous recreational drugs worldwide. They have been in existence for thousands of years now and were derived from poppy plants, which are widely cultivated in Asia. Opiates have been long misused for recreation and as a pain reliever.

Is opium heroin fatal? Yes, it could be. It has been estimated that millions of people around the world use opium and heroin deaths per year have been increased.

Is Heroin an Opioid?

The terms opioid and opiate can be used interchangeably. There is not much difference between the two except that opiates are only naturally derived. Opioid Heroin acts on similar receptors in the brain as that with opiates, causing a euphoric feeling. The risks for psychological disease and physical dependence are also very high.
Addiction to opioid is common. Detoxification is possible but never easy. This would greatly depend on the duration and frequency of use.

Is Heroin A Depressant or Stimulant?

Heroin is a depressant. Similar to other opiates, it slows down the central nervous system and may respiratory depression.

Is Heroin A Hallucinogen?

Heroin is not a hallucinogen. Hallucinogens are substances that can alter feeling and perception. They can change how a person perceives reality, time, and the environment. They may cause someone to hear voices or see and feel things that do not really exist. In contrast to heroin opioids, this type of drugs only has moderate and low potentials for addiction and physical dependence, respectively.

Why Heroin is So Addictive

and promotes the same responses that normally happen when a person finds something pleasurable.
Luckily, there are now several chemical dependency treatments available worldwide. Several groups offer rehab services facilitated by experts. One is advised to undergo rehab for substance abuse for fast and complete recovery.
Detoxification and rehab centers do medical treatments and social programs that will help users recover not just physically but also emotionally and mentally. How long does it take to detox from heroin would greatly depend on the duration and frequency of use. Social activities will be of great help to make a recovery smooth and manageable.  Having companions who also had the same experiences make patients feel more understood and welcome. If one is having problems with heroin, finding treatment for heroin addictions is vital.