Dextromethorphan tolerance ensues when a person happens to take the drug constantly for a long time. Medication interacts with the brain chemistry of the brain, and in time, it can get used to the effects. People who refuse to deal with tolerance keep on finding ways to enjoy the high effects of DXM continuously. Dextromethorphan potentiation can be achieved through the help of other agents or paraphernalia.

How Does Dextromethorphan Tolerance Appear?

People often stumble into the pleasant sedation and body high associated with this medication by taking more than the recommended dextromethorphan dosage by weight or by age. While OTC dextromethorphan cough drops are generally safe, any other dextromethorphan products may lead to DXM tolerance, overdose, and other serious complications. Others intentionally take more significant amounts of this drug repeatedly for several reasons, thus developing DXM redose tolerance (especially when using dextromethorphan for pain relieving).

Tolerance to dextromethorphan occurs when a person experiences a reduced reaction to a drug. The body and the brain have been acclimatized with the drug and no longer respond to it the same way as when it was first used. This results in users needing to administer higher doses of DXM to achieve the desired effects.

Knowing how long it takes to build up a tolerance to DXM can help an individual avoid getting used to the drug. However, DXM tolerance timeline may differ from one person to another. Several factors may affect how fast one can build a tolerance to DXM, and these include:

While individual factors may still play a role in how long for DXM tolerance to go down, it generally takes about 3 to 7 days for the tolerance to be reduced by 50%. It can be back at baseline within a week or two, provided that there is a complete DXM tolerance break or no further consumption.

The following symptoms can indicate that a person has developed tolerance to this medication: 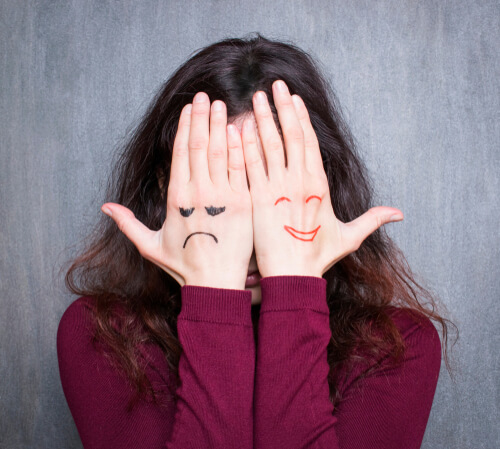 To know if someone has developed tolerance to DXM, watch out for the following signs and symptoms:

When the effect of dextromethorphan is reduced, users still often look for ways to enjoy the high effects of the drug and keep DXM tolerance low. People use other drugs or agents to yield a better pharmacologic response: 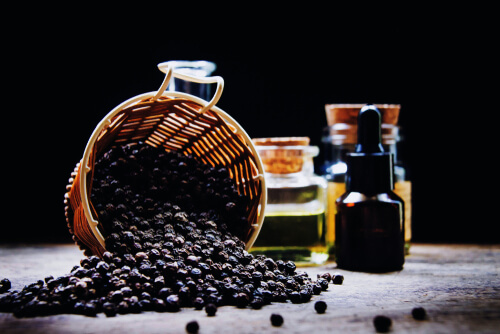 Avoid using DXM for other purposes than prescribed by a therapist. Abusing the drug may lead to appearance of dangerous side effects, overdose, and even death.

How To Get Rid Of Dextromethorphan Tolerance?

Finding another cold and cough medicine is one way to start a DXM tolerance reversal. People who had chronic use of dextromethorphan are likely to experience withdrawal symptoms, so tapering down the dosage while slowly reducing DXM tolerance can help.

Eventually, the brain can be free of DXM high tolerance after at least a month (depending on the individual characteristics of the organism).

In some cases, discontinuing the use of the drug for some time can lead to a DXM tolerance reset. Others go through detoxification and supportive therapies like behavioral counseling. Treatment to target possible withdrawal symptoms while tapering the doses may also help.

Using DXM after tolerance break will allow one to start at baseline, but relapse is always possible.

From DXM Tolerance To An Addiction

Habitual users who had an escalating tolerance DXM may develop an addiction. Instead of conducting a DXM reverse tolerance, most people tend to increase their intake until their body starts craving for more. Young people, ages 12-20, account for 51% of ER visits for nonmedical use of dextromethorphan due to several side effects like dextromethorphan diarrhea. Approximately 33-50% of people who experiment with dextromethorphan develop tolerance and go on to abuse it regularly. A dextromethorphan urine test can help confirm drug use.

The tolerance which is caused by DXM class of drug may be turned into an addiction. It will require immediate medical intervention from experts in drug rehab facilities. Proper substance abuse treatment options will help people address the problems that drive their behaviors, rectify these issues, learn coping skills, and develop a long-term plan for sobriety.