Benzodiazepines Mechanism Of Action: Why Learn How It Works?

Benzodiazepines belong to a category of drugs known as CNS (central nervous system) depressants. Also called benzos, these drugs are commonly prescribed for a broad range of health issues, more specifically sought for its muscle relaxing, antiepileptic, and anti-anxiety effects.
Despite its potential benefits, failure to understand benzodiazepines mechanism of action or ignoring drug interactions can seriously endanger a patient’s life, with a high potential for overdose leading to death. Based on figures revealed by the National Institute on Drug Abuse, about a third of all cases of opioid overdose also involve benzos.
Learn more about benzodiazepines mechanism of action and pharmacology to understand how taking this drug can be beneficial and risky for a patient at the same time.

How Do Benzodiazepines Work?

This mechanism of action for benzodiazepines generally slows down neuron activity.

It makes benzos effective for delivering the following therapeutic results:

Benzodiazepines structure is characterized to be a combination of a benzene ring and a diazepine ring. It is consistent across different types, and all deliver their therapeutic benefits by increasing GABA receptor activity, which, in turn, inhibits neuron function. This results in a calming effect. However, it may be differentiated based on benzodiazepines pharmacology. Using the half-life of benzodiazepines as a critical differentiator, benzos are further broken down into three sub-divisions.

Based on the pharmacokinetics of benzodiazepines, these drugs may be grouped into the following:

This class of benzodiazepines consists of drugs belonging to the following generic classes, abbreviated as “ATOM” drugs:

Benzos that behave this way include drugs falling under the following generic names, abbreviated as “FuN TLC”:

Drugs that fall under the following generic names of benzos are considered long-acting:

Barbiturates Vs. Benzodiazepines Mechanism Of Action

Barbiturates precede benzodiazepines, then a new class of drugs that have only been introduced in the market in the early years of the 1960s. At the time of its launch, the mechanism of action of benzodiazepines were deemed safer and more effective than barbiturates. Medical professionals deem that benzos continue to be safer even when compared to other newer alternative tranquilizers and sedatives. 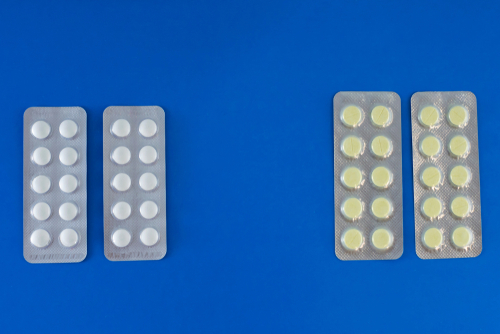 In fact, benzos are generally classified under Schedule IV of controlled substances, which indicates a low potential for abuse.

Based on the benzodiazepines mechanism of action, benzos can be beneficial in many ways if taken with care. Keep in mind that benzos build tolerance, and with it, drug dependence may follow. Benzos can also lead to lethal drug overdose and other life-threatening symptoms, including lowered blood pressure and slowed breathing. 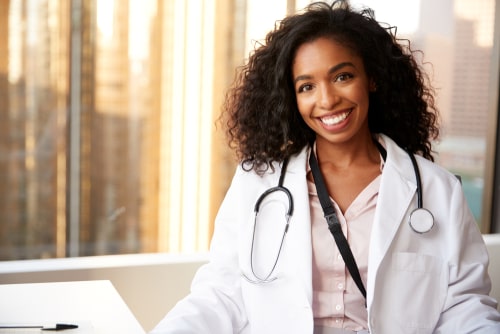 Here are some important points on how to practice care when using benzos:

In case benzo dependence is suspected, the person affected must immediately seek professional support and treatment for addiction.
Abrupt benzodiazepines withdrawal may be risky, dangerous to health, and possibly lead to life-threatening conditions.