Risks of Snorting Adderall: Can Snorting Lead To Overdose?

Snorting Adderall is one of the most dangerous ways to administer this drug because snorting usually leads to overdose due to the increased intensity of its effects and this, in turn, causes dangerous side effects. The effects may range from mild symptoms such as restlessness and blurred vision to loss of consciousness and death in severe cases. Find out why Adderall snorting is so harmful, how to spot an overdose, and where to find treatment?

What Are the Dangers of Snorting Adderall?

Snorting Adderall is extremely risky and poses a high potential for abuse. Snorting is not a medically approved way of administering drugs and leads to severe health hazards.

The practice of snorting is highly discouraged. Sniffing this stimulant leads to abuse, and much like any other drug, has its own set of side effects. Some of the recorded ones include paranoia, nausea, insomnia, sexual dysfunction, loss of appetite, convulsions, and irregular heartbeat. That aside, it is important to know what happens if one snorts it.

What snorting does is that it introduces into the bloodstream a large dose of this stimulant. This practice can be devastating to health and hence not recommended.

Some of the Dangers of Inhaling This Stimulant Are:

To add to the risks above, drug users who resort to breathing in substances end up with a distorted self-image. This makes them take even more of this drug as an escape mechanism from shame and fear.

If a patient has a history of bipolar disorder, mental illness, or depression, puffing this stimulant or the Adderall IR variety can be extremely dangerous.

What Are the Signs That Someone is Snorting Adderall?

Snorting is one of the most common causes of a drug overdose.

Dangerous as this may be, people who are into snorting have become dodgy and very creative at hiding their practice. Therefore, the problem often goes on for a long period without being noticed. That notwithstanding, there are tell-tale signs that can help one know someone is huffing this stimulant.

Some of them are:

The other signs of Adderall snorting include the powder remnants on the person’s hair, clothes, hands, or furniture. Special attention shall be paid to horizontal hard surfaces, including mirrors left on the table or cupboard. 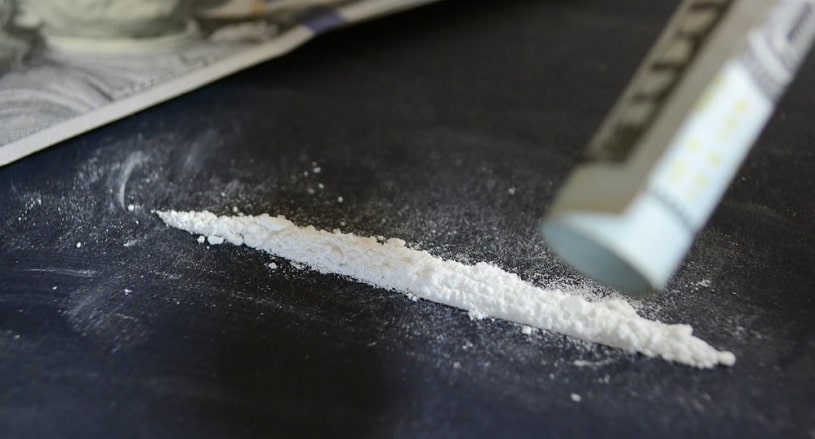 When someone spots a combination of any of these signs, they shall not hesitate to raise the alarm so that the patient can be assisted early enough. In case of sudden, severe symptoms, there are basic first aid procedures to undertake to bring the problem under temporal control.

If one observes Adderall overdose signs, the doctor must be informed immediately.

How Many People Overdose on Adderall?

2013 report published on NCBI shows that the number of people who developed Adderall OD from non-medical use has increased significantly between 2006 and 2011.

Complications from excess non-medical use of amphetamines requiring emergency care visits increased by 156 percent, with friends and family identified as the main source of the drug, according to the research by Lisa L. Weyandt. Young adults between the ages of 18 and 25 constitute the main population who use amphetamines for non-medical use.

Symptoms of excess use may occur through any of the routes of administration, including oral and intranasal.

Factors That May Increase the Chances to Overdose on Adderall

The medication reaches its peak levels 3 hours after ingesting the drug. Adderall half-life is 9 to 14 hours, and it takes about 18 to 28 hours before a dose leaves the body. However, it is available in two forms: IR vs XR. Its immediate release form lasts only for 3 hours, while the extended-release form lasts for 12 hours. 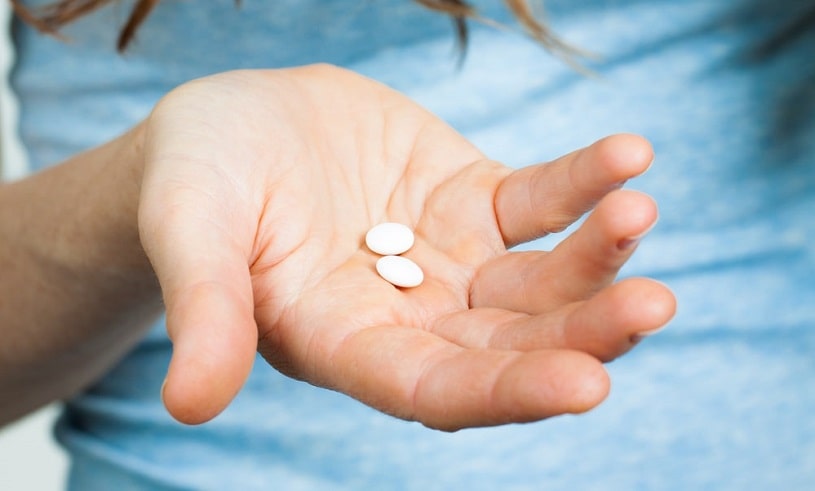 Factors which influence how long the drug stays in the system influence the risk of developing toxic symptoms and how much Adderall to overdose.

Some of these factors include:

Symptoms of taking too much Adderall may be mild or severe, depending on those factors which influence the overdose amount.

Сan One Die From Adderall?

Yes, having too much amphetamine in the system can cause death after consumption of a certain amount. The lethal dose is known to be 20 to 25 mg per kilogram of body weight. This means for someone who weighs 60 kg, the dose which can lead to death is 1200 mg. Adderall overdose death usually occurs in individuals who use it for non-medical or recreational purposes. 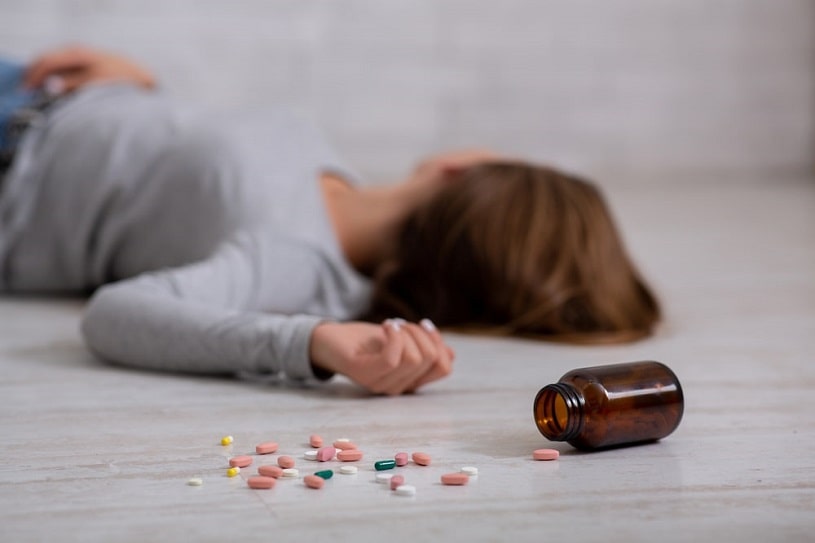 This stimulant should be taken only as prescribed. Self-medication and recreational use of this drug is considered abuse and is prohibited.

Once overdose symptoms are suspected, take the following steps:

Further detox and recovery options involve gradual elimination of amphetamines from the system and managing the ensuing withdrawal symptoms of Adderall.

Abuse treatment in rehab is essential to prevent relapse and severe complications of addiction. In addition, for individuals taking it for medical purposes, clinicians may advise alternatives with a good safety margin.

To prevent overdose, it should be taken under supervision and not more than the prescribed dose. In addition, do not increase or reduce the dosage without a doctor’s approval. Patients should also not use it without a doctor’s consultation, so one will better understand the risk of having harmful amounts of the substance in the body.

Another way one can prevent overdose is by preventing tolerance. This can be achieved by co-administering Atomoxetine, as well as other medications and supplements such as magnesium, zinc, choline, and glutathione.Being addicted to the drug, one may be referred to as an inpatient or outpatient Adderall addiction treatment center for further treatment and recovery. One will be managed with a combination of therapies for addicts, including psychotherapy and detox. The number of therapies and other treatment procedures will be based on the patient’s insurance plan.