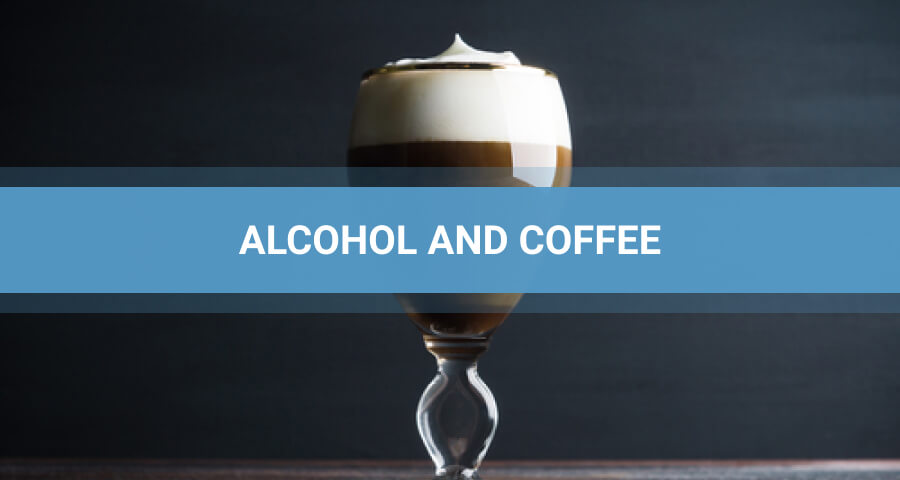 Beverages that combine coffee drinks with alcohol make for a delicious touch at a party night with family and friends. However, experts do not recommend these mixtures because caffeine and alcohol effects on the body, physically and psychologically, are just too many.

Learn About Alcohol And Caffeine:

Several studies indicate that the deleterious effects of alcohol can be exacerbated by mixing caffeine with alcohol.

Caffeine can antagonize the unwanted effects of alcohol by blocking adenosine receptors, which are mediators of alcohol’s somnogenic and ataxic effects. This, in turn, makes drinkers feel more alert than they should otherwise.

On the other hand, the sedative effects of alcohol, especially, when taken in excessive amounts, are also well-established. During the first hour, when blood-alcohol concentrations are high, alcohol triggers the release of dopamine, which has a stimulant effect, hence making drinkers become more alert when they first start drinking. From two hours onwards, after the peak, levels will start to fall, and objective measures of sleepiness begin to show up. Caffeine, a stimulant, does the exact opposite. Specifically, caffeine interferes with the action of the chemical adenosine, which signals the body to fall asleep. 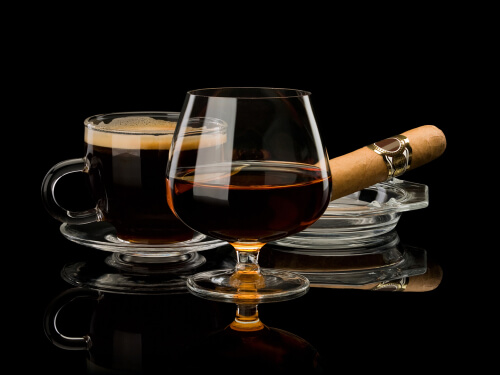 Drinkers become more intoxicated, increasing the risk of alcohol-related side effects. Hence the Food and Drug Administration does not recommend mixing caffeine and alcohol.

Can Caffeine Help People Sober Up?

Caffeine’s ability to increase the perception of alertness and wakefulness has led to the idea that drinking a cup of coffee can cancel out the effects of a pint of alcohol.

Studies designed to obtain more details about the effects of mixing alcohol and caffeine have varying results. Caffeine is believed to offset the acute effects of liquor, but evidence suggests that cognitive processes remain impaired when alcohol and coffee are co-administered. To diminish drunkenness, alcohol has to be metabolized. The body does it in many ways. Mostly, it is broken down in the liver by alcohol dehydrogenase and aldehyde dehydrogenase.

Does coffee help with alcohol overdose? No, it won’t.

Drinking coffee after drinking alcohol can make one feel less sleepy, but it will not accelerate alcohol metabolism or ameliorate its effects.

Combining these two is a practice that the US Dietary Guidelines cautions against. Another study published in 2002 found that large doses of caffeine can counteract the negative effects of alcohol on memory, but dizziness remains.

Mixing coffee and alcohol is a harmful combination. Evidence showed that by mixing coffee with alcohol, the risk of experiencing several side effects increases. 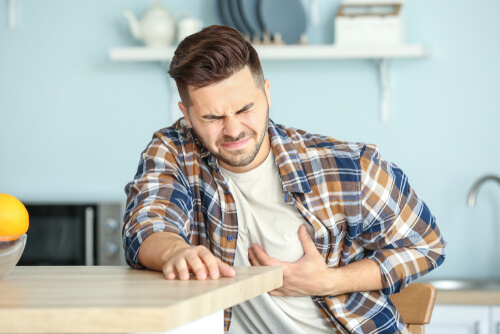 People who mix energy drinks or coffee drinks with alcohol are also six times more likely to binge drink. Drinking too much can lead to a nasty hangover at best, and alcohol overdose or poisoning at worst. Watch out for the following symptoms:

In any of these events, immediate medical attention is required.

While some manage to appear normal or practice functional alcoholism while consuming larger amounts of liquor with caffeine daily, many get into an unexpected event, like a drunken-driving accident.

The findings of a study published in 2008 found that those who chose a caffeine alcohol drink such as Red Bull and vodka were two times more likely to get involved in accidents and are more than twice as likely to get a lift with a driver going over the speed limit.

Others engage in promiscuous activities such as having unwanted or unprotected sex.

Alcohol and coffee are both diuretics. Mixing them may also cause dehydration. One may feel excessively thirsty, have a dry mouth, pass dark colored urine, and feel dizzy. 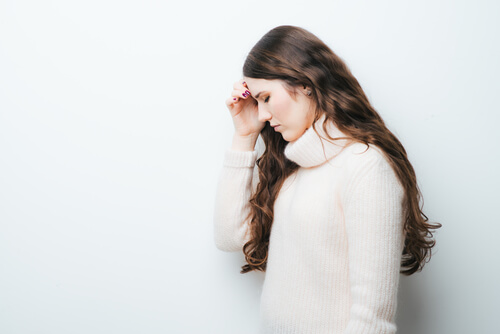 Public Health Impact of Drinking Caffeinated Alcoholic Beverages in the US

Despite the release of guides on alcohol, the trend of mixing caffeine and liquor became increasingly popular over the past few years. Restaurants and bars are now also offering many alcohol coffee drinks. Coffee and alcohol mix has become a common practice in the US, especially among young adults.

Most Popular Caffeinated Drinks Available in the US

Caffeine is among the most researched food components in the US, with the vast majority of dietary contributions coming from beverage consumption. While coffee was the primary contributor to caffeine intakes in all age groups, carbonated soft drinks such as coca-cola and tea provided a greater percentage of caffeine in younger age groups, 18 years old and below. Energy drinks like Red Bull are also packed with caffeine, usually about 80 milligrams, which is equivalent to 3 cans of classic coca-cola or a mug of instant coffee. 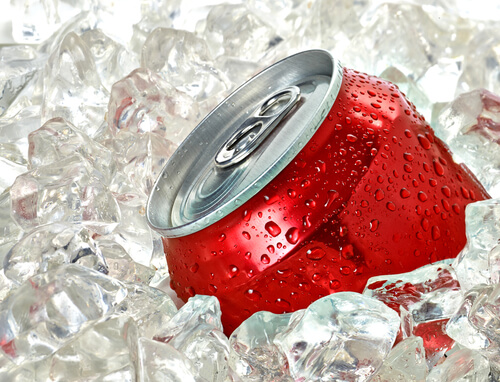 Since the year 2000, people stopped worrying about what alcohol to mix with coffee because of the growing availability of premixed drinks. These drinks are often selected for their relatively low cost and high alcohol content compared to beer. They are more popularly known as Caffeinated Alcoholic Beverages. Popular brands include Four Loko and Joose. Some, however, were warned by the FDA because the addition of caffeine poses safety concerns. Producers responded by removing stimulants from the products.

Drinking too much liquor is pervasive in society and its impact greatly affects the quality of life, health, as well as individual productivity. Further complicating this issue is the common occurrence of consuming other substances with alcohol, including caffeine.

As caffeine antagonizes the effects of alcohol, it makes people feel more alert and capable than they are. This effect is said to be dose-dependent and increases one’s risk of drinking more than usual and engaging in dangerous behaviors. Drinking coffee before alcohol is highly discouraged, and yet many are still indulging in rum and Coke in parties. Those who cannot live without it should seek help from professionals in rehab facilities. Getting on a path to a healthier and sober life is achievable with the right treatment programs.

Addiction Resource » Alcoholism: Everything One Needs To Know About Alcohol Addiction » Resources for Alcoholism: Getting Help to Beat Addiction » Caffeine And Alcohol: Mixing Coffee And Spirits