Zoloft Side Effects: Can Sertraline Cause Insomnia, Nausea, or Pain?

SSRI drugs like Zoloft are likely to produce many adverse disorders that can range in severity. These can also include severe sexual problems for both men and women. There is also an increased risk of taking this medicine during pregnancy, as it can cause congenital birth defects and other serious problems in the fetus. Read along further to find out about all Zoloft side effects, including its short-term and long-term disorders.

What Are Zoloft Side Effects?

Zoloft, that is primarily used to treat depression, OCD, anxiety disorders, PTSD, and other similar conditions can cause several side effects.

Some of these side effects are listed below: 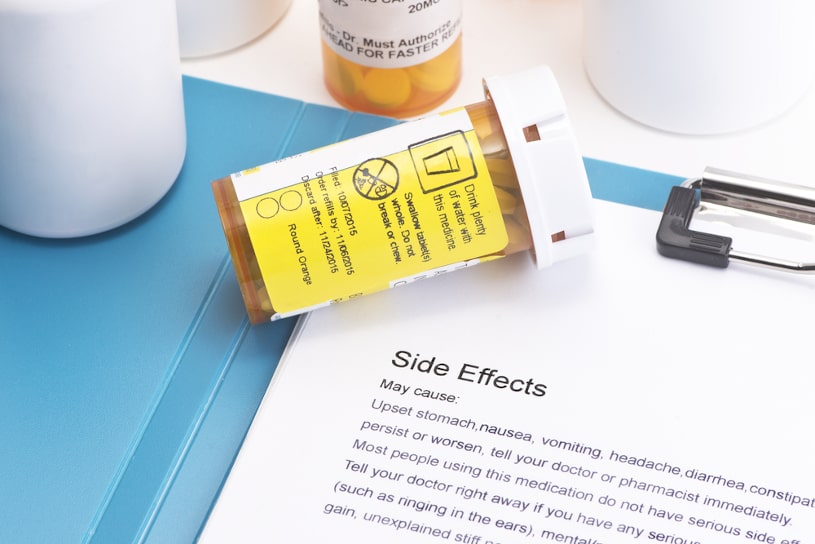 Short-Term Side Effects of Zoloft

There are several common side effects of the drug that can be classified into the following groups:

Some of gastrointestinal problems are listed below:

The metabolic and endocrine problems may be manifested in the form of: 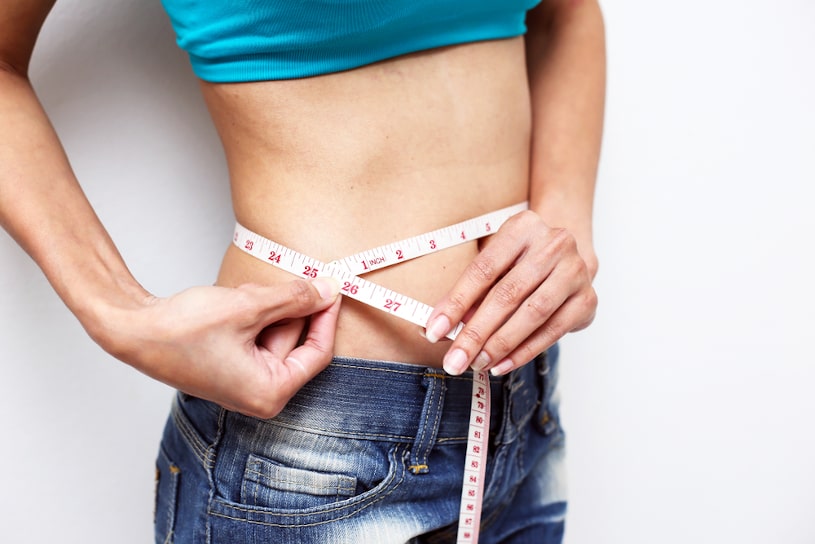 Some of the sertraline adverse reactions that could affect the nervous system are listed below:

This medicine’s modulation of various behavioral centers in the brain may culminate in diverse behavioral outcomes.

Some of the behavioral adverse reactions of Sertraline may include the following:

Can Zoloft cause hallucinations? Yes, hallucinations, feelings of euphoria, anxiety, nightmares, and psychosis are also potential behavioral Zoloft side effects.

Serotonin’s modulation of the urinary system includes the regulation of contractions in the bladder and the external urinary sphincter.

Some renal disorders may appear as side effects of sertraline, such as:

Some side effects of Zoloft include various cardiovascular problems. Serotonin regulates the heart-pump mechanism by affecting the activity of the sinus and AV nodes.

Taking medication that increases this neurotransmitter’s levels in the brain may, therefore, cause cardiac problems such as:

Zoloft side effects alter the platelet functions leading to:

Serotonin’s influence on vascular dilatation and constriction may be the basis for vascular problems such as:

Sexual dysfunction is a common side effect when taking SSRIs. It can have a significant impact on a person’s quality of life, relationships, mental health, and recovery. This drug, just like other SSRI medications, causes sexual problems due to its mechanism of action. SSRIs drugs raise the body’s serotonin levels, thereby making the user feel calm and less anxious. This sense of calm and stability prevents the body’s sex hormones from transmitting to the brain, thereby hampering sex drive drastically.

Possible Sertraline sexual side effects include:

Sexual Side Effects of Sertraline for Women

According to a Harvard Health Publishing study, 23% of women in the U.S. between the ages of 40 and 50 are on antidepressants.

The common Zoloft sexual side effects in women can include the following:

Sertraline Sexual Side Effects for Men

The possible medication-induced sexual dysfunctions in men may include the following:

There are certain severe conditions associated with the long-term use of this drug are discussed below:

Serotonin Syndrome is a condition that may occur in patients after long-term use of this medicine. Its presentation varies in severity from mild, barely-perceptible signs to very severe, life-threatening symptoms. The condition can also be caused by combining sertraline and marijuana.

Serotonin syndrome occurs due to the excessive neurotransmitter in the body, which causes autonomic instability, altered mental status, and neuromuscular dysfunction.

Symptoms of serotonin toxicity may include the following:

Severe serotonin syndrome may cause: 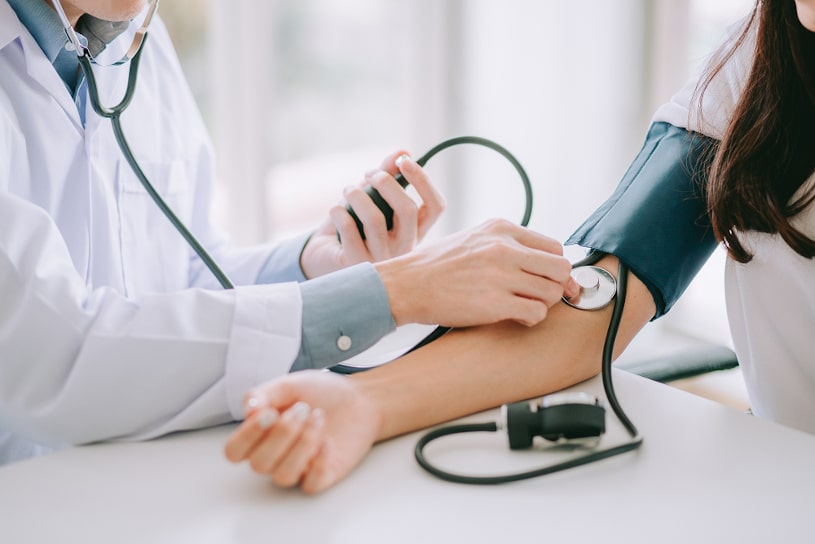 If a person has been on Zoloft therapy for a long time, its discontinuation might cause withdrawal symptoms, especially if it is done abruptly.

The discontinuation symptoms may include the following:

Developing an allergic reaction to Sertraline is also possible. Although rare, severe hypersensitivity may cause anaphylactic reactions and shock.

Antidepressant therapy using this medicine should be closely monitored in children and teenagers. About 1 in 50 children adopt suicidal tendencies when on SSRI treatment. Zoloft side effects, such as depression, may also worsen in children.

Some of the common side effects of Sertraline in children include the following:

Apart from the above-mentioned symptoms, there could be some serious Zoloft side effects in children.

Contact a doctor or healthcare professional if the child feels any of the following symptoms:

Zoloft and Pregnancy: Adverse Reactions of Using This Medicine During Pregnancy

Though various doctors claim that several antidepressants, particularly the SSRIs, are mostly safe for usage, there is an increased risk of developing congenital disabilities and other complications when taken during pregnancy. 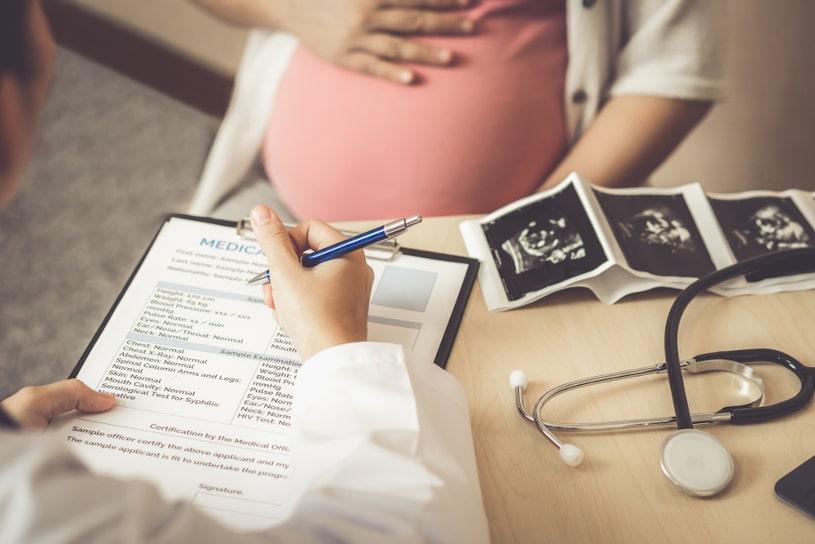 Zoloft has been graded as a class “C” category drug by the U.S Food and Drug Administration. This means that it has the ability to cause significant harm to the fetus when tested on animals. Its use during pregnancy can also cause severe lung problems and other complications in the baby.

A study conducted on more than 2000 pregnant women taking this medicine showed a link between the antidepressant and a 3% to 5% elevated risk of developing birth defects.

Zoloft side effects in pregnancy can manifest in forms of some common symptoms that are listed below:

The following is a list of the possible issues experienced by infants whose mothers have taken this drug for prolonged periods during pregnancy:

The packaging of this medicine contains a warning label that states the use of this drug during pregnancy increases the chances of birth defects in pregnant women. Fetuses that have been exposed to the drug late in the third trimester have experienced severe complications requiring hospitalization.

A Sertraline Birth Defect study indicated an increase in the incidences of congenital disabilities caused by the prolonged consumption of the drug in pregnant women.

In another study, the use of this drug during the first trimester of pregnancy was associated with an increased risk of cardiovascular-related malformations, including atrial and/or septal defects in infants.

Taking this drug during pregnancy can increase the risk of the fetus developing the following birth defects:

Is it Safe to Take Sertraline While Breastfeeding? 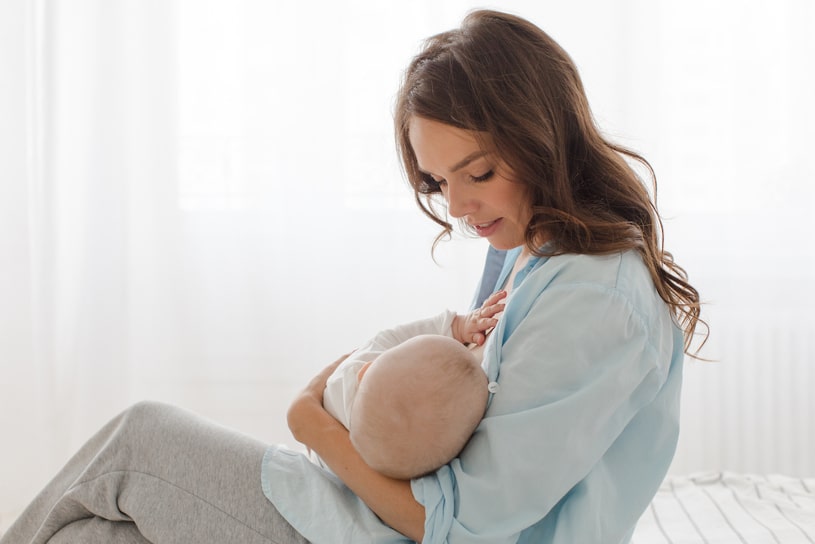 Usually, sertraline is started on a low dose during breastfeeding, and the infant is monitored for any problems such as irritability, sleep problems, or poor feeding. In the case of any adverse reaction, the doctor may lower the dose further or devise a schedule in which breastfeeding should be avoided at the times when the antidepressant milk concentration is at its peak.

Also, in case of any adverse reaction, one should not think about quitting sertraline medication without consulting a doctor as it can cause severe withdrawal symptoms and relapse. The doctor would weigh the benefits of continuing the medicine with the suspected problems on the infant before deciding whether to lower or stop the dosage.

Why Does Sertraline Cause Side Effects?

The increased levels of serotonin in the brain can also cause serotonin syndrome that can cause a great number of problems.

One of the most important reasons to be cautious with sertraline is to avoid any overdose on Zoloft. Patients on sertraline medication are also advised to be on the lookout for possible treatment-emergent adverse reactions. The following are generally good practices to prevent the development or worsening of problems, as described in the Mayo Clinic article.

Depression can be quite tough to manage, and if left untreated, could lead to fatal circumstances. If someone is experiencing debilitating side effects and wants to discontinue it, it is very important to wean off Zoloft. Treatment should never be stopped abruptly as it can lead to dangerous withdrawal symptoms. Tapering off sertraline may take several weeks to avoid the development of Serotonin Discontinuation Syndrome.

To get appropriate care and treatment, it is recommended to find a professional rehab center that can help to get sertraline out of the system. A qualified rehab center can provide emotional support to alleviate suffering, along with support group therapy, to keep one engaged and help to manage Zoloft side effects. They offer a wealth of facilities, therapies, and amenities to help the patient achieve long-term recovery.