Addiction Resource » Drugs of Abuse » What is Modafinil? » Provigil vs Nuvigil

Provigil vs Nuvigil and Other Modafinil Alternatives

Presently, over 70 million Americans suffer from some type of sleep disorder, and a majority of this number are not even aware of the dire condition that ails them.
Prolonged negligence of a healthy sleep routine can result in various sleeping disorders. These include sleep apnea, leg cramps, insomnia, restless legs syndrome, and narcolepsy.
On that note, drugs such as Provigil and Nuvigil are being prescribed as a solution to these disorders – especially narcolepsy. In this text, we review and compare Provigil vs Nuvigil, providing details about how they function as wakefulness stimulants.

Provigil and Nuvigil: What are They?

Both of these drugs have a similar sounding name, even when generic versions are compared (modafinil vs armodafinil). However, this is not where the similarities end.

These are both stimulants that treat excessive sleepiness caused by narcolepsy, obstructive sleep apnea, or shift work sleep disorder.

From the get-go, it is clear that these two share a lot of similarities. Some of these are listed below, and the differences between both are also discussed further on. 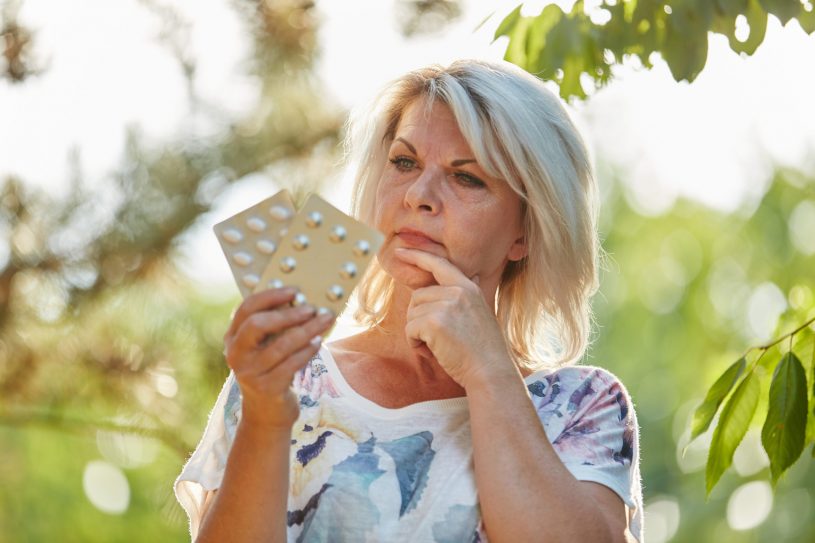 Provigil vs Nuvigil: What are the Similarities?

Incidentally, the same pharmaceutical company, Cephalon, makes both drugs. They will exude the same effects in the body. This includes an increased release of catecholamines norepinephrine and dopamine from synaptic terminals.

At the same time, the effects also include the elevation of hypothalamic histamine levels.

As a Result, Comparing Provigil vs Nuvigil Shows the Following Similarities:

Provigil vs Nuvigil: What are the Differences?

Despite their close similarities in many ways, comparing Provigil and Nuvigil shows a number of striking differences.

There are more similarities than differences between the two, which is no surprise as their chemical structures are identical. However, consultation with a medical doctor is the best way to determine which one of the two options is best for each individual.

When taking either one of these drugs, it is important to follow the strict guides and prescriptions given by the doctor.

While Getting That Prescription, These Are Some Things to Note about Using Provigil:

Additionally, the doctor might recommend some precautions to be followed, or things to avoid when taking these medications.

Some side effects can be severe – in cases of allergic reactions, for instance.

However, One Must Stop the Medication and Consult a Doctor Straight Away If Any of the following Symptoms Persist: 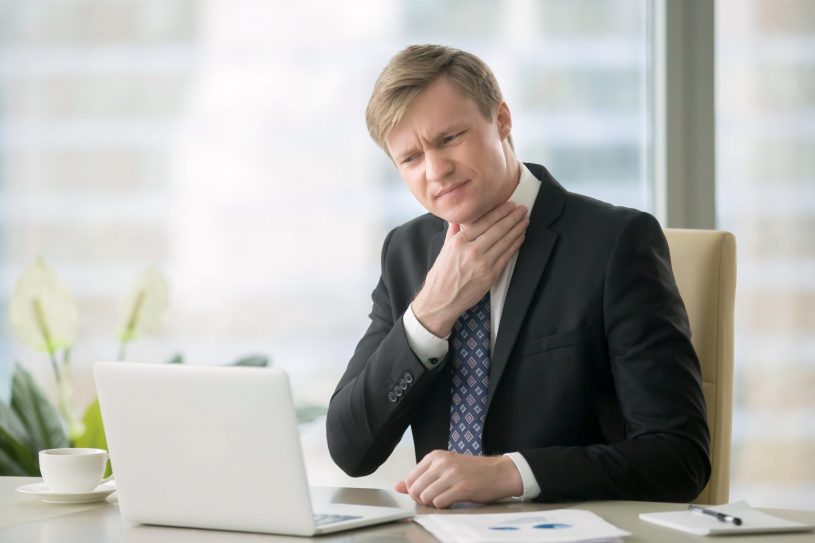 Modafinil Compared to Other Stimulants

Since the discovery of Modafinil and its uses, medicine has continued to look for ways by which the potency of the drug can be fully maximized and side effects/risks can be reduced simultaneously.

This has birthed the need for analogs that are structurally similar to modafinil, but function in a slightly different manner or present slightly different risks/effects in a bid to provide a healthy variety of options that people with different specific needs can choose from.

Some of These Similar Medications are Compared Below:

In a Modafinil vs Adderall comparison, we find that both are central nervous system stimulant medications, which means that they both have stimulant effects. Just like Modafinil, Adderall can also be used in the medical treatment of narcolepsy.

Another significant difference between Modafinil vs Adderall is found in the occurrence of side effects and risk for abuse or dependence. Adderall side effects tend to be more severe with a higher chance of occurrence in comparison to Modafinil.

In a Provigil vs Vyvanse comparison, we find that these two drugs share similar side effects such as headache, nausea, dizziness, nervousness, diarrhea, dry mouth, anxiety, and insomnia. However, the key functions of Provigil vs Vyvanse are different.

The major uses of Vyvanse are the medical treatment of ADHD and moderate to severe binge eating disorders. However, both of these drugs are used off-label increasing focus and concentration.

Similar to Adderall, Vyvanse is also an amphetamine, so it comes with the same risks of tolerance and addiction. This makes it altogether a riskier option than Provigil, although the recommendation of a medical doctor is most important.

Ritalin is another drug that works for boosting alertness. It is available in immediate-release and extended-release tablets, and it is the preferred medication for the treatment of ADHD or narcolepsy in elderly people.

In a Ritalin vs Modafinil comparison, we find that side effects such as headache, nausea, dizziness, anxiety, nervousness, insomnia, and agitation are common.

A significant difference between Ritalin vs Modafinil is the dosage regularity. Ritalin is usually prescribed to be taken two to three times daily, which is more frequent than the typical modafinil dosage.

In a Modafinil vs Adrafinil comparison, we find that both are quite similar, even down to chemical structure. However, taking the latter is basically a roundabout way of getting modafinil into the body, because that is what the drug metabolizes to in the system.

Additionally, comparing Modafinil vs Adrafinil shows that the latter is generally considered to be less potent because it requires a higher dose in comparison for a similar effect.

An agreed-upon reason for the use of Adrafinil despite this fact is attributed to the relatively easy accessibility of the drug, as it is unregulated in the United States whereas Modafinil is officially a controlled substance. 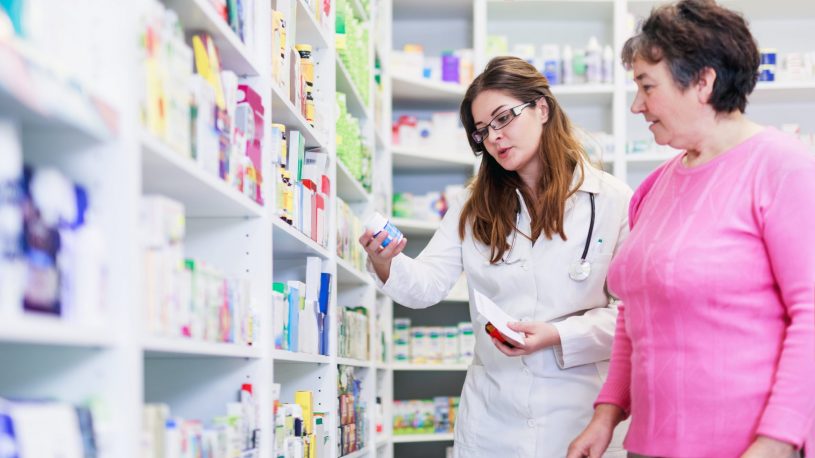 Natural Alternatives to Provigil are: 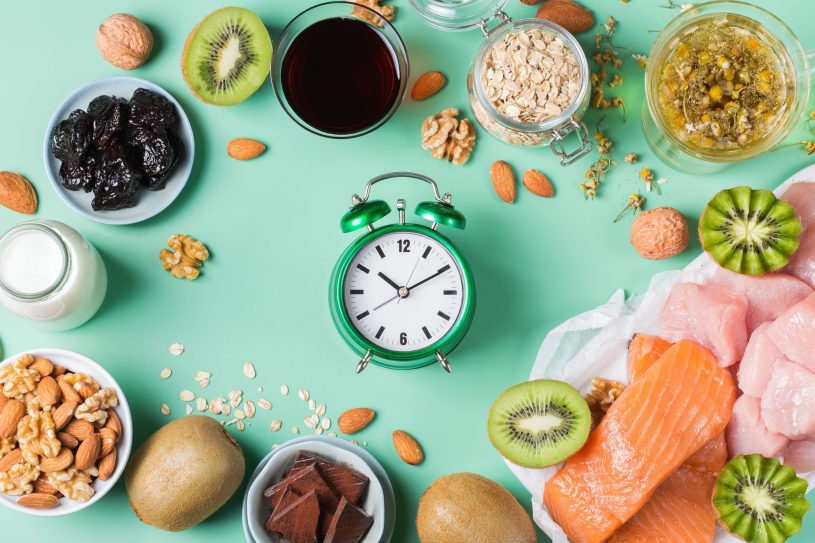 It is important to note that the information provided about Provigil vs Nuvigil in this text is purely for research purposes. The best way to decide which is right, or to find what alternative would work best, is to consult with a doctor and explain the situation.

This will help to ensure that any prescription is given under supervision, and the risks involved can be monitored and controlled to an extent. Do not self-medicate, stay safe!