Can Robaxin Be Called Narcotic?

Is Methocarbamol a narcotic? No. Robaxin is believed to be a narcotic drug because it has specific effects that can be similar to narcotics. Robaxin may be mistaken for a narcotic due to adverse reactions, which mainly include drowsiness and dizziness. It also doesn’t relieve generalized pain and doesn’t produce euphoria like narcotic drugs.

Despite that it is not a narcotic, Robaxin is addictive. If drug abuse was noticed in oneself or loved one, this condition must be taken into consideration, and enrolling in a professional addiction treatment program is required. 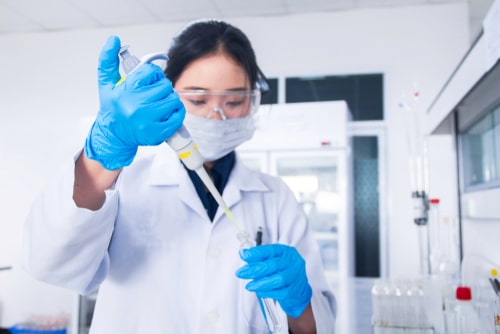 Is Methocarbamol An Opiate?

Though Robaxin may be used as a supplementary medicine for the treatment of opiate withdrawal, it is not itself an opiate. Opiates such as morphine, codeine, etc. are naturally derived from the opium poppy plant, but this medicine is produced differently. Methocarbamol drug class is neither opioid nor opiate. So, is methocarbamol an opiate? The answer is No!

Robaxin: An NSAID Or Not?

Is Robaxin an NSAID? Here’s the answer. When a patient suffers from muscular pain, they often get prescribed methocarbamol with Tylenol. Alternatively, they could also get NSAID-based treatment.
Robaxin is often used as a supplementary medication with anti-inflammatory drugs such as Ibuprofen and Acetaminophen. Also, because there are some medicines that consist of Methocarbamol and an NSAID in their formula, many people think that both Methocarbamol and Non-steroidal anti-inflammatory drugs are the same things. However, NSAID drugs are not in the Robaxin drug class.

Can It Be Called A Painkiller?

Is methocarbamol a pain killer? The short answer is no. Simply to the previous comparison with narcotics, side effects of methocarbamol are similar to painkillers. This is the common reason why people may call Robaxin a painkiller. Pain relief medications belong to analgesics, but Methocarbamol drug class is another one. 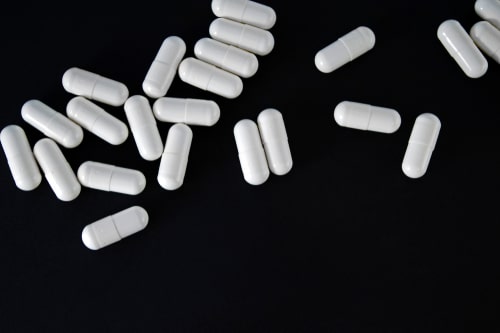 Is Methocarbamol A Muscle Relaxer?

Considering that this medicine is used to relax and reduce tension in muscles, the answer to the question if methocarbamol is a muscle relaxer, is clear. Yes, Methocarbamol drug class is a skeletal muscle relaxant. This means that Methocarbamol muscle relaxer works in the spinal cord or brain to block down or dampen excessively stimulated nerve pathways. That’s why Robaxin can also be called a CNS depressant.

Can Methocarbamol Be Used As An Opiate Blocker?

Though Methocarbamol Is considered to be a muscle relaxer, this prescription-only drug has shown success when used to treat the symptoms connected to opiate withdrawal. According to the Journal of Clinical Psychopharmacology, it helps to alleviate the symptoms of opioid withdrawal.
It can help patients to control the following opioid withdrawal symptoms such as: 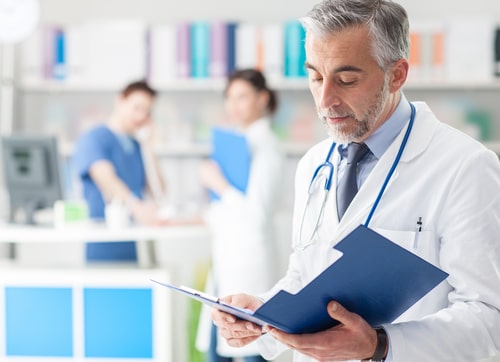 Is Robaxin A Scheduled Drug And A Controlled Substance?

Despite the fact that Robaxin is not a controlled substance under the Controlled Substances Act (CSA), it belongs to prescription-only medication and can’t be bought without a valid prescription in the U.S. Meanwhile in Canada Methocarbamol over the counter could be easily found.

It should be noted that crossing the border with this drug is not advised. When entering the U.S.  one will automatically fall under the authority of FDA, CBP, and TSA, and a valid prescription should be carried anyway in this case.

Robaxin is not a narcotic drug. Meanwhile, there are some user experiences of snorting Robaxin to get the narcotic high; such behavior is risky and can lead to severe health damage. This prescription medication aims to relieve muscle spasms, pain, and other muscle injuries. But, there is still the risk of Robaxin overdose, when administered not as guided by the doctor. So make sure to consult with a physician before using or changing the dose. Also, follow the instructions on the label to minimize the chance of side effects to appear.