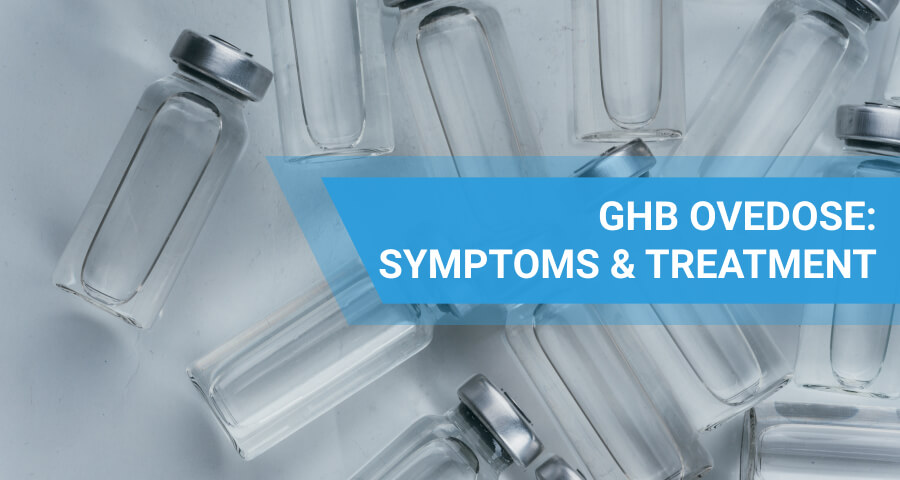 A commonly abused street drug, as well as the main ingredient in prescription Xyrem, GHB is unsafe even under the best conditions. It is easy for someone to experience a GHB overdose, either by taking too much of the drug or mixing it with other substances, creating a toxic reaction. Users need to understand the GHB overdose symptoms and how to seek treatment.

Being consumed either as a street drug of unknown or questionable origin or as part of the prescription medication, the use of gamma-hydroxybutyrate can carry the risk of overdose. There is a fine line between GHB intoxication and toxicity, and it is easy for users to cross it without meaning to.

Ways To Overdose On GHB

While there are cases where people intentionally overdose on a drug, with gamma-hydroxybutyric overdoses, the majority are unintentional. To some users, this might sound unlikely. Those who enjoy the effects of GHB intoxication often assume that they fully understand their limits and could never accidentally overdose.

In reality, there are multiple ways someone who assumes they are in control can easily lose it and begin exhibiting GHB overdose symptoms.

Taking Too Much GHB

This is perhaps the most common way to experience a GHB overdose. Despite this, users tend to assume that this is highly unlikely, especially if they have abused the drug long term. An overdose can result from taking more gamma-hydroxybutyric than the user typically does, or by taking the same amount that has a higher concentration of the active ingredient.

Of these two options, the user has no control over the concentration of the drug. Because it is illegal (assuming the user is not taking Xyrem), it is manufactured in clandestine labs without oversight or quality control. Every time someone consumes GHB from a new match, the concentration is unknown.

However, even when looking at dose alone, there are variables to consider. If it has been a while since gamma-hydroxybutyric was last used, taking the same amount could still produce GHB overdose symptoms. Even losing weight or drinking less water could change how the dose impacts the user. As a result, unintentionally taking too much is always a risk.

Mixing GHB With Other Substances

Anyone who has ever read the package insert for a medication knows that interactions between substances are plentiful. This is also true of gamma-hydroxybutyric. Various substances, including street drugs, alcohol, prescription medication, and over-the-counter medication can all interact with the drug, increasing GHB side effects, and introducing the risk of GHB overdose. This is especially true of any substance that impacts the central nervous system, as changes in respiration and heart rate are frequent in such cases.

When someone starts to come down from their medication, they often feel tempted to take more. But feeling the high start to taper off is not the same as the drug being removed from the body. Due to the GHB half-life, it is possible for the subsequent dose or doses to cause the drug to build up in the body and reach toxic levels that leads to Xyrem overdose.

Again, because it is a street drug, there is no quality control when it comes to what goes into gamma-hydroxybutyric. Many producers will cut it with dangerous adulterants in order to sell more of the drug for a lower cost or with the idea that their new formulation will produce something of a “super euphoria.” Even when a seller asserts their GHB is clean, ultimately, there is no way of knowing.

How Much GHB To Overdose

While the sodium oxybate mechanism of action remains consistent, given all the variables at play, it is impossible to know how much gamma-hydroxybutyric is needed to overdose. This is why users need to be highly aware of GHB overdose symptoms and ready to seek help.

A GHB fatal dose can be quite small, and how much is needed will not be the same for everyone. The LD50 is set at 1.7 grams per kilo of weight, but no one should take this as any dose smaller than that is safe. Even significantly smaller dose may carry a risk of overdose. 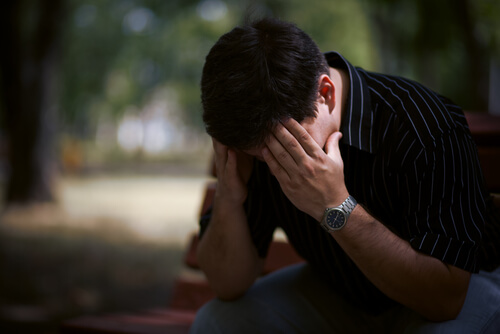 GHB and Xyrem overdose symptoms are primarily focused on the central nervous system. This is because the drug is a CNS depressant. Symptoms that indicate help should be sought immediately include:

It is important that users and those around them understand that they should seek assistance at the first sign of a problem. Do not wait for things to get worse before calling 911, as it may be too late.

A GHB overdose death can occur at any time the drug is used. However, there are situations that make it more likely. For example, drinking alcohol with the substance increases the chances of toxicity. Being in a  party environment where inhibitions are lowered also makes it more likely that someone will overdose.

There is the fact that GHB is a date-rape drug, meaning that someone could suffer a GHB fatal overdose without even realizing they have taken the drug. And there is no specific environment or situation when this occurs.

Gamma-hydroxybutyric is considered one of the deadliest synthetic drugs, often contributing to more deaths than any other save for synthetic cannabis. This is because it requires relatively little for most people to overdose, and the drug is fast-acting. It is easy for a user to get caught up in the high the drug offers without realizing they are quickly slipping towards GHB death. This is especially true for those dosed against their will, as they often assume they are merely feeling ill if they are coherent enough to realize anything is wrong at all.

The moment symptoms are observed, the user or someone with them should call 911. It is suggested that the person experiencing the overdose be kept on their left side, lying down.

Upon hospitalization, the medical team will offer general symptomatic and supportive care. It is possible that the stomach will be pumped if other substances were taken at the same time. For some patients, intubation may be needed. 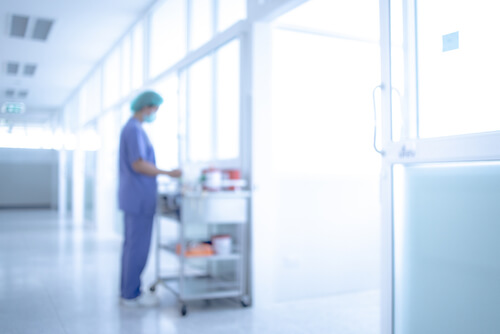 Different medications may also be used depending on how the overdose is presenting. For example, if the patient has bradycardia, they might need atropine in the IV. In most cases, the hospital will collect fluid samples to test for different substances and gamma-hydroxybutyric concentrations to tailor their GHB overdose treatment.

Once someone is recovered from their overdose, they need to be prepared to experience Xyrem withdrawal symptoms. Additionally, they need to focus on ending their drug abuse to ensure that an overdose never occurs again. GHB treatment centers offer the assistance users need to get and stay clean.

Getting Help With GHB Use

Any level of GHB can turn deadly. If someone is using the drug, the only safe solution is to stop. Drug rehab centers understand what drives drug use and how to break deadly patterns of behavior. The right treatment and a high level of care can ensure a sober living.