GHB Drug Test And How Long It Stays Body Systems 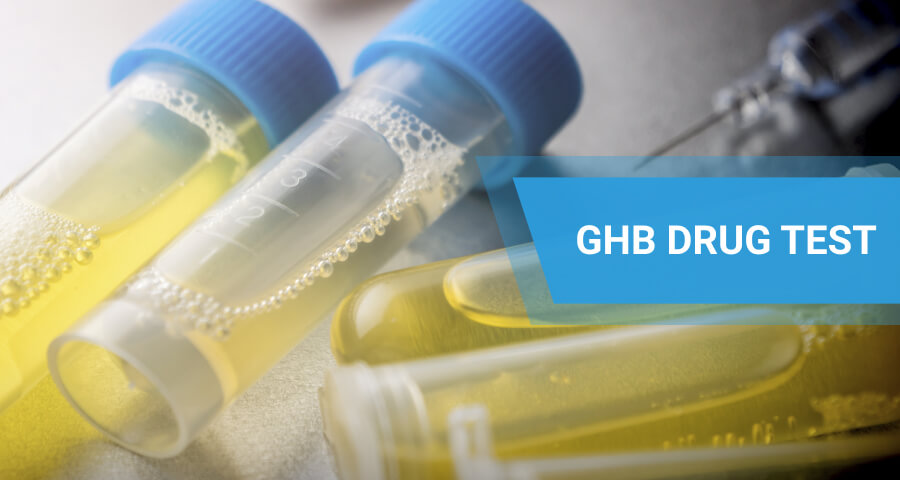 GHB is a common substance of abuse, which means that anyone undergoing a standard drug test could be screened for it. A positive GHB drug test can cause numerous headaches, from loss of employment to reduced custody time with children. Here is what users should know about GHB detection through drug testing.

How Long Does GHB Stay in One’s System?

The body rapidly processes gamma-hydroxybutyrate (GHB), meaning it does not remain in the system for long. The GHB half-life typically falls somewhere between 40 and 60 minutes. Full clearance can occur in as little as 2.45 hours after consumption, assuming the user does not take more.

Peak plasma levels occur roughly 11 minutes after the dose is taken. It can reach undetectable levels in the blood in as little as six hours. Peak urine concentration occurs within 3 hours of taking GHB, reaching undetectable levels as early as 12 hours post-consumption. Saliva can also hold traces of the drug, starting 10 minutes after use and lasting roughly six hours. 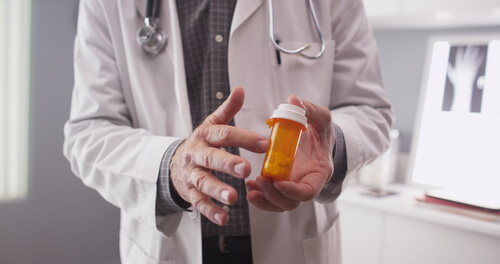 Taken together, this means that a user should never believe they can accurately predict the half-life of the drug or know when it will fully clear their body.

Another aspect that impacts GHB detection is the metabolism of the drug. In essence, this is how the body transforms gamma-hydroxybutyric into something usable by its systems.

The absorption of gamma-hydroxybutyric is rapid. Within minutes of the drug being taken, it is already being processed by the body and having an effect on the systems. As the body processes it, GHB is transformed into succinic acid. This is then metabolized into water and carbon dioxide. Metabolism of the drug takes place in the liver, yet it is metabolized via non-hepatic pathways.

Roughly 95 percent of the drug is eliminated from the body through expiration, meaning it is breathed out as carbon dioxide. Nearly all of the remaining 5 percent is eliminated through urine. The rest is excreted in negligible amounts through sweat and feces.

GHB drug tests are rare. A standard drug screening for employment isn’t designed to pick up signs of the substance. This means that a specific GHB drug test is needed to tell if someone has ingested the substance.

How to test for GHB comes down to how recently it was taken. Because of its fast elimination, there is a very small window for most tests when it comes to GHB detection. The sooner a test can be administered, the better. There are four options for testing: blood, urine, saliva, and hair.

With a blood test, a lab technician will take a vial of blood from the user. If it is an at-home GHB testing kit, usually only a finger prick will be required. Gamma-hydroxybutyric remains detectible in the blood for roughly 8 hours. 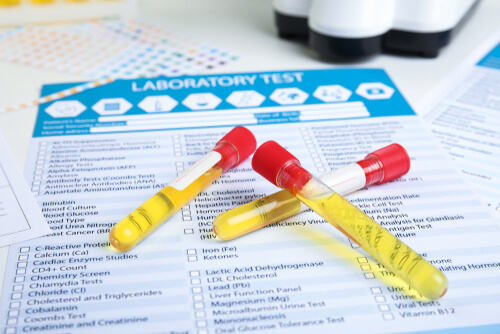 Urine tests are the most common way to look for gamma-hydroxybutyric. This is because they are both easier to administer than blood tests and can detect the presence of the drug for longer. The window for urine testing is 12-24 hours.

The saliva test is rare, as it has the smallest detection window—just 6 hours. However, because it is the easiest to administer, it is still used in certain cases.

Hair tests for gamma-hydroxybutyric are incredibly rare. The only documented cases have been to prove the use of GHB in a sexual assault. With that said, it offers the greatest testing window. It has been proven it can detect the drug up to one month after taking it, but most likely, it remains detectable in hair for many months longer.

It is important that anyone abusing the drug stops doing so, as there is a significant risk of overdose. While the user may experience Xyrem withdrawal, living a clean life is worth it.

Where To Seek For Help

If someone is worried about the positive results of the screening, it is a sign that they have a problem with the drug. Rehabilitation centers understand what drives addiction and how to help users get clean. By reaching out, anyone in need can find the right addiction treatment that ensures a long-standing recovery.