The Side Effects of GHB, A Party- and Date-Rape Drug 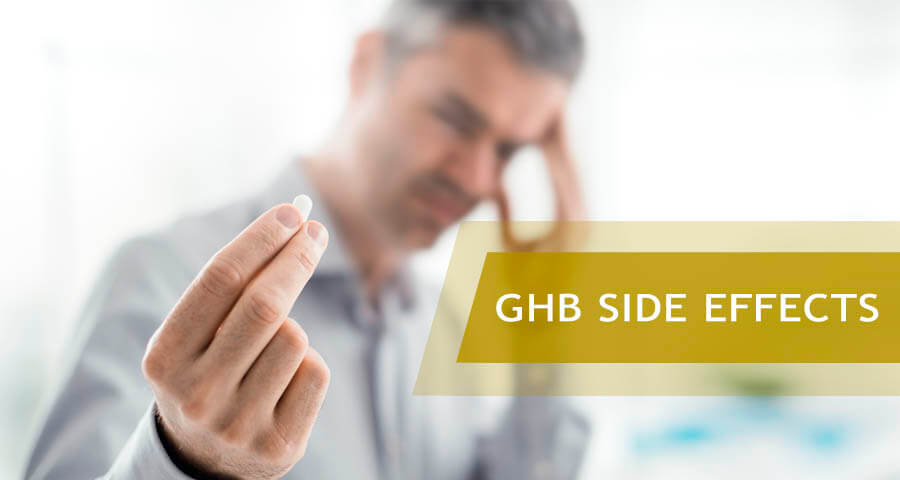 Gamma-hydroxybutyrate, or GHB, is an acidic compound that’s present in a human body in tiny quantities.
Since its discovery and manufacture, the drug has been used as anaesthetic due to its sedative nature but today it is a popular party aid for many youngsters who abuse this ‘club drug’. GHB effects and dangers include many harmful health complications, some even leading to coma or death. The drug’s impact on men will be different to the way drug affects members of the gentle sex as effects on women are even more severe due to the gender differences.

What are the GHB Effects and Dangers?

According to the National Institute on Drug Abuse (NIDA), ingesting GHB in any form tampers with the levels of GHB that exist in the brain naturally at very low levels, and also affect the GABA receptor present in the brain.
Positive reactions include feelings of relaxation, euphoria, improved sociability and an enhanced drive. This is why GHB effects on the body earned the drug its name of a ‘club drug‘. However, since the drug is acting as a depressant, it slows down the brain functioning and in many cases leads to loss of consciousness. Hence it’s alternatively dubbed the ‘rape drug’.

The Short-Term Effects of GHB Consumption

Because of its extremely addictive attributes, short-term effects of GHB use will often lead to symptoms such as:

If a person displays any of the above-mentioned symptoms, it is vital that one dials 911 as soon as possible to prevent the overdose from worsening. Delaying this call is never an option, even if the person will get in trouble with the law.
Ambulance crew will then try to clear the person’s airways and provide medical and emotional support to the affected individual. Remaining calm and staying with the person until the ambulance arrives is pivotal. Then, once the crew is on the scene, the practitioners need to be informed about the dosage of the drug taken and the pre-existing medical condition the person may have.The substance is particularly dangerous as withdrawal symptoms occur early on. Adverse psychological reactions will often include agitation, depression, anxiety, and insomnia.

Any person who is continually exposed to the drug will have higher chances of developing dependence and facing higher risks of GHB overdose. Although the long-term effects of GHB abuse are still not certain, one is for sure – the drug makes the consumer extremely prone to overdose, especially when taken with alcohol. Overdoses of the drug have been linked to more than 60 deaths from 1992 to 2001. The person most likely overdoses if he or she:

Dangers of the drug will be exaggerated if the person has developed tolerance to the drug. People who use the drug regularly will experience the need to intake larger amounts of the compound to achieve same results. This obviously means they will also be at an increased risk of overdose, too.

The Effects of GHB Use During Pregnancy 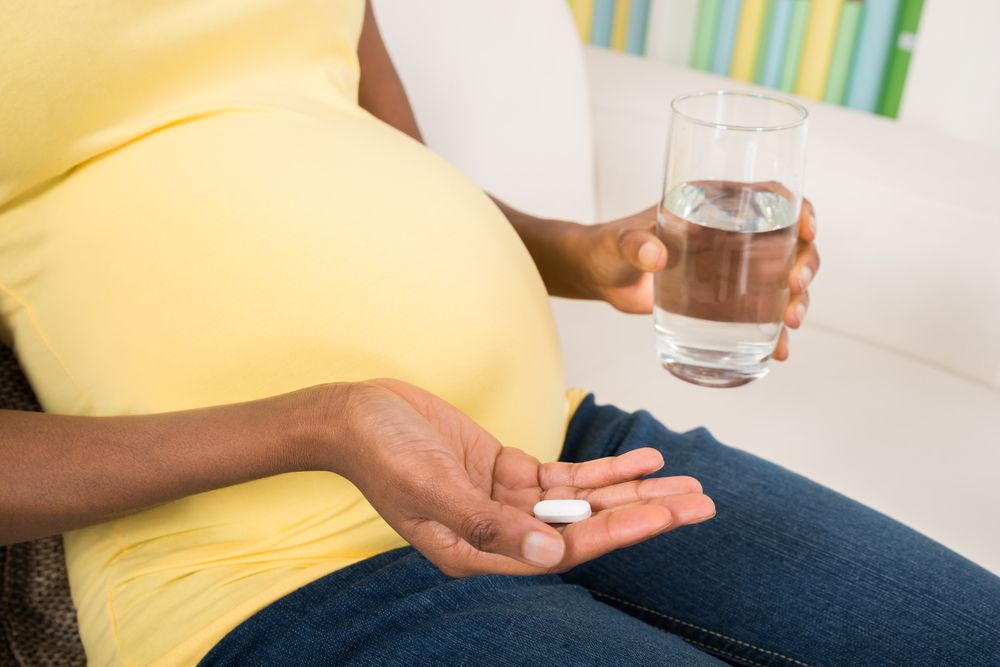 GHB effects on pregnancy are still unknown and under a magnifying glass. There are no reports of adverse side effects of substance abuse in women during pregnancy to date but women should avoid using the drug while pregnant at all costs. It may be possible that the chemical will harm the unborn child and it’s, therefore, crucial that women who have been in contact with the drug seek medical help immediately.
Although there is scant data available to indicate the scope of harm to the unborn child, it is possible that the drug has the ability to cross the placenta during pregnancy and reach the baby’s system. If taken during breastfeeding, GHB will most likely be present in breast milk. Pregnant women should without doubt stop with dosing immediately, even at the expense of suffering from severe GHB withdrawal symptoms. Same goes for alcohol and other harmful substances. There are medications available for a more sustained and painless recovery.

GHB Effects And Dangers Could be Life-Threatening

While in some cases it produces feelings of relaxation, euphoria and increased sex drive it is important to remember that the drug carries serious, and in some cases, life-threatening consequences. With adverse reactions including amnesia, impaired movement, slurred speech, and other light adverse conditions. However, when taken in larger doses or combined with alcohol, these dangers skyrocket to critical heights. Once the paramedic crew comes to the scene, there is very little they can do with the patient as the substance is difficult to detect and they aren’t immediately equipped to tackle it. It is therefore strongly advised any contact with the drug is avoided and reported to the authorities.

It is understandable that teens and young adults want to have a good time at parties, clubs, parties, etc.; but too often what begins as harmful fun ends up in being both physically and psychologically dangerous, even lethal.
View Sources
Share:

Addiction Resource » Addictive Substances: The Anatomy of Drug Addiction » GHB Addiction: Dangers And Treatment Options » The Side Effects of GHB, A Party- and Date-Rape Drug