Meth withdrawal is a gruelling process that can cause many life-threatening side effects since methamphetamine is one of the most dangerous drugs available to people that can lead to addiction.

Methamphetamine affects one’s mental health and triggers changes in the central nervous system (CNS) and brain. Additionally, as the user’s system continually absorbs Meth, it becomes reliant on the substance. As a result, the user is unable to function without it properly. If the user skips a dose or two or quits, the body will feel the drug absence. Methamphetamine withdrawal is basically the body readjusting without the drug it became dependent on. Moreover, symptoms vary for each individual. For example, some go through mild withdrawal symptoms, while others face excruciating pain as their system tries to readjust.

The comedown from methamphetamine is just the opposite of the high. When someone binges on methamphetamine, they go through two distinct phases. The first is а high, followed by a low. The comedown corresponds to the low phase. After a single dose, the comedown is similar to a hangover following a night of drinking alcohol at a bar.

Both comedowns and withdrawals are caused by an imbalance in neurotransmitters in the user’s brain. A comedown, which is also called a crash or a down, is a common occurrence amongst people who abuse the substance. It is a bit different and typically less severe than withdrawal symptoms, which can be life-threatening. Nevertheless, the psychological strain of a methamphetamine comedown could lead a person to harm themselves or others. 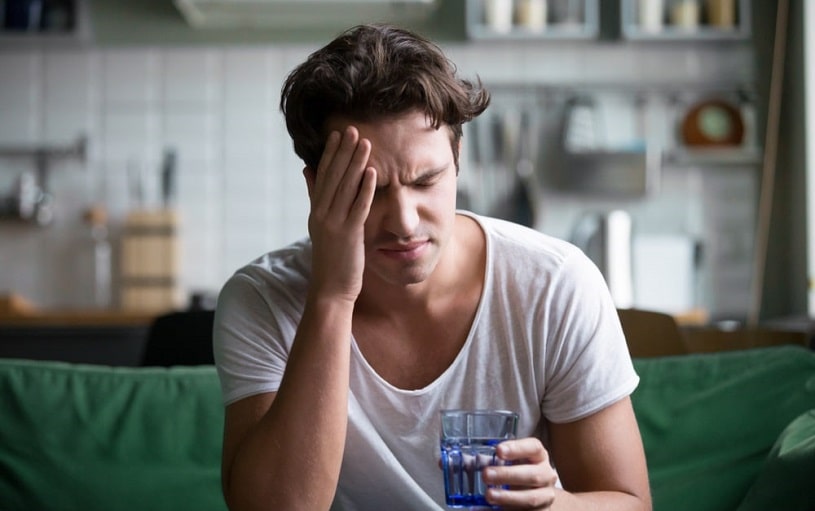 Coming down off methamphetamine is associated with intense feelings of sleepiness, hunger, anxiety, and depression. A depressed mood or dysphoria is the most characteristic sign of meth comedown. These feelings of despair are often more severe than those seen with cocaine withdrawal or heroin comedown. Essentially, it is a short-term effect of excessive drug intake. During this phase, the blood level of the drug drops down drastically.

The Result Is a Series Of Unpleasant Symptoms, Including:

Most users tend to take the drug consistently to sustain feelings of euphoria and avoid symptoms of withdrawal. This is a dangerous practice that feeds the addiction.

Meth Comedown Remedies: How to Come Down Off Methamphetamine

Unfortunately, there is no “miracle” medication for crystal meth addiction that can make a comedown easy or erase the effects instantly. It takes time and effort for an addict to feel better again. Most of the approaches to addiction recovery from this drug are supportive in nature. The aim is to improve the addict’s general health and nutritional status.

The keys to a faster recovery from meth comedown are good food, enough water, and quality sleep.

Psychological  Symptoms Of Meth Withdrawal Include:

Physical Symptoms Of Meth Withdrawal Include:

Withdrawal of methamphetamine after long-term abuse results in an inability to feel pleasure because of a lack of dopamine and dopamine receptors. It can take up to two years to restore dopamine balance in the addict’s brain. Methamphetamine addicts frequently relapse because they struggle with severe depression and are unable to continue recovery.

Depending on the method one uses to quit, withdrawal symptoms can last anywhere from a week to several months. If a person quits methamphetamine “cold turkey,” withdrawal symptoms will reach their peak around the 24-hour mark. However, because different kinds of meth can stay in one’s system for as long as three days, others can expect withdrawal symptoms to peak somewhere between days 2 and 5 after their last use.

The duration mainly depends on the users’ history of Meth use, like how heavily and frequently they used the substance.

The Time Span Of Withdrawal Also Majorly Depends On Various Other Factors, Such As:

Methamphetamine withdrawal starts within the first two days after the last dose of the drug was taken. Moreover, the process can last from a few weeks or can continue up to three months.

Detox is the first step of a long journey to a drug-free life. Crystal meth detox refers to a gradual reduction in their doses. Of course, the aim is to clear the last molecule of the drug from the body. Moreover, a patient may achieve some medications to ease this process. These will try to counter unpleasant symptoms during the process. 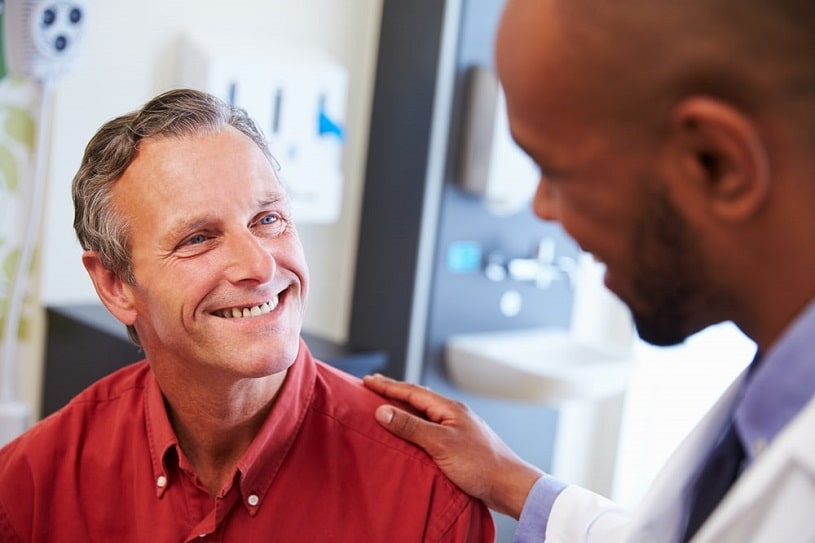 There is no specified or FDA-approved medication used in the treatment for crystal meth withdrawal; most medications are supportive and used alongside other therapy forms for maximum results.

Some Drugs Used For Treatment For Meth Addiction Are:

The Following Drugs Have Been Said To Reduce the Cravings:

Those looking for a safe way to detox may enter into an extended inpatient rehab program if other methods have been tried and have failed, or a shorter-term detox program as a more cost-effective alternative. At inpatient rehab centers, patients first go through the detox process. This is when meth withdrawal symptoms start to appear. Therefore, as part of their treatment plan, the majority of centers provide medically assisted detox.

For Meth addicts who can still function normally in their daily life, outpatient treatment is also an option. This also includes outpatient medical detox.

Incidentally, most Meth addicts will relapse. This will happen within three years of going for treatment. This is according to research. Withdrawal symptoms for those who use Methamphetamine can last up to 8 months. Meanwhile, regular users’ withdrawal symptoms can last up to 3 years. As a result, this makes meth relapse harder to resist. It doesn’t matter whether it was used regularly or occasionally.

When meth relapse occurs, it’s not just a physical thing. It’s an emotional and psychological issue, as well. 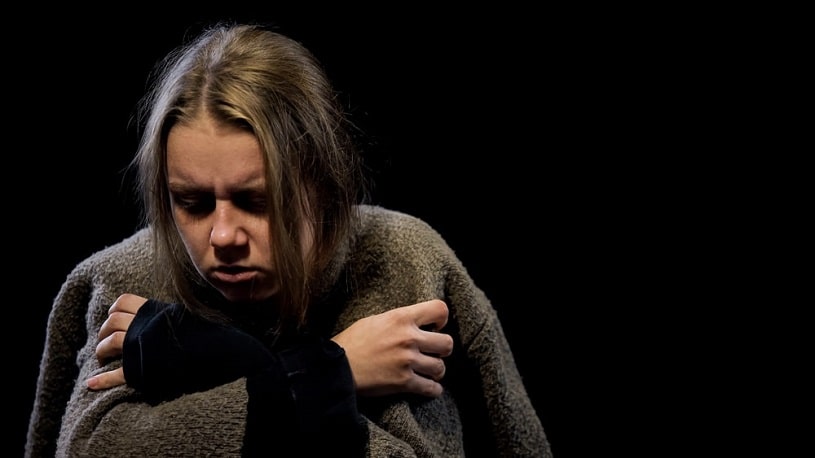 The person who has a methamphetamine relapse is usually so filled with guilt and shame that they try to hide in the next hit. Therein lies the circle. There’s a reason that drug and alcohol users continue going to meetings long after their last use. It’s easy to have a methamphetamine relapse and take that first hit, no matter how long a user has been clean and sober. Telling yourself that just one time won’t get me back into using is a self-deceit. Once the line is crossed, users have to start detox all over again.

The cure is finding something else that can replace the high from the drug, avoiding stressful situations that can cause a relapse.

There are other ways that users can find to help to keep themselves from meth relapse. Meditation and spiritual practices are one way; walking, hiking, even playing with a pet can help. Getting to a calm state of being is the goal. Therefore, find out what alternative works best. Then, follow through on that activity.

Inpatient rehabs are the best possible solution for those who choose to undergo the withdrawal process. Because withdrawal symptoms are severe, it is strongly advised that users should seek help and shouldn’t do the process alone. At inpatient rehab centers, patients first go through the detox process. This is when meth withdrawal symptoms start to appear. Therefore, as part of their treatment plan, the majority of centers provide medically assisted detox.

Outpatient treatment is also an option for addicts who can still function normally in their daily lives. This also includes outpatient medical detox.