What are Fake Xanax Bars and How To Identify Them? 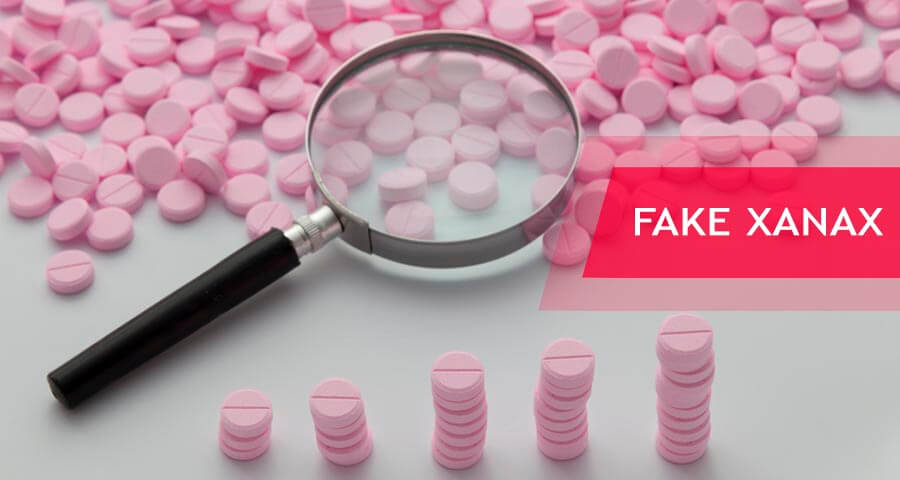 Drugs purchased on the street can be very dangerous. This is largely because purity and quality cannot be determined. After all, illegal drug dealers are usually not the most reliable people. One street drug that is being sold right not is fake Xanax. Counterfeit Xanax is very dangerous, and it causes a lot of overdoses. Here is a closer look at fake Xanax bars and why if one is going to use Xanax, fake alternatives should never be an option.

What Is Counterfeit Xanax?

Xanax, also known as Alprazolam, is a prescription drug which is most commonly used to treat anxiety. Doctors prescribe the drug when they believe that a patient can benefit from it. When Alprazolam is used correctly, it is relatively safe. However, fake Xanax is not safe at all. Moreover, it has been manufactured to seem similar to the original. People may buy fake yellow Xanax Bars, fake green Xanax bars, fake white Xanax bars, and other types of fake Alprazolam on the street because it can be easier and cheaper to obtain.
The reason why fake Alprazolam is so dangerous is that it often contains an ingredient called Fentanyl. Fentanyl is an opioid which is 50 times stronger than heroin and 100 times stronger than morphine.

So, when people take fake Alprazolam laced with Fentanyl, it can cause overdoses easily.

The Effects and the Dangers of Fentanyl Use

Fentanyl is a hazardous opioid drug. As little as two milligrams is a lethal dose for the average person. People who use Fentanyl can experience all of the following issues:

Deaths caused by fentanyl use are widespread because the drug is so powerful and is so frequently used to lace street drugs.

This is why fake Xanax dangers are genuine. Fake Xanax effects do not always include death, but they frequently do. Counterfeit Xanax bars cause other side effects too that can result in permanent damage. Essentially, Fentanyl is an incredibly dangerous drug, and the fact that it is used in fake Alprazolam bars makes fake Alprazolam extremely dangerous as well. Fake Alprazolam should be avoided to prevent serious injury or death.

How to Avoid the Fake Xanax Bar? 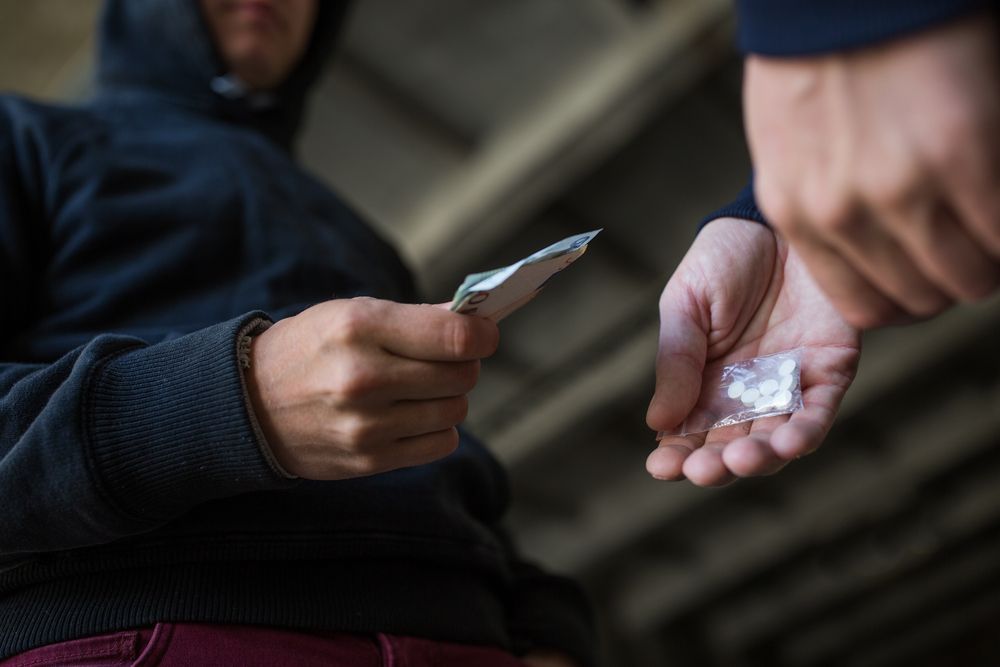 The best and most obvious way to avoid fake Xanax bars is only to take Xanax that has been prescribed by a physician, and that is purchased from a licensed pharmacy. If one buys anything on the street that is claimed to be Alprazolam, it could easily be a fake Xanax bar. This means that there is a perfect chance that it could be laced with Fentanyl and could potentially kill.
There is no way to know with one hundred percent certainty that a drug bought on the street is real. So, when it comes to trying to purchase real vs. fake Xanax, the only way to do this is never buying drugs on the street. Even if Alprazolam is bought with a prescription, a dangerous addiction still may develop. So, the best route to take is to avoid Xanax altogether if possible.

Many people buy Xanax on the street because it is inexpensive and it is a quick high effect. However, knockoff street drugs which are manufactured in secret and illicit labs can easily result in death. Anyone who wants to avoid being killed by a drug overdose should avoid taking fake Alprazolam, or anything that resembles it whatsoever. Street drugs can never be trusted, and they always come with high risks.