Shrooms High: How Long Does a Shrooms Trip Last? 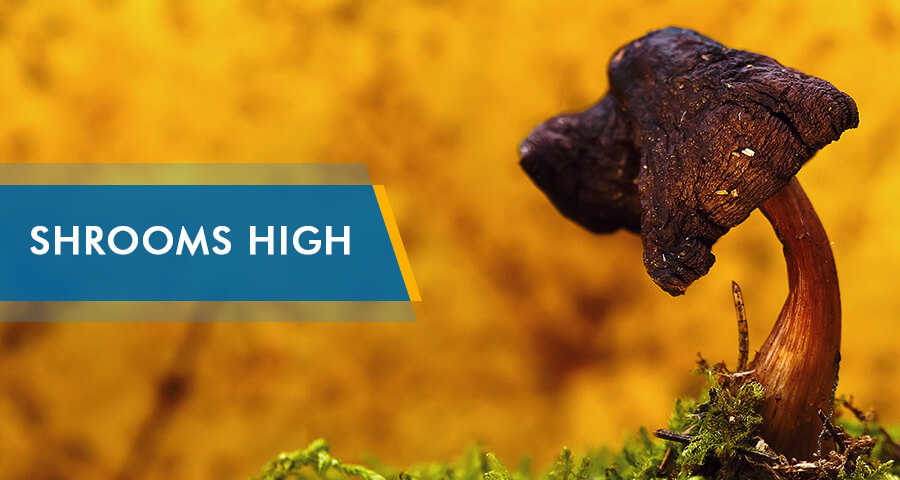 What Factors That May Influence On Shrooms High?

It is found that shrooms trip can last anywhere from three to six hours. Many different factors can affect the severity and length of a person’s trip on shrooms such as:

The species of mushroom

Some species of mushrooms contain a higher concentration of psilocybin than others.

Due to the differences in psilocybin content between particular types of mushrooms, 4 grams of one type of mushroom may have the same effect on a person as 0.5 grams of another kind.

The age or drying process used

Some of the methods used to dry and store hallucinogenic mushrooms preserve psilocybin better than others. For example, using a dehydrator or another kind of moisture-removal product can help the mushrooms to retain more of their potency than if they were simply fan-dried.

How the shrooms enter the body

Shrooms can be eaten by themselves, whole; sprinkled onto or mixed in with food; or crushed into a powder to be placed inside of a capsule, made into a tablet or other solution.

When Will Shrooms Start To Act?

For most, the drug’s effects will become apparent within 20-40 minutes of ingestion. However, Depending on variables such as the kind of mushrooms and how they were ingested, psilocybin mushrooms can take anywhere from 20 minutes to 2 hours to take effect.

How Long Does a Shrooms Trip Last? 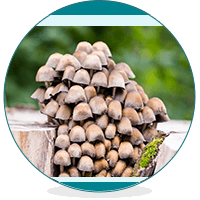 On average, a single dose of shrooms will produce a trip that lasts somewhere between 3 and 6 hours. Of course, a trip can vary depending on a number of factors.
A person will not automatically trip if he or she does shrooms.
If the user ingests only a small dose of shrooms, they may simply experience a sense of relaxation, feelings of euphoria, and some noticeable changes in the way that person perceives colors or sounds.
In cases where the person has ingested far more than the recommended dose for that species of mushroom, his or her trip may last longer.

What Happens During a Shrooms High?

As stated above, doing shrooms does not always guarantee that someone will trip. Even if a person doesn’t trip, he or she may experience some of the following effects:

If someone ingests a little more, the user will experience the previously mentioned effects before he or she starts to trip. Those who do end up tripping on shrooms may experience additional effects such as:

While some trips can be enlightening experiences, a bad trip can cause feelings of fear, panic, anxiety, and other intense, negative emotions.

Magic shrooms are known to cause a mental changes in abuser. This is a dangerous condition and it should be treated by healthcare professionals.
Sources
Share: